I told you guys numerous times not to miss the visiting chef pop-up dinners hosted by chef Michael Schwartz at Harry's Pizzeria.  They are always a lot of fun and some have been truly outstanding.  At number eight on my Best Meals of 2012 is the phenomenal Southern cooking of Hugh Acheson and his executive chef Ryan Smith from Empire State South in Atlanta.

Many of you may be familiar with Hugh from his guest judging spots on Top Chef.  If you are visiting Atlanta, I wouldn't hesitate to swing by Empire.

For some reason, I neglected to write a post about this kick ass dinner.  However, I did send out several tweets during the dinner and have posted them under each respective dish since they capture my initial thoughts as I ate each dish. 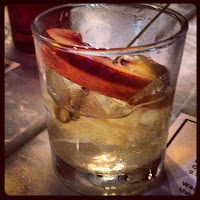 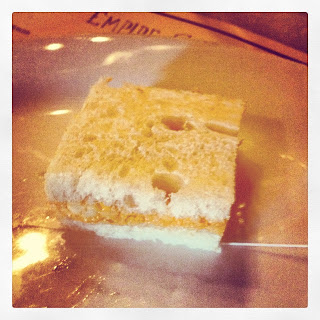 First up was a tasty pimento cheese sandwich. 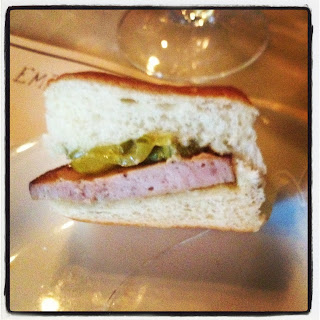 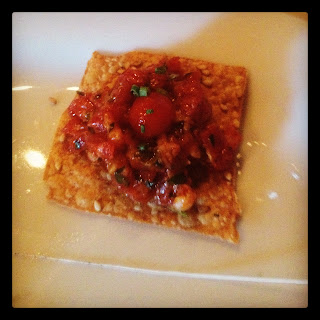 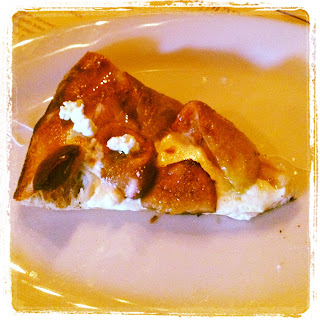 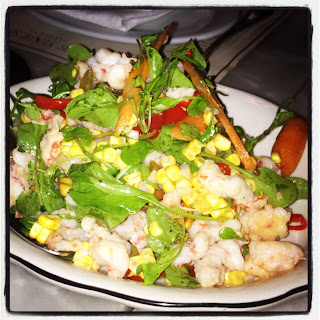 I just had one of the best salads of all time. Tweet u later... 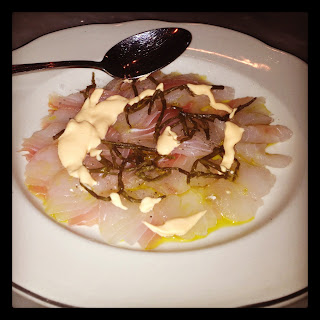 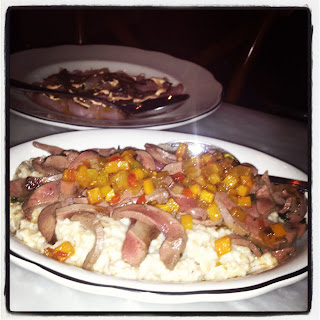 If I ranked my best dishes of the year, this one would rank very high. It featured a dynamite wood roasted lamb heart, oatotto,  roasted calabaza and chow chow. 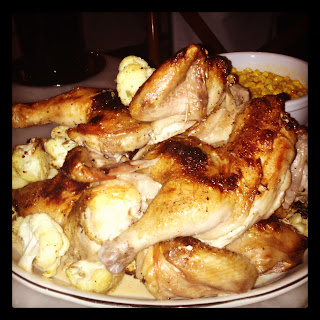 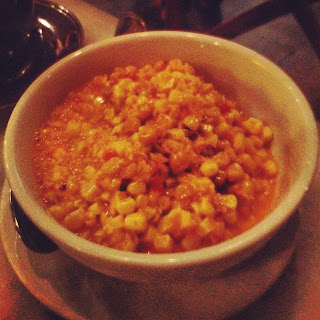