The latest Cobaya experiment could be dubbed "Cobaya Iron Chef" as this was Pastry Chef extraordinaire, Antonio "nitro coco" Bachour's third visit into the Cobaya Kitchentory not including the Hurricane Sandy Cobaya Charity Dinner last year at The Dutch. His first foray was at Cobaya Jeremiah Bullfrog followed by Cobaya J&G Grill. Forget that James Beard guy, the Cobaya Hall of Fame is calling his name.

Cobaya Bachour was a departure from our normal dinners.  The plan, concocted by a secret scientist, the honorable Judge Hslaw, was to do an afternoon tea event as a change of pace. This plan played to the strength of Antonio's sweet skills. But Antonio wanted to push the envelope further by taking a walk on the dark savory side.  Pastry chef gone wild!!

Forty gourmet guinea pigs gathered in the lobby of the luxurious St. Regis in Bal Harbour at 2pm on a Saturday afternoon. We were escorted into the Bar, Lounge and Wine Vault where Antonio's army  awaited.  Eye popping and jaw dropping pastries and sweet treats were on full display.  I felt like Charlie in the Chocolate Factory holding that golden ticket.

And of course, he dazzled us with a scintillating display of dynamite desserts.  As usual, his pastries pounced all over our palates.  His pastry passion was on full display and we got to enjoy his pastry parade.

Big thanks to Antonio, Tom and the entire team at the St. Regis for a special afternoon.  And thanks to all of the "Guniea Pigs" for your continued Cobaya support.

The festivities started with the traditional sabering of champagne followed by flowing bubbles.

The Savory Tray of Tea Sandwiches.

A superb salmon macaron and a salmon eclair.

Dessert of the day. Coconut Pineapple.

THE BACHOUR MOBILE. kidding. I think..
Posted by The Chowfather at 11:54 AM 2 comments: 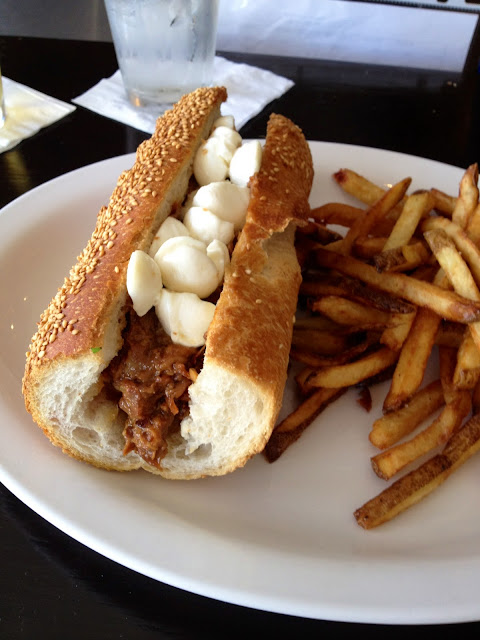 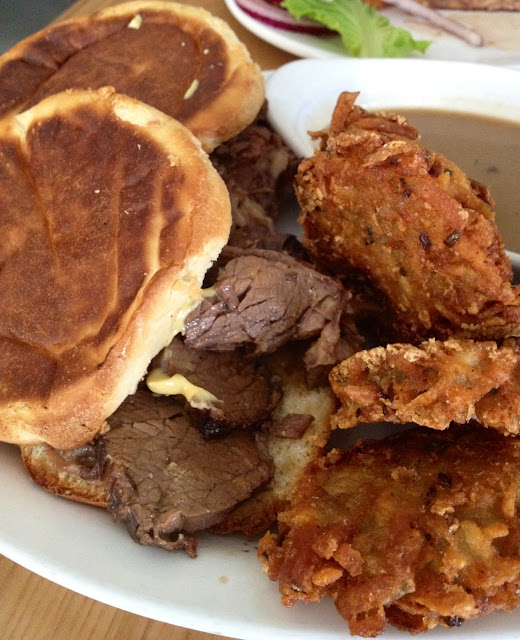