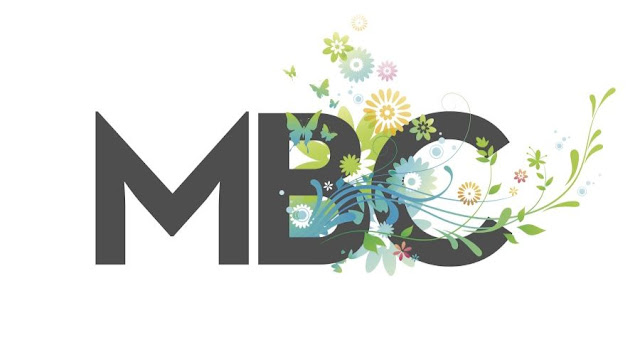 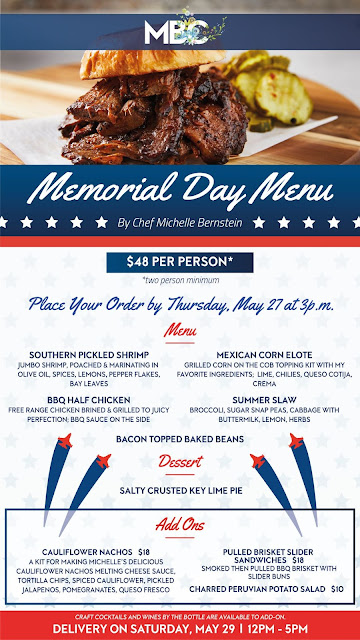 Posted by The Chowfather at 1:36 PM No comments:

Per Eater "MFG has also just nailed down locations for two Sadelle's restaurants, one in Miami’s Coconut Grove and the other on Miami Beach. The Coconut Grove location will open this year, while the other, a bigger build-out that includes a market, will take longer. Finally (for now), MFG is also working on an “Israeli concept,” most likely for the South of Fifth neighborhood later this year."
If you are unfamiliar with them their website states the following "Sadelle’s is a New York brunch institution located in the heart of Soho. Serving the best bagels in New York City, Sadelle’s offers quintessential classics like sliced-to-order salmon and sturgeon, chopped salads, and other New York classics in an updated, fun yet refined fashion."
Posted by The Chowfather at 11:08 AM No comments: