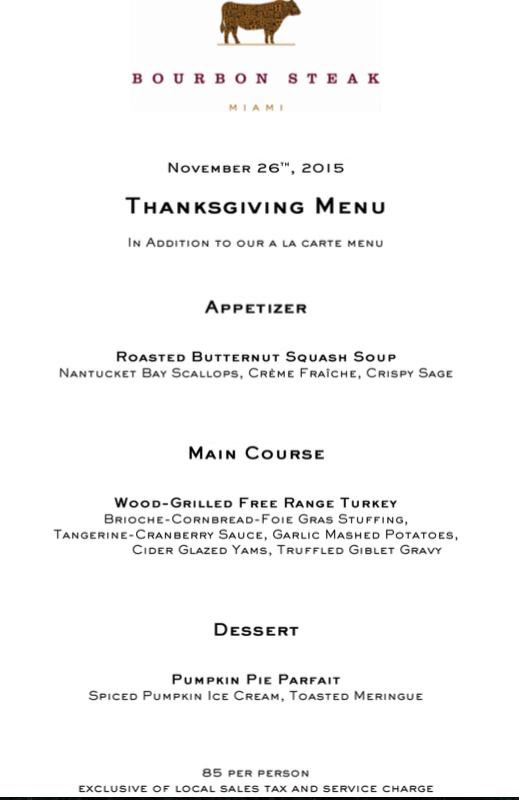 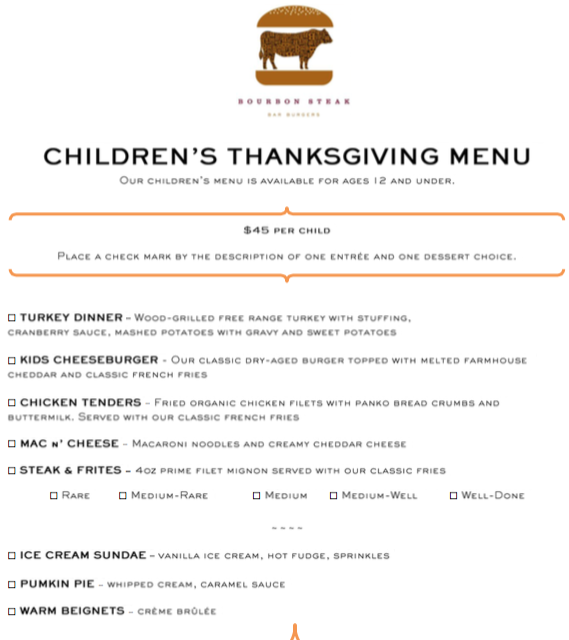 Cobaya experiment 56 went down at Michelle Bernstein's Seagrape restaurant located at the Thompson hotel on Miami Beach. 26 guinea pigs were treated to a terrific night thanks to Jason Schaan, executive sous chef at the Thompson along with the recently promoted chef de cuisine of Seagrape, Tony Velazquez and their kitchen team.

This was the second foray into the Cobaya Kitchen for both chefs. Jason assisted Michelle at Cobaya 12 and Tony assisted Paula DaSilva at Cobaya 27. Wine director Zach Gossard is another Cobaya veteran. He was responsible for the impressive pairing at Cobaya 45 with Danny Grant at the now defunct Restaurant 1826. As expected, he delivered another outstanding pairing which was a steal at $35. Don't sleep the pairings guinea pigs.

The front of the house was in the hands of another Cobaya vet, general manager Jorge Anaya-Lopez who always brings a touch of class to the table.

I've always been interested in doing a solo Cobaya with Jason because he's on the short list of underrated talents in Miami. He's been cooking with Michelle for over ten years dating back to Azul and was her chef de cuisine at Michy's. As Biggie would say "if you don't know now you know...."

Tony is on the rise and has previously worked under Kerry Simon, Alessandro Stratta, Bradley Ogden and Joachim Splichal.

We did not eat or drink any seagrapes but the night was littered with a plethora of my favorite things  highlighted by fantastic whole roasted foie gras. Pastry chef Richard Vaughn ended the night on a sugar high with his coconut and plum pies.

Big thanks to the entire Seagrape and Thompson team for an enjoyable night and to all the guinea pigs for your continued interest and support. 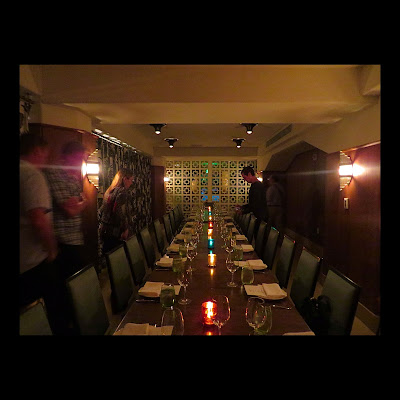 Calm before the guinea pig storm... 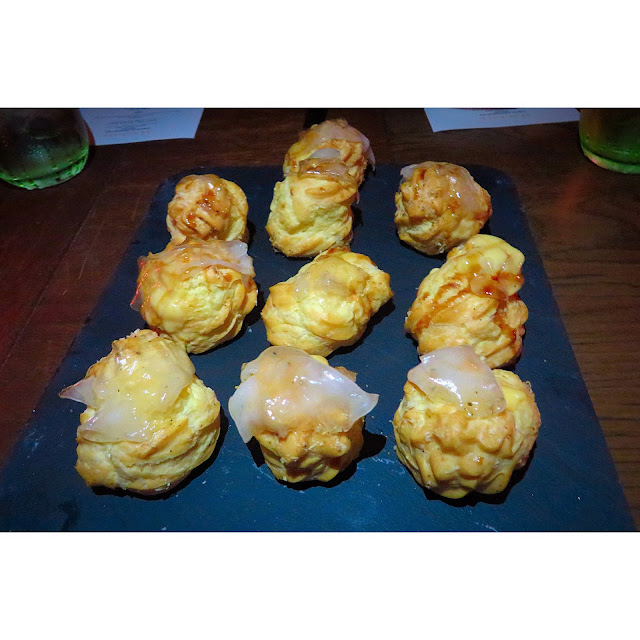 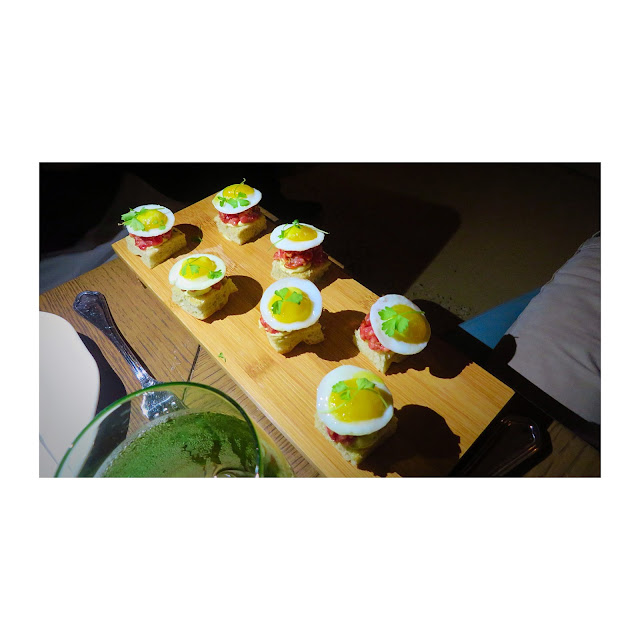 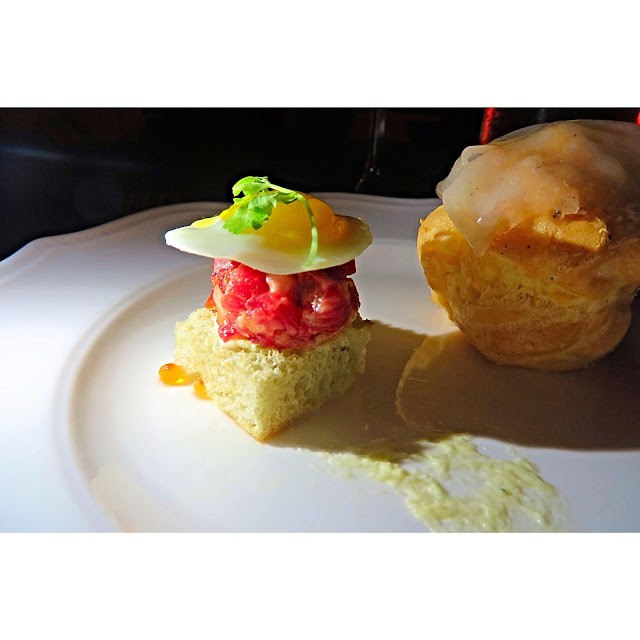 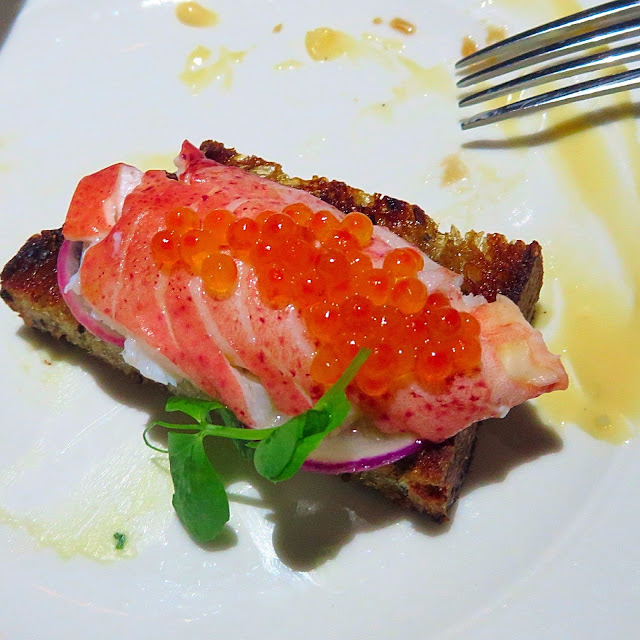 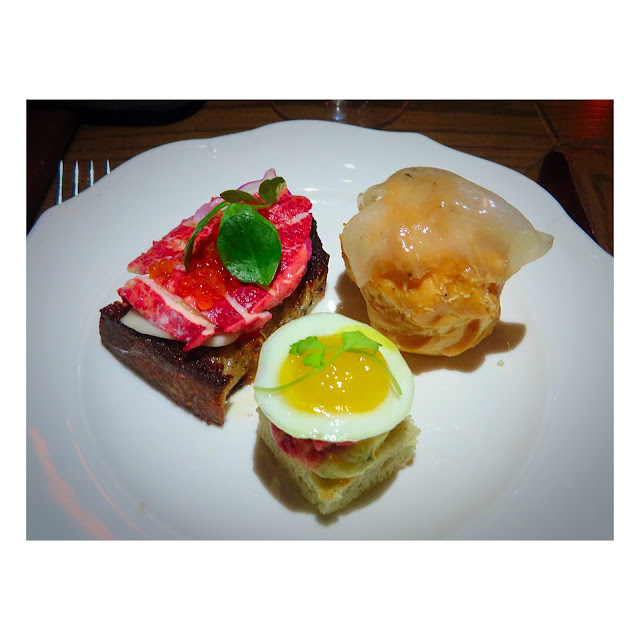 The terrific trio of snacks 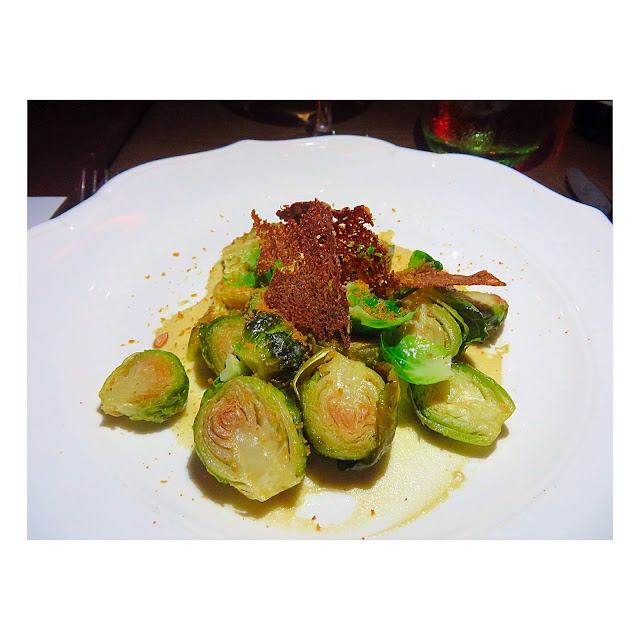 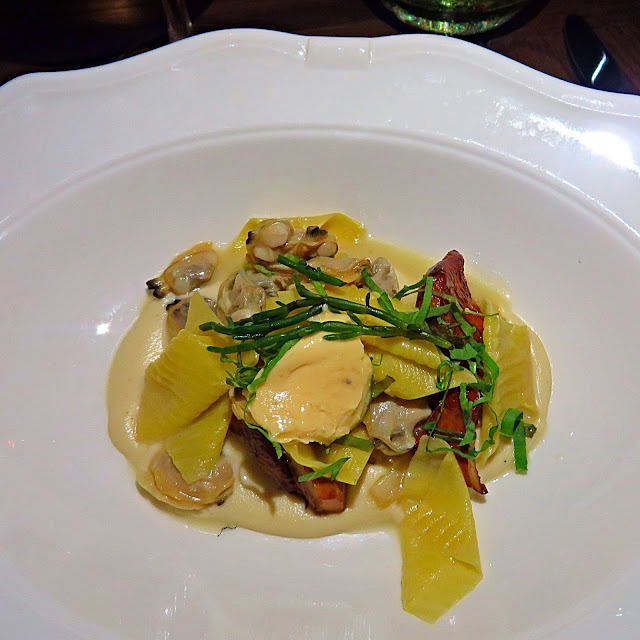 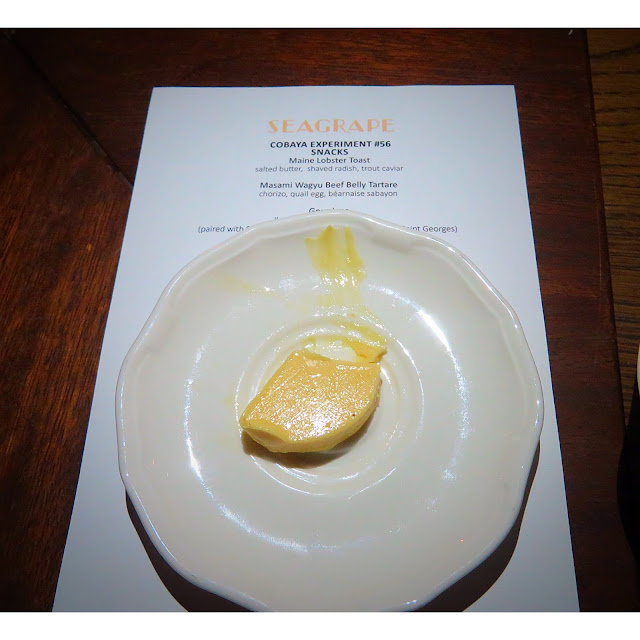 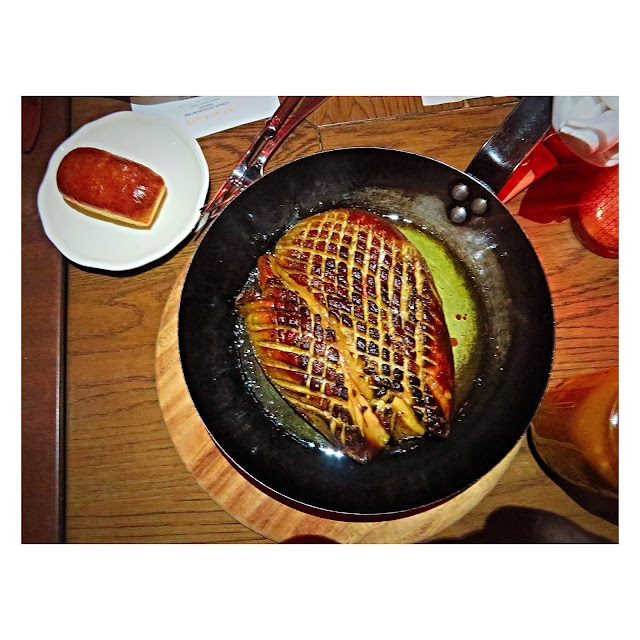 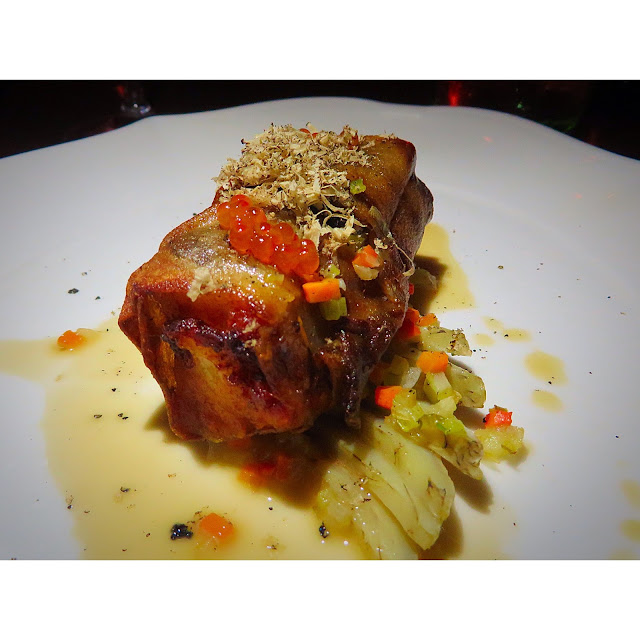 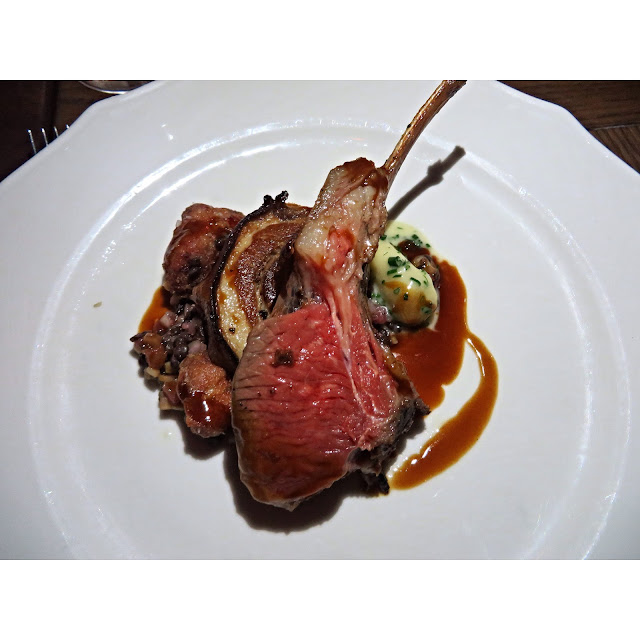 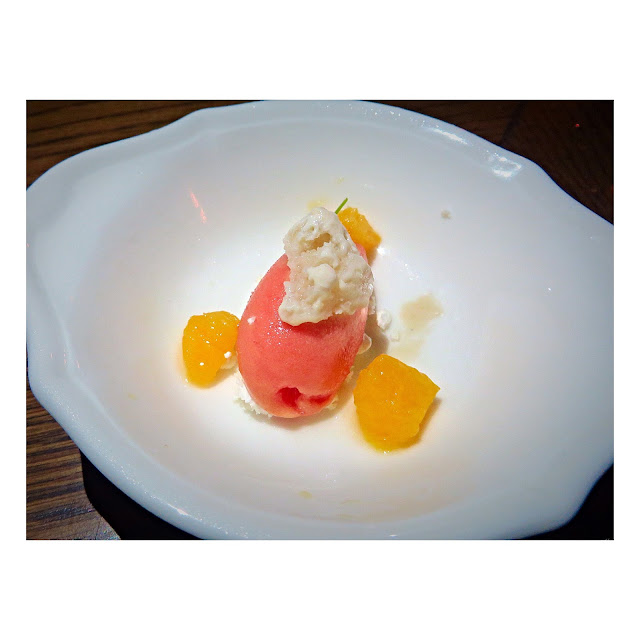 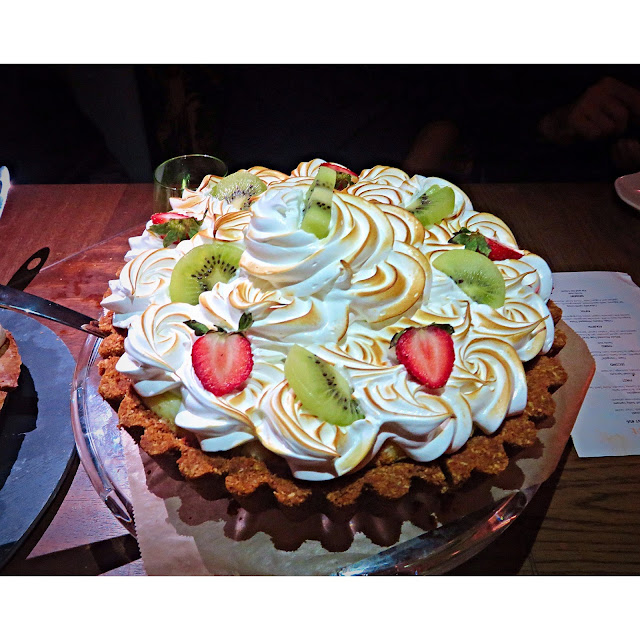 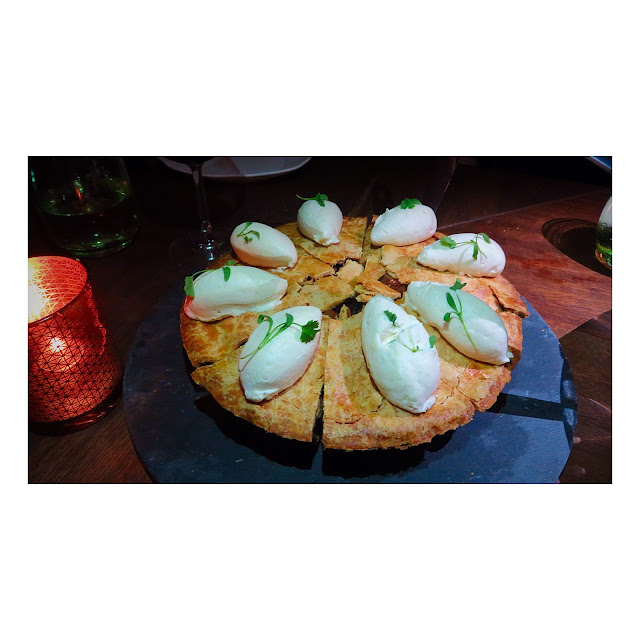 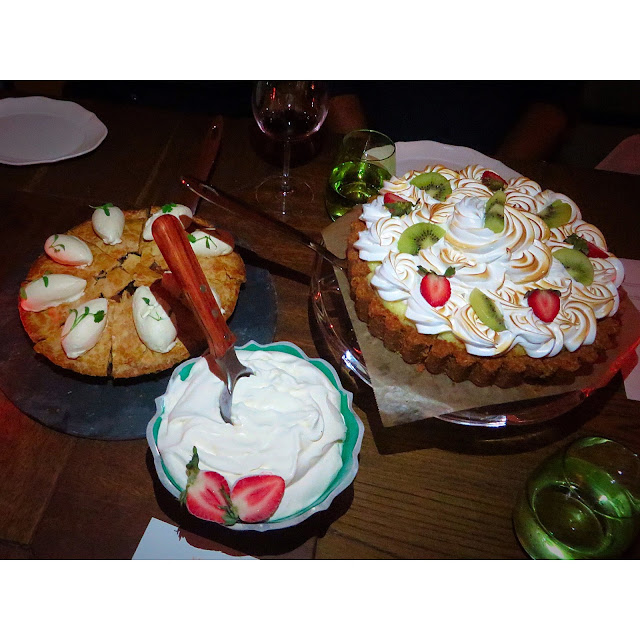 A sweet ending to a delight full night. 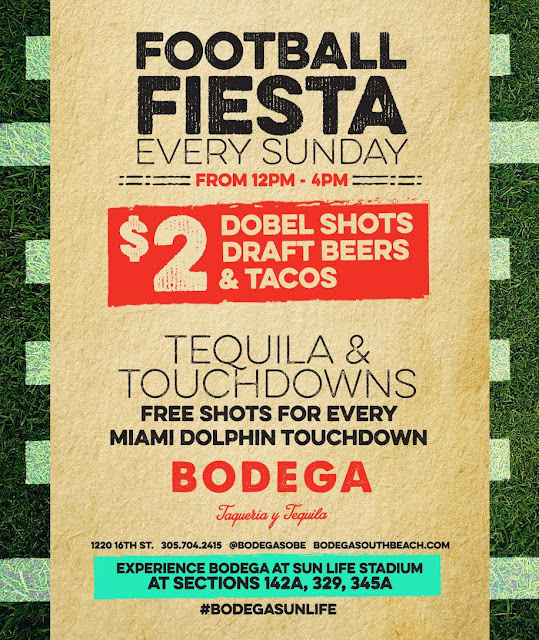 Join Bodega Taqueria & Tequila every NFL Sunday from 12 noon - 4 p.m., for their Football Fiesta party.  Opening its doors early, Football Fiesta takes place weekly from noon to 4 p.m., where guests can enjoy the regular menu along with speciality items added, including: a $2 Taco special, Gameday Nachos, Pigs in an Empananada, and Bodega Guacamole. Enjoy $2 draft beers, $2 Dobel shots, and $6 specialty cocktails all while watching NFL games on three 70” TVs. Dolphins fans will share the victory LOSS with a free shot of Tequila when their team scores a touchdown. 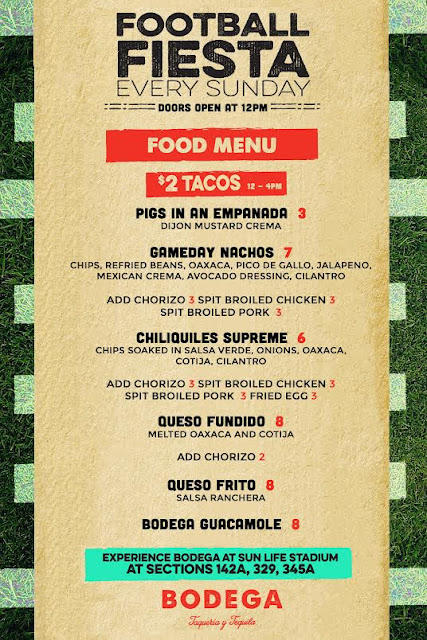 When
Noon – 4 p.m.
Every NFL Sunday at Bodega

Posted by The Chowfather at 11:51 AM No comments: 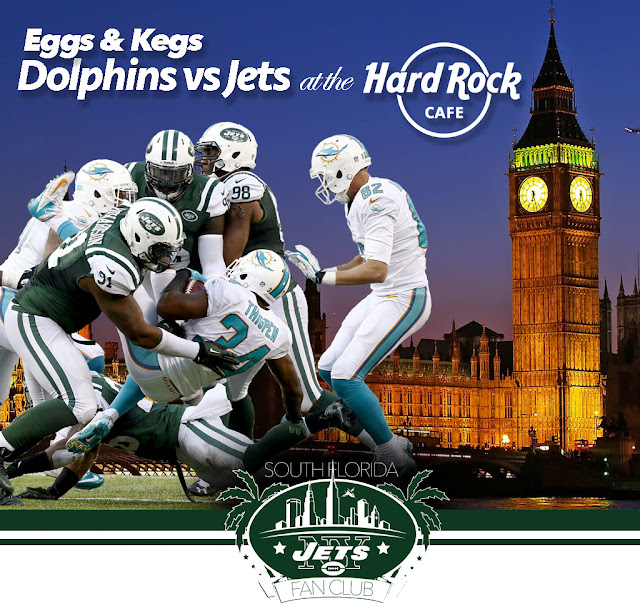 Join the South Florida Jets Fan Club, Hard Rock Cafe and Big O from WQAM for Eggs & Kegs event for the Jets at Dolphins game.
New York Jets at Miami Dolphins
Live from Wembley Stadium – London
Watch the Game on our Big Screen and Flat Screen TV’s
Enjoy an amazing breakfast buffet and beverage specials
Prizes to be given away during the game

Reservations being accepted by phoning 954-315-9108 or you can email us at hollywood_social@hardrock.com
Posted by The Chowfather at 8:55 AM No comments: 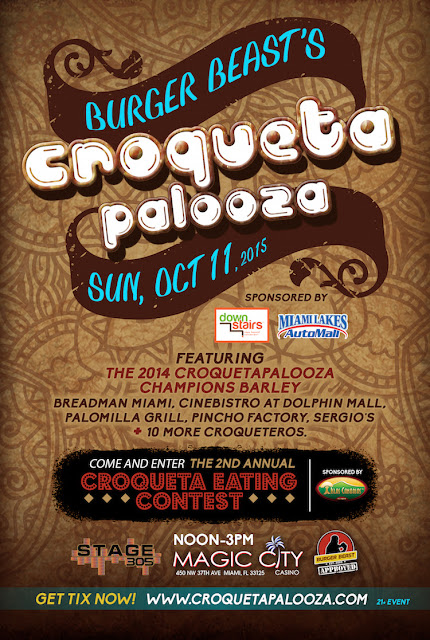 Posted by The Chowfather at 5:02 PM No comments: