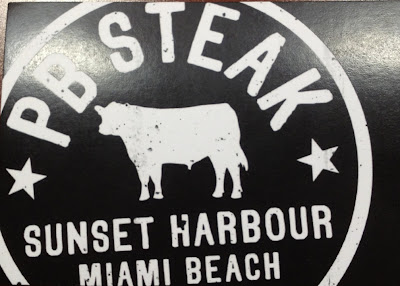 It was a bloody Monday for 60 Guinea pigs who were slaughtered as part of Cobaya Experiment 37. Chef Jose Mendin had a gothic vision for the evening and he killed it.

The candle lit dining room may have been over run by a group of rabid gourmet guinea pigs but there was no doubt that Chef Medin was in compete control. It was a lively crowd that became more energized with each creative and impressive dish.

It was an aggressive menu that delivered a ton of great flavors from start to finish.

In a nutshell, it was a great time, a great group in a great setting, paired with great food and drinks which resulted in an all around fantastic Cobaya.

Thank you Chef Mendin, Andreas Schreiner, Sergio Navarro and your entire team. It was an impressive display in every way.

The quote of the night goes to the guy who roared "thanks to the brains" as Chef Mendin was introducing and thanking his kitchen crew.

And I neglected to congratulate the couple who were recently married and celebrating their honeymoon Cobaya Style. Congratulations. That's an awesome way to roll.

I'm sure by now you are familiar with Chef Mendin and his success as Chef/Partner at Pubbelly, PB Steak, Pubbelly Sushi as well as his fairly new lunch pop up Taco Belly. He has a new venture in the works that should be open called L’Echon Brasserie. It will be located at the Hilton Cabana Hotel on Miami Beach. I'm sure it will be another hit and well worth visiting. For those unfamiliar with Jose and the Belly's, I wrote about him and PB Steak back in March and you can read that recap here.

The night featured several knockout dishes. My favorites were the veal brains thanks to the soft and creamy texture of the brains along with the fantastic flavor of the squid ink and soy. The szechuan style tripe dish was one of the best tripe preparations I've had. The execution and flavors were flawless. It's three days later and I still can't pinpoint exactly what it was that had me wanting more and more of the smoked tongue papperdelle. The three passed appetizers to start the night were outstanding as well. Oxtail, bone marrow and sweetbreads were all prepared in unique and extremely tasty ways.

Below is a photo recap of the night. I was dark so pardon the quality.

Thank you to all the guinea pigs for coming out and for all those who requested seats. You support keeps the Cobaya Bus rolling. Stay tuned. 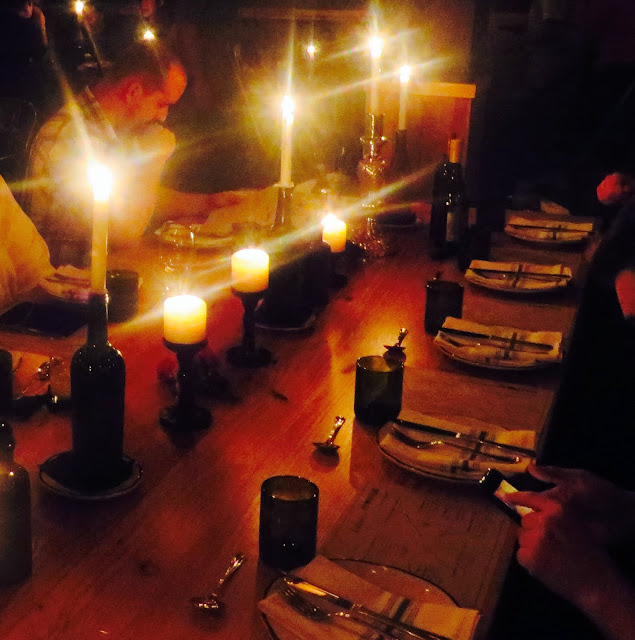 The packed, candle lit room was the perfect setting for this fun and energetic evening. 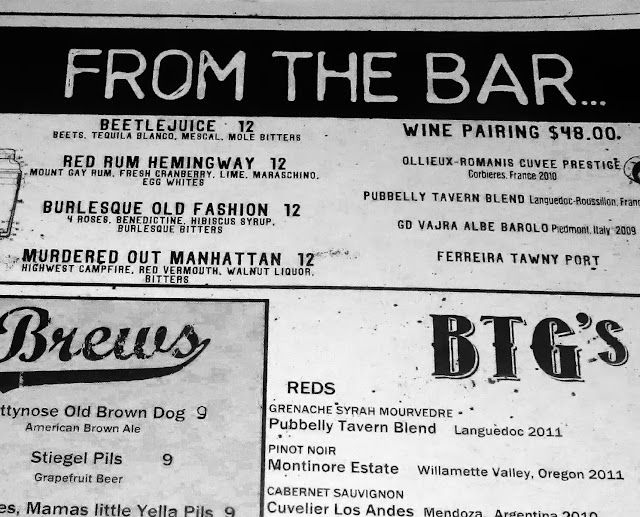 A special wine pairing option was offered along with four cocktails. Yes, the Burlesque Old
Fashioned was included for me. Thank you. 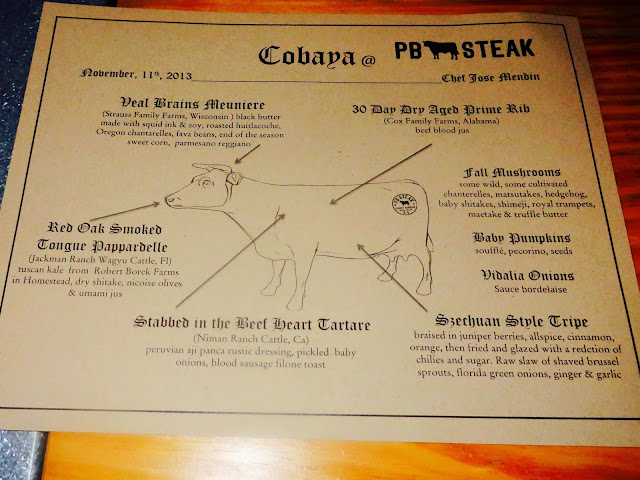 Close up of the blood sausage filone toast 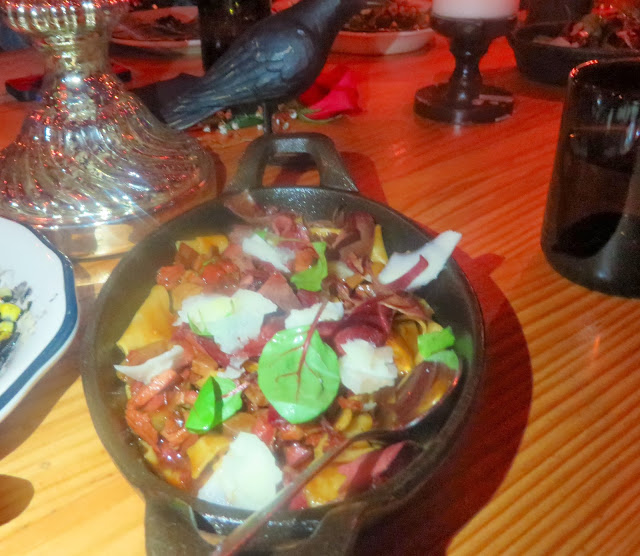 Jose and manager Monique Hernandez who did a great job with the front of the house and bar. 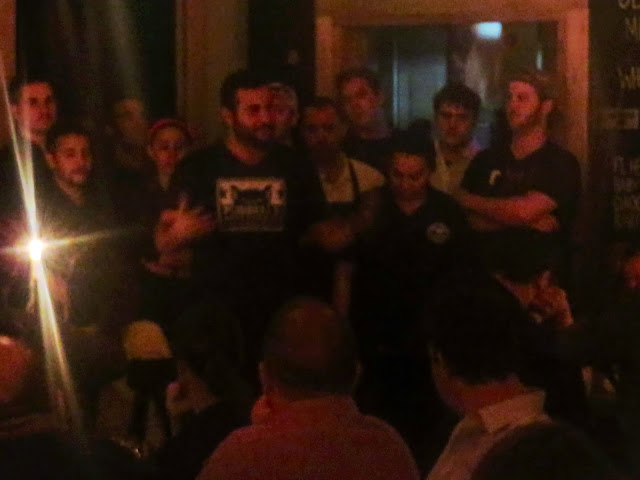 Chef Mendin introducing his team at the end of the meal to a boisterous crowd.

Posted by The Chowfather at 9:51 AM