Meat Market launched its Cocktails and Cuisine Summer Dinner Series last week and chef Sean Brasel along with award winning bartender Ezra Pattek delivered a fantastic meal.  More importantly, a portion of the proceeds were donated to the victims of the Boston Marathon tragedy via The One Fund.Stay tuned for the next dinner in the series. 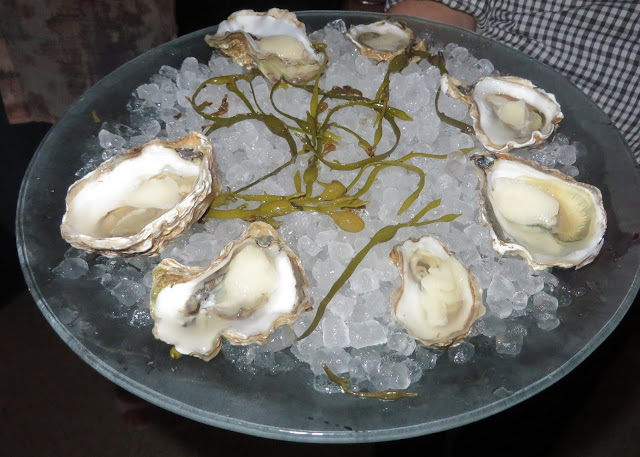 The evening started with a set of outstanding canapés around the bustling bar area.  First out were fresh Kumamoto oysters topped with Fresno yuzu sorbet. 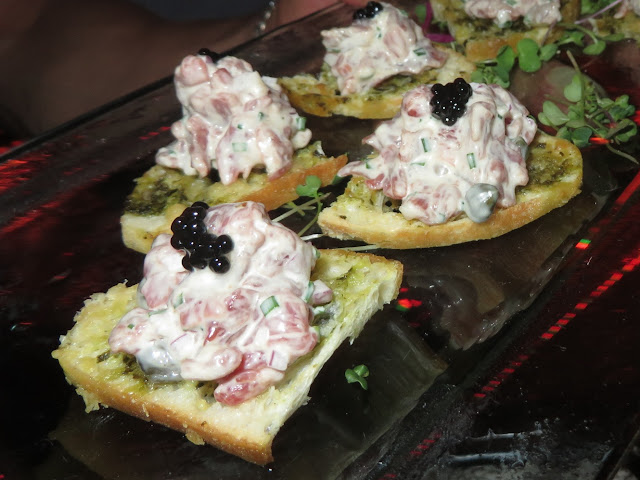 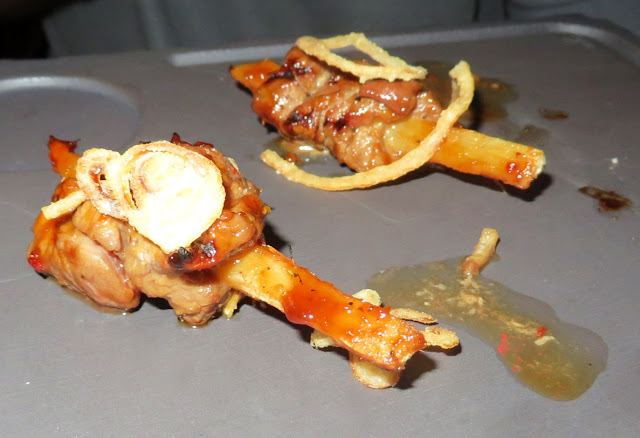 A wood-grilled chili caramel lamb tenderloin on sugarcane was a tasty treat. 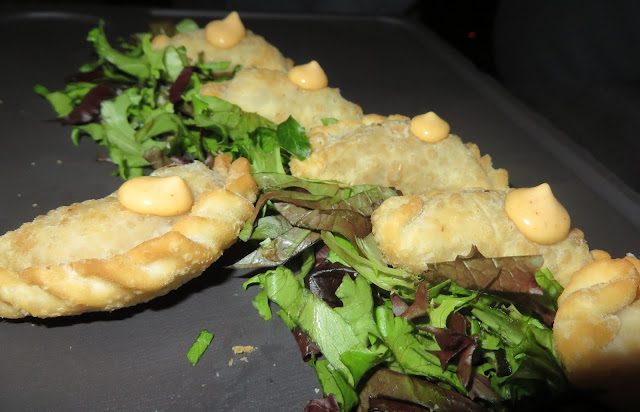 The last bite at the bar was a nice combination of Prime Angus short rib and smoked corn empanadas. 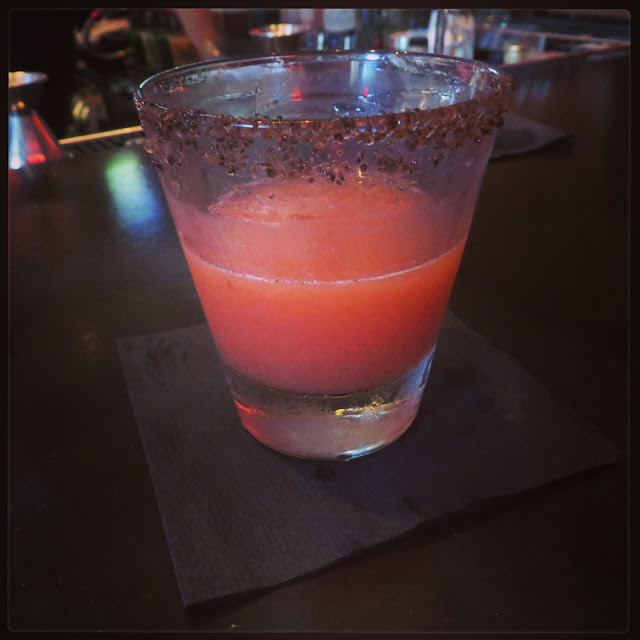 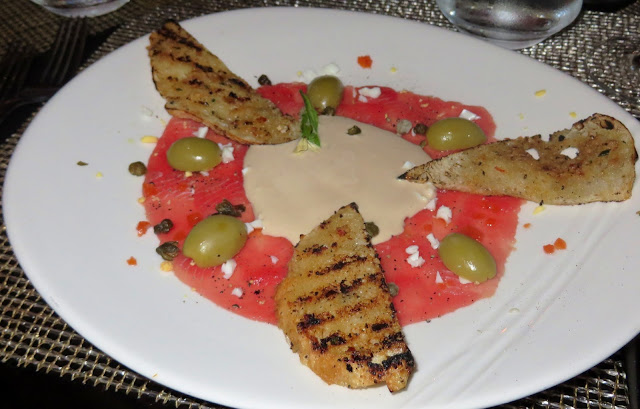 Once the group was seated we were treated to wonderful combination of fresh tuna carpaccio with a vodka tuna olive aioli, wood-grilled sourdough and fried capers. 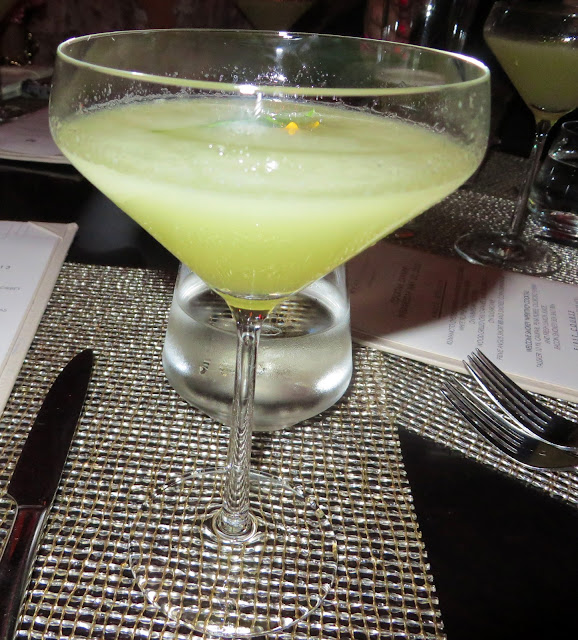 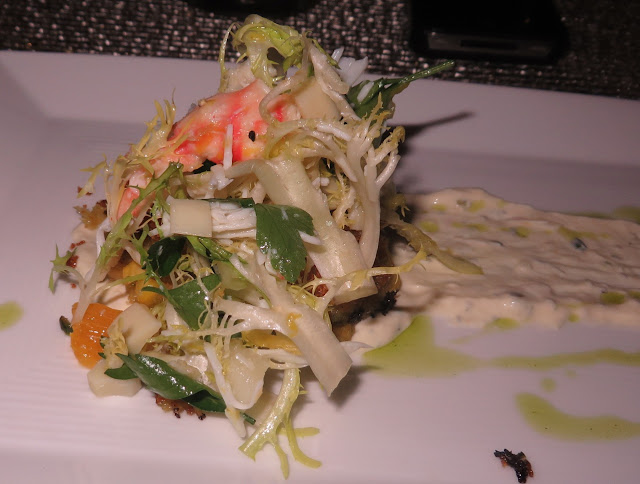 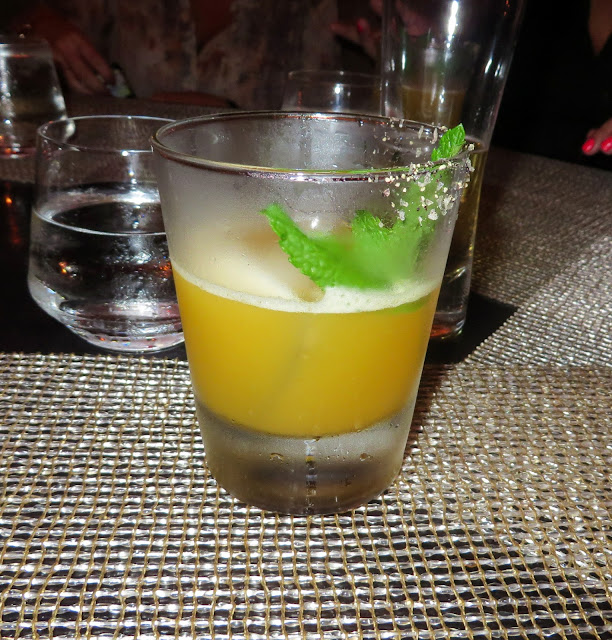 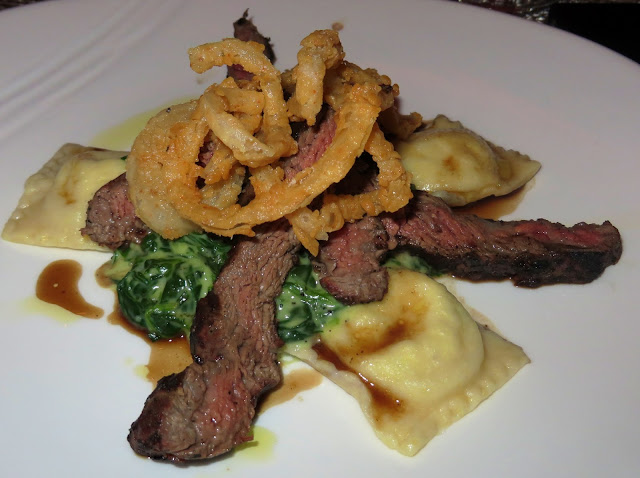 The home run dish of night for me was the Certified Angus wood-grilled Deckle which is the second cut of brisket.  It was a dynamite cut of meat and seasoned perfectly.  It was accompanied by a delicious truffle ricotta potato ravioli, gin fennel cream spinach and fried chili onion rings. 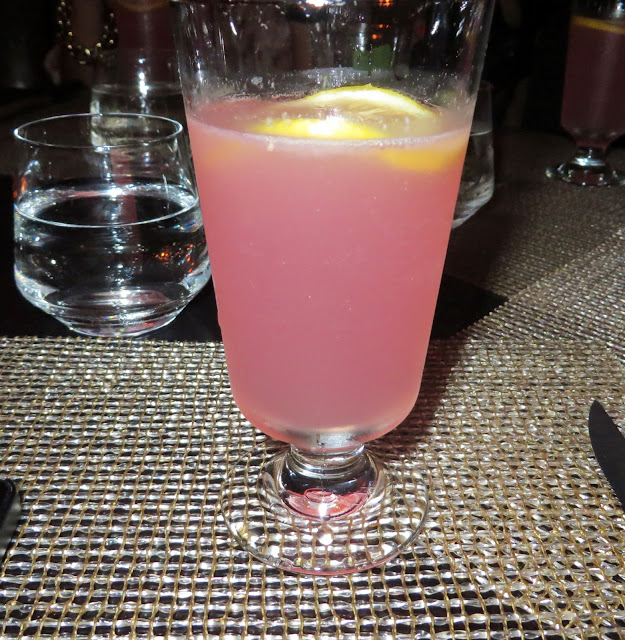 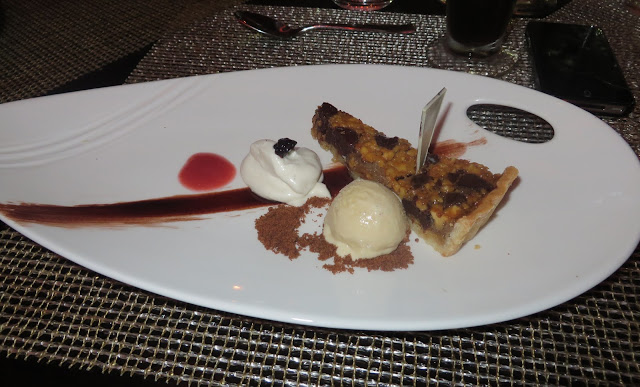 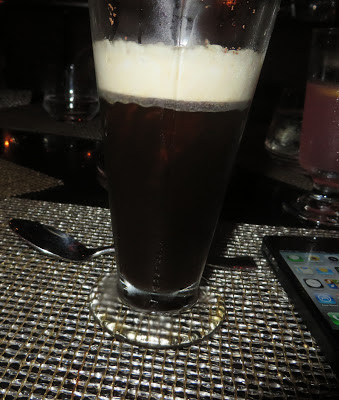 
Sean did a fantastic job incorporating Ezra's cocktail pairings into each dish and took some creative chances that all worked.

Ezra's cocktails featured a tremendous amount of ingredients all of which resulted in surprisingly balanced and tasty drinks that most importantly avoiding being overly sweet.
It was a very impressive job by both.

Fun, creative and delicious collaborations are what great dinners are all about. And at $75.00 it is a good deal.  I'm looking forward to attending the next in the series. See you there.

www.meatmarketmiami.com
Posted by The Chowfather at 11:48 AM

Food looked great and the drinks sounded quite fun. How much are these dinners?

I found so many interesting stuff in your blog especially its discussion. From the tons of comments on your articles,I guess I am not the only one having all the enjoyment here! Keep up the good work.