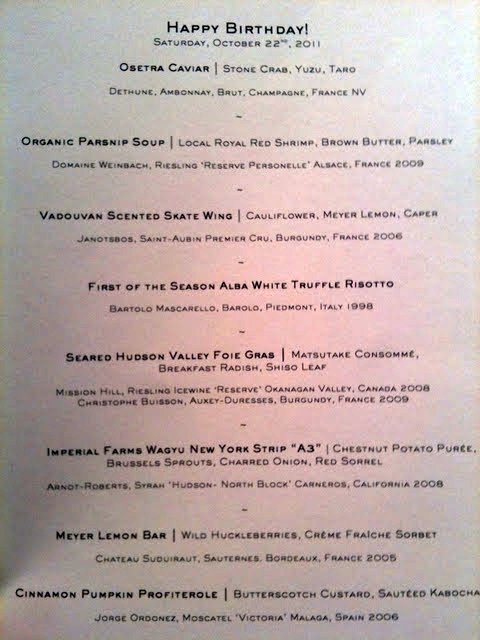 All-star dinner from an all-star crew. I need to get back there soon. Friday could be the day.