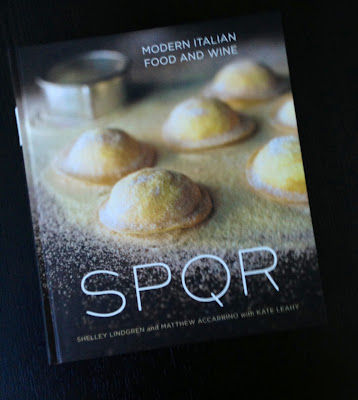 Michelin-Starred chef, Matthew Accarrino from SPQR in San Francisco was the latest chef to participate in the great Pop-Up Series curated by chef Michael Schwartz at Harry's Pizzeria. As I've previoulsy advised, these are great meals and a lot of fun.  They also offer diners a great value even at $150.00 because you don't have to pay airfare and get a hotel room in order to enjoy the food of some of the best chefs from around the country.

Chef Accarrino graduated from The Culinary Institute of America, Hyde Park in 1998.  Subsequent to that he earned a BA in Hospitality Management from Fairleigh Dickinson University.  His first culinary job was in Italy at Michelin-Starred Antonello Colonna.  He has also trained under Charlie Palmer, Todd English and Rick Moonen.  Additionally, he was Thomas Keller's first sous chef at Per Se. He moved on to work for Tom Colicchio at Craft, Craftsteak, Craftbar and was then opening Chef du Cuisine at Craft Los Angeles.

In 2009 he moved to San Francisco to take over the kitchen at SPQR.  In 2013 he was awarded a Michelin Star.

Fortunate for approximately forty of us, Chef Accarrino packed his star and knives and headed all the way to Miami.  I've attended a majority of the pop-ups and this was one of the best to date.  I will spare you on my commentary of each dish and simply provide you with a picture and description because that is all you need.

In a nutshell, all dishes pictured below were hits and some were truly exceptional.  The chicken liver, corn ravioli, tomato tagliatelle and panna cotta were worth the price of admission alone.  Matthew's refined skills and finesse was evident even in some of the heavier dishes.  Impressive stuff.

Matthew has is a Michelin Star and now I understand why. 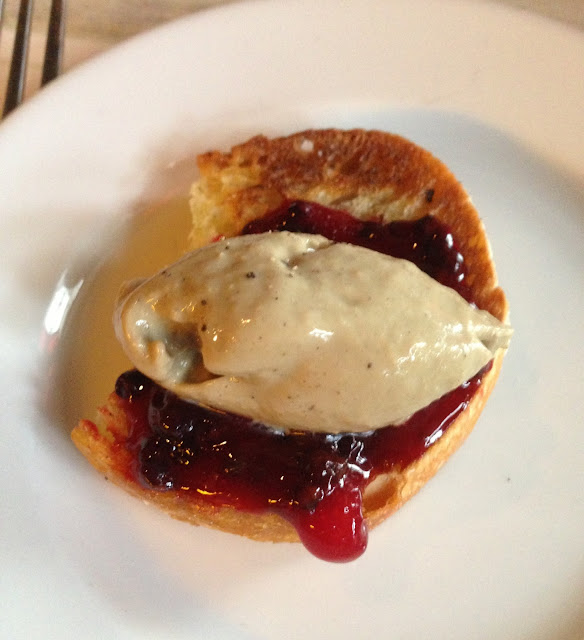 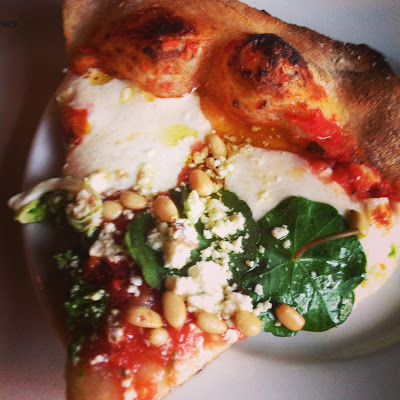 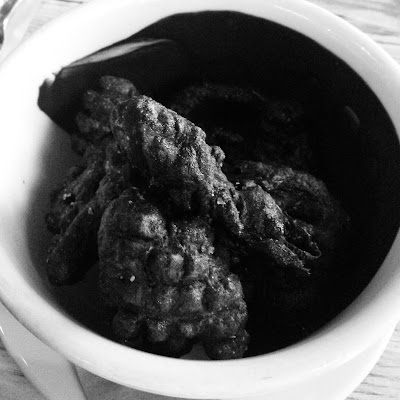 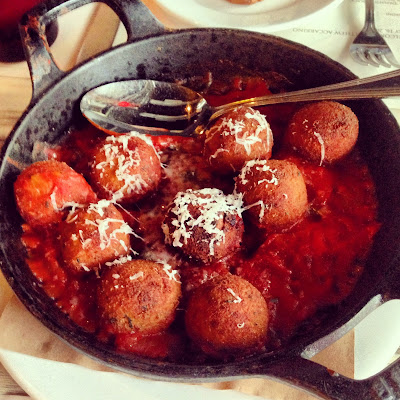 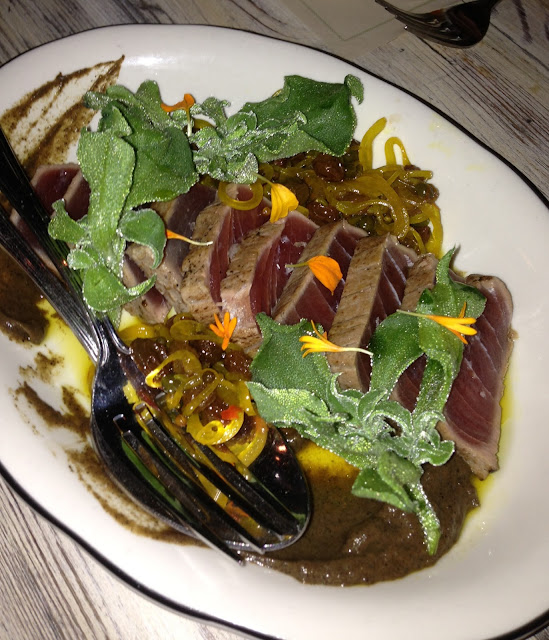 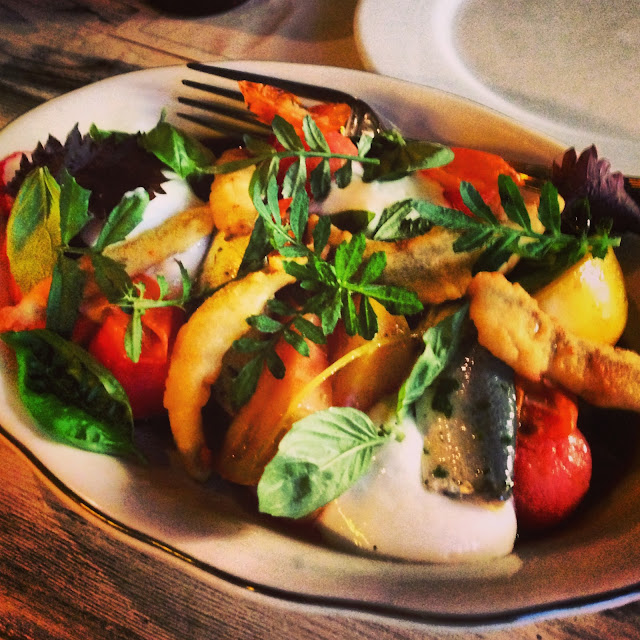 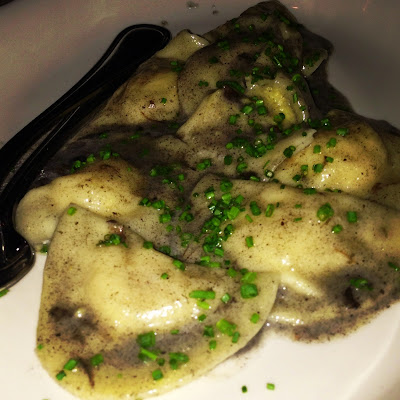 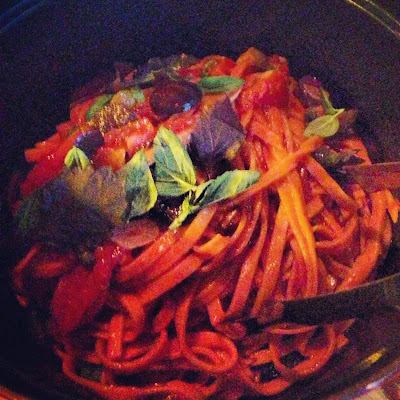 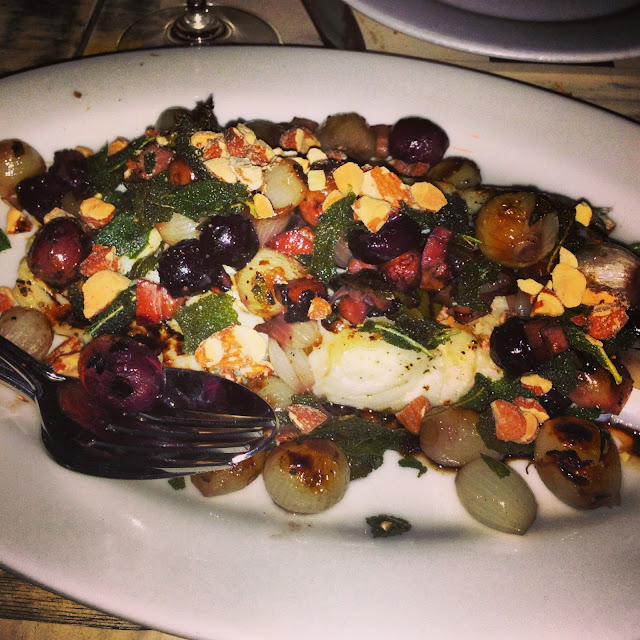 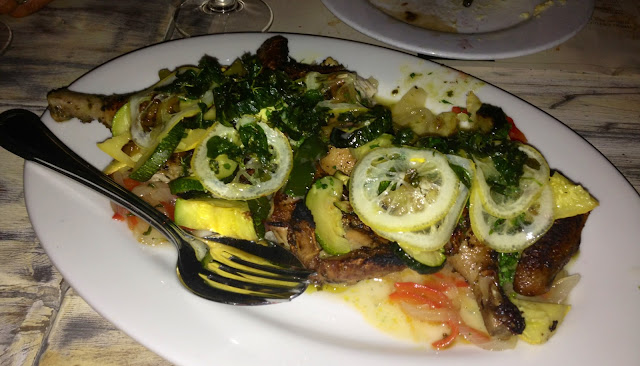 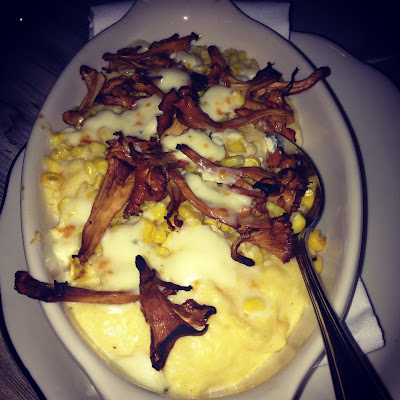 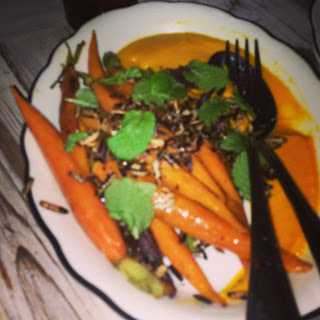 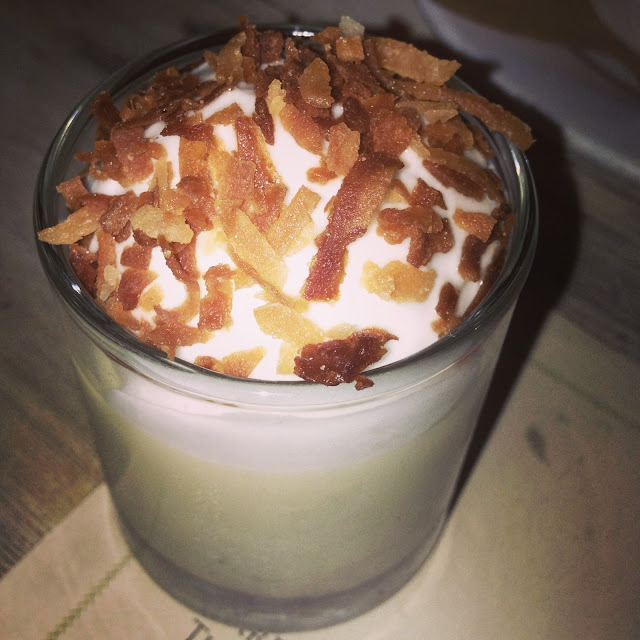 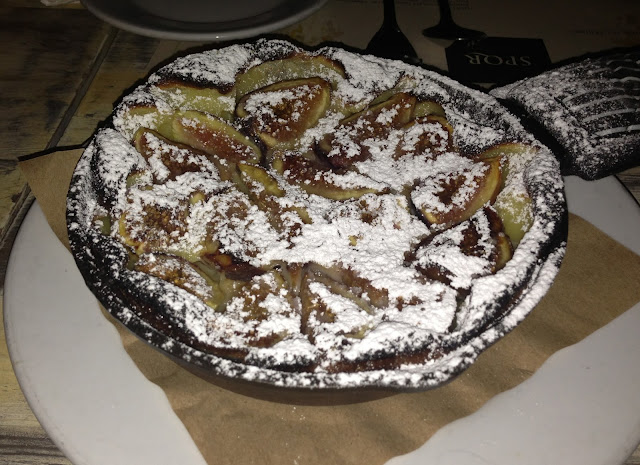 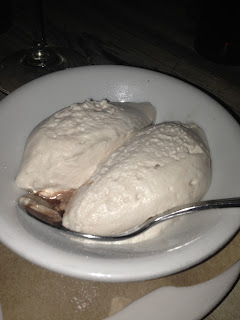 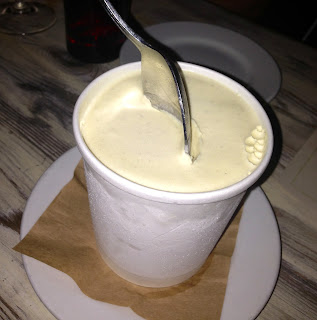 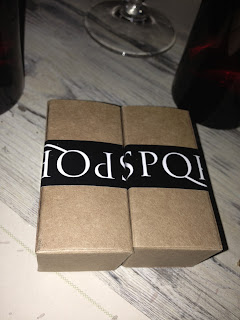 Parting chocolate gifts were handed out as diners left. A delicious touch.

I would be remiss without mentioning the wines that were paired by Eric Larkee.  The evening started with a nice sparkling, Emmanuele Scammacca, Brut, Etna, Sicilia.  The white pairing, Arianna Occhipinti, "Tami" Grillo, Sicilia.  Eric tossed a nice Rose into the mix via Donnas, Nebbiolo, Vallee d'Aosta.  Two reds made the cut and both were very good.  Il Poggione, Rosso, Montalcino, Tuscany and Abbazia di Novacella, Lagrein, Alto Adige.

For those traveling to San Francisco in the near future, I can highly recommend visiting Matthew at SPQR.

I am very excited for the next pop-up featuring James Beard Award winning chef, Michael Solomonov from Zahav in Philadelphia.