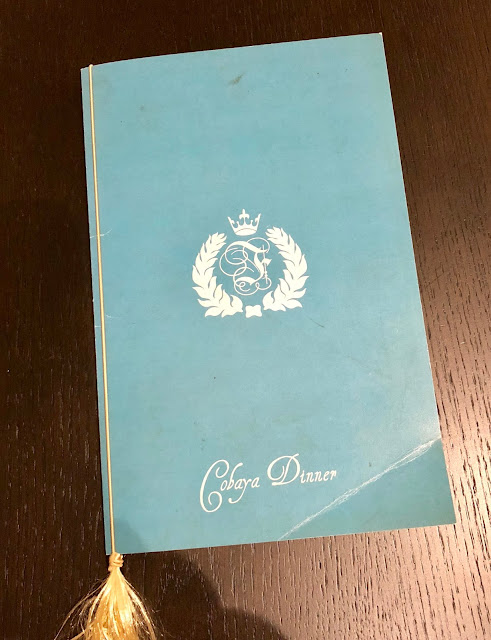 Cobaya Experiment #72 was a trip back in time.  Back to 1954, the year the legendary Fontainebleau Hotel was born.  Michael Mina's Stripsteak was decorated with photographs and paraphernalia dating back to the 50's.  The concept was created by chef William Crandall along with bar director Seth Weinberg.  It was a pleasure having two talented individuals who I've watched grow and succeed over the years in the Cobaya kitchen.  And they did not disappoint.

It should be noted that chef Crandall was on the line for Cobaya Azul which was featured on Bizarre Foods with Andrew Zimmern and Seth was most likely bouncing around the floor for the first Cobaya Bourbon Steak. 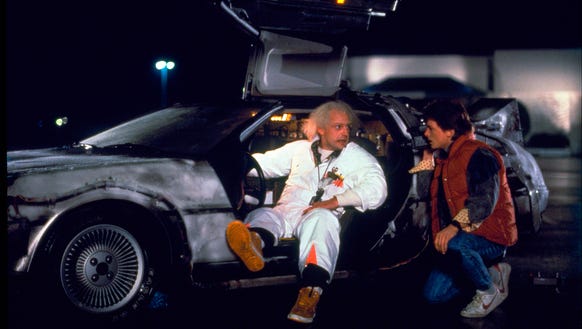 Chef Crandall spent time researching and studying old menus from the hotel and did a fantastic job modernizing classic dishes.  He started the night off with a creamy foie gras torchon topped with toasted pumpernickel bread that added a lovely texture to the delicious dish.  Other highlights included a flavorful intermezzo featuring blood orange, mango and yuzu sorbet topped with champagne and a spritz of Pernod.  That was followed by a fantastic updated version of steak diane that was packed with flavor and melted in your mouth.  Pastry chef Breanna Tepper came to play too and ended the night on a sugar high with not one but two wonderful desserts.

Cocktails played a big role in the night too.  Seth did a tremendous job re-creating classic cocktails and probably spent even more time sourcing the numerous vintage spirits we were treated to throughout the meal.  He also knows his Frank Sinatra songs (see below).

Huge hat tip to chef Will and Seth for putting a lot of thought and effort into a unique Cobaya Experiment.

And thanks to the entire kitchen crew and service team for contributing to the fun night. And big thanks to the guinea pig nation for your continued support. 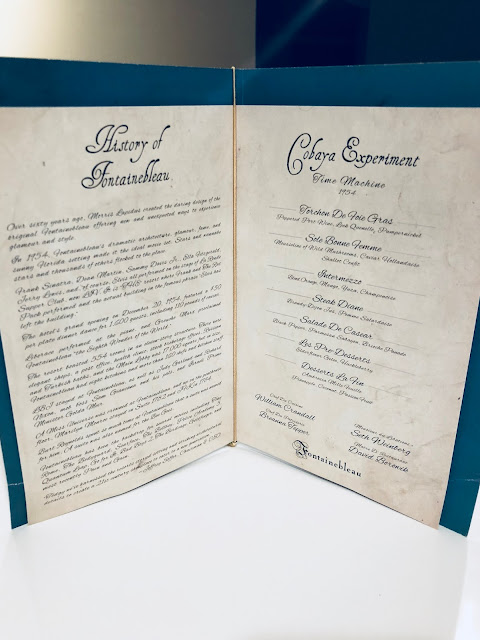 History of the Fontainebleau featured inside the menu 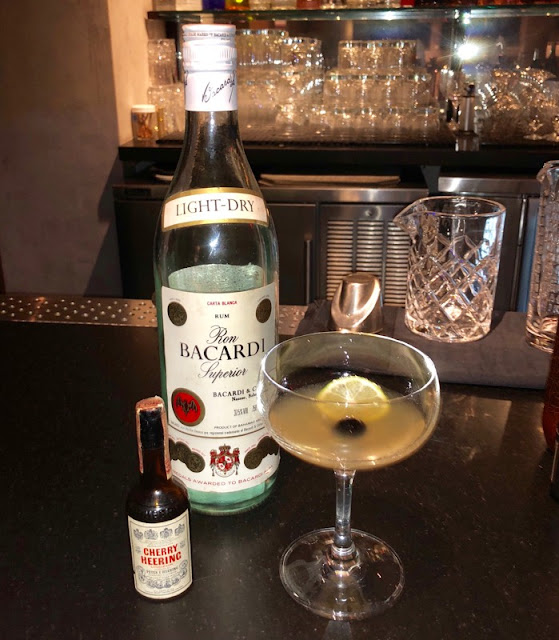 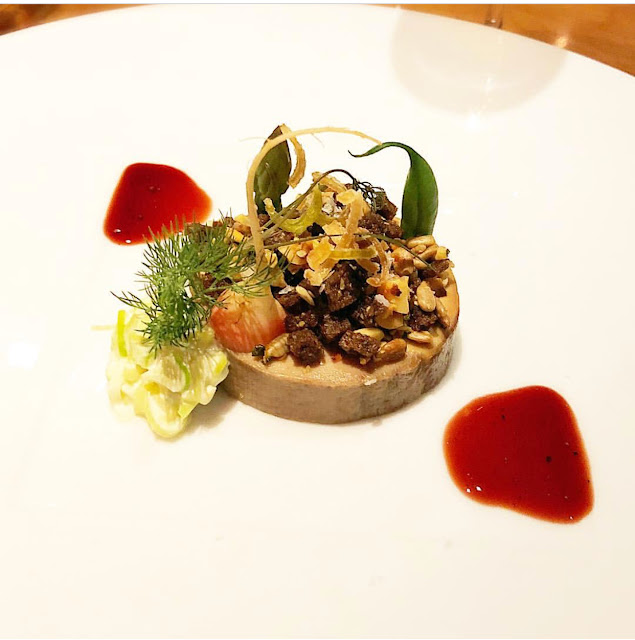 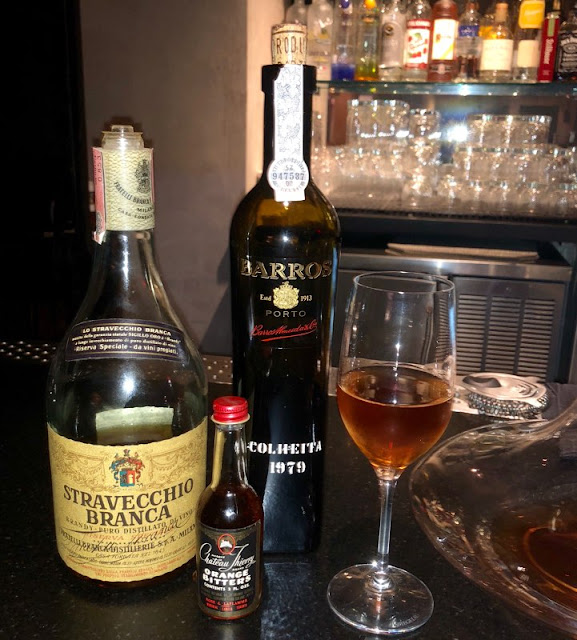 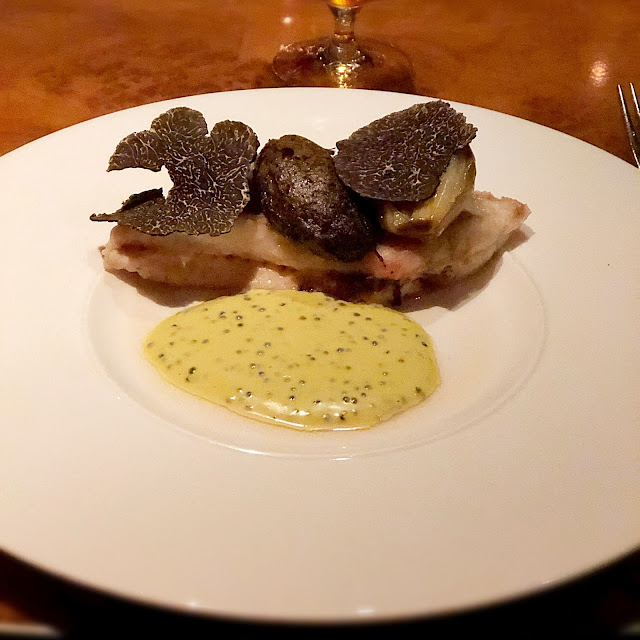 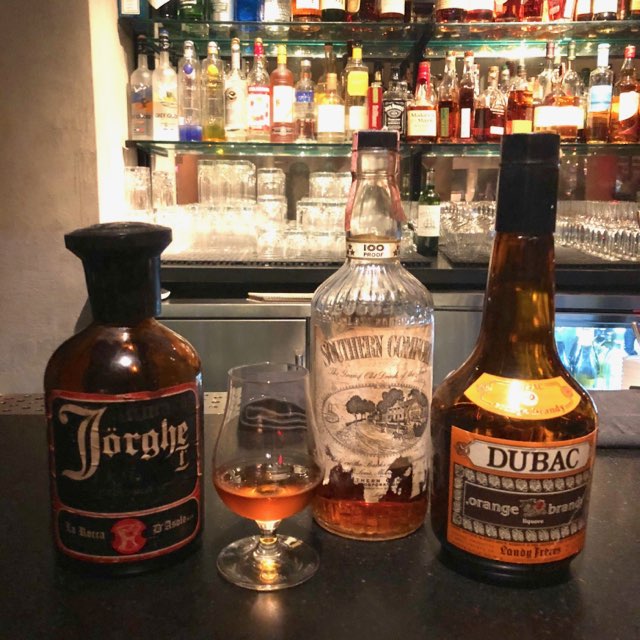 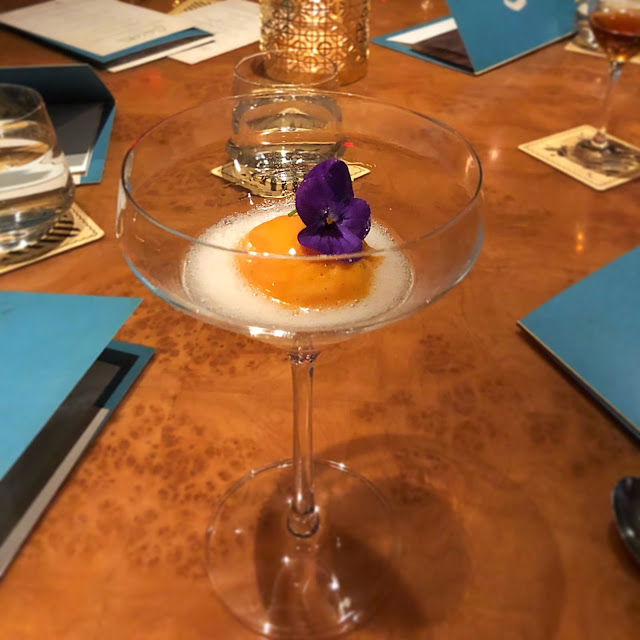 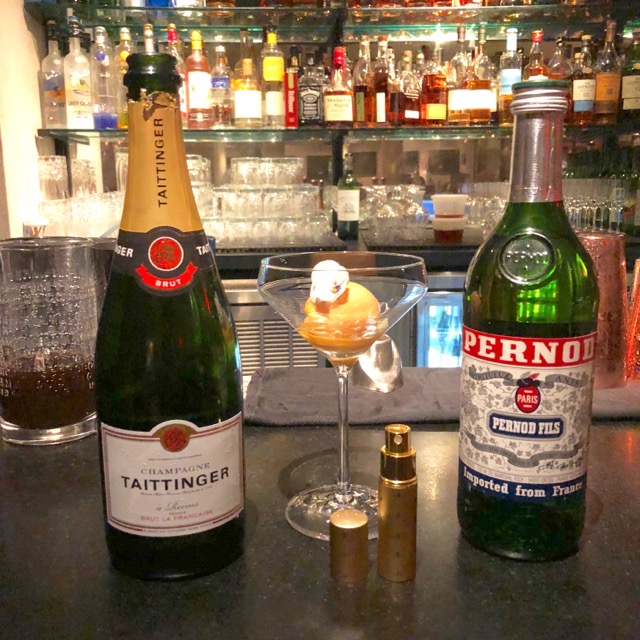 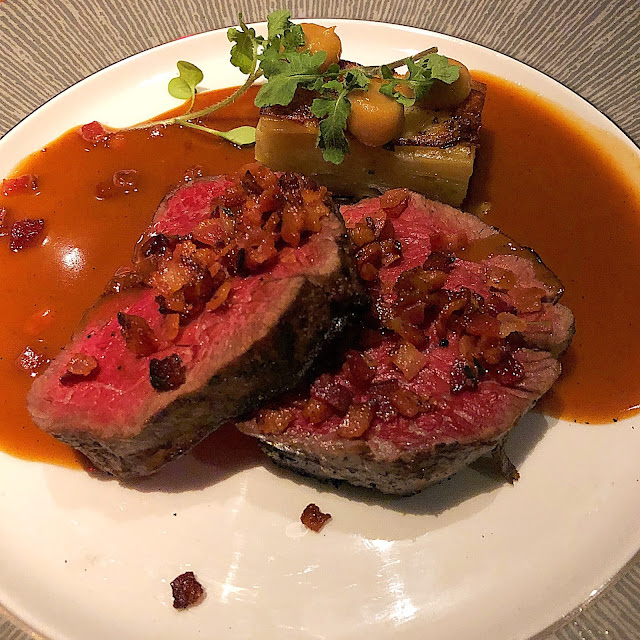 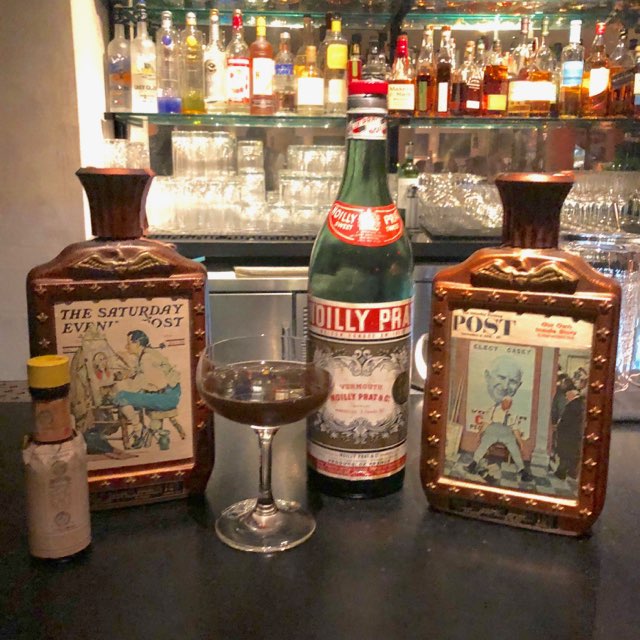 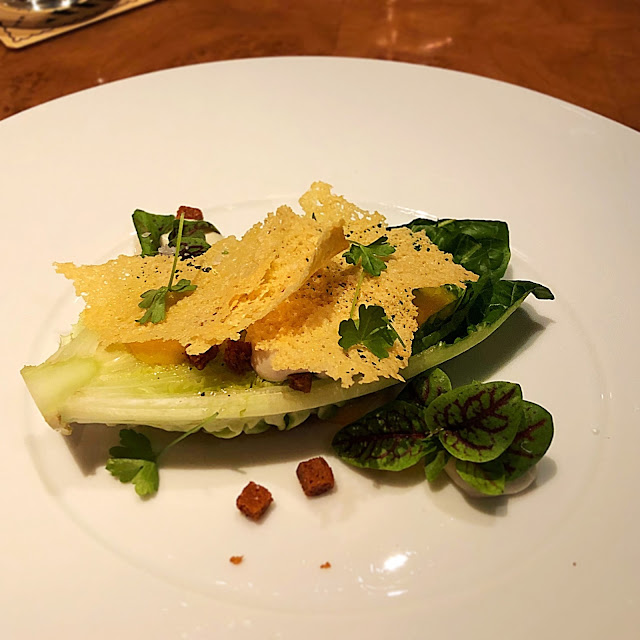 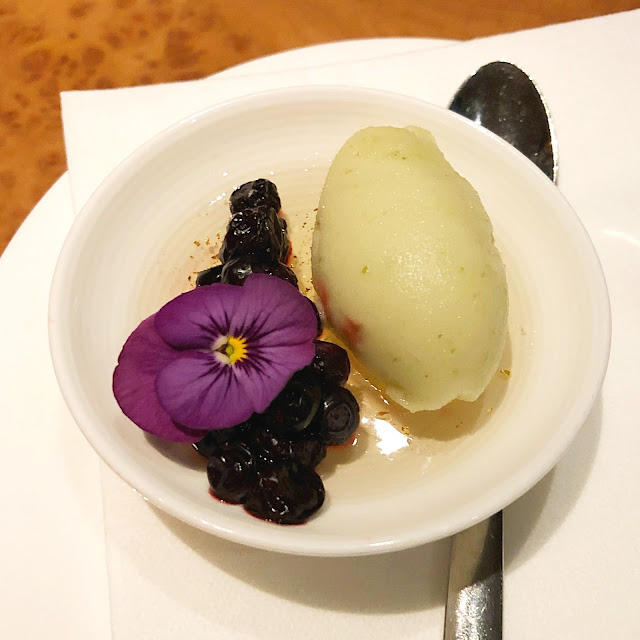 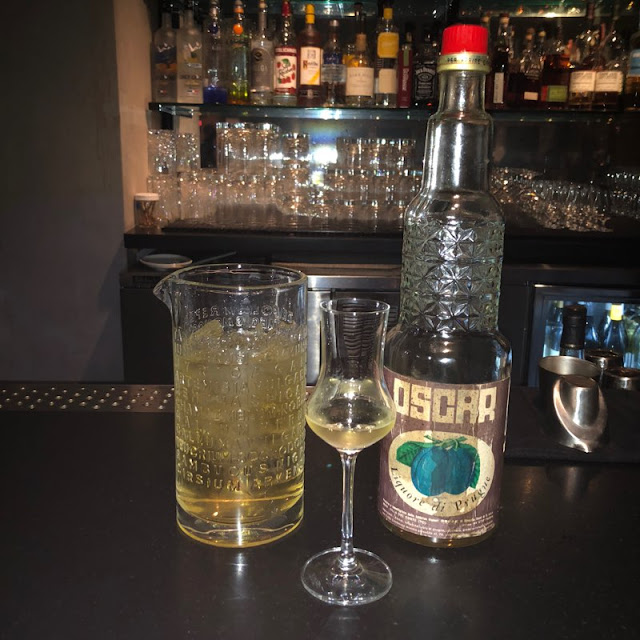 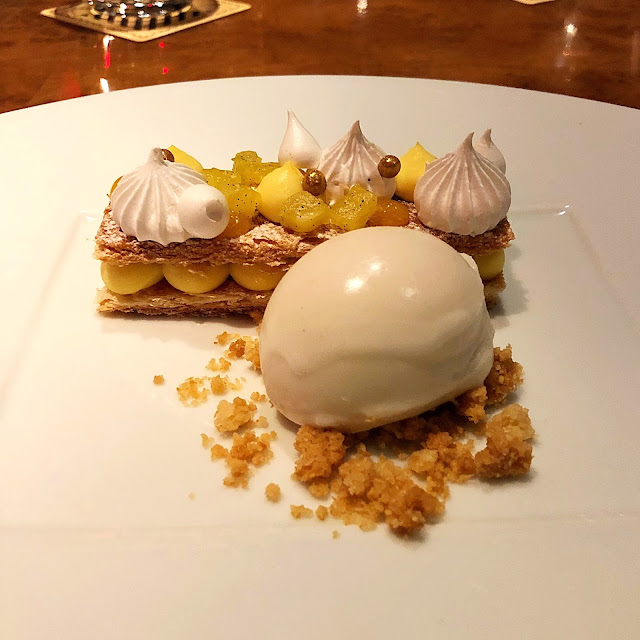 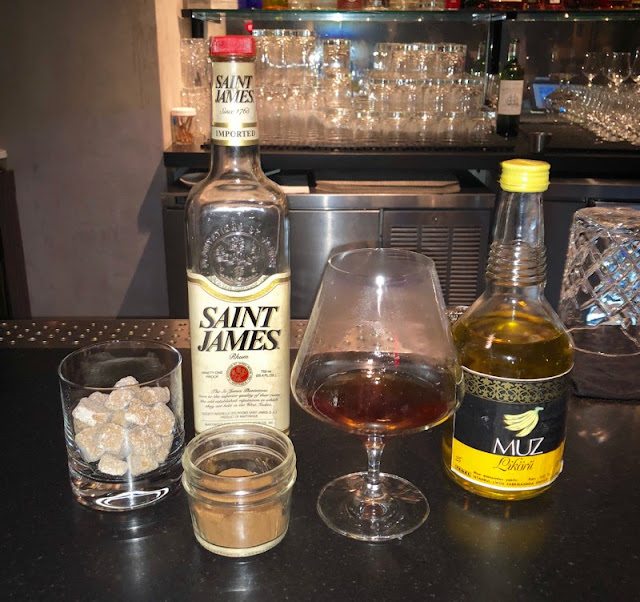 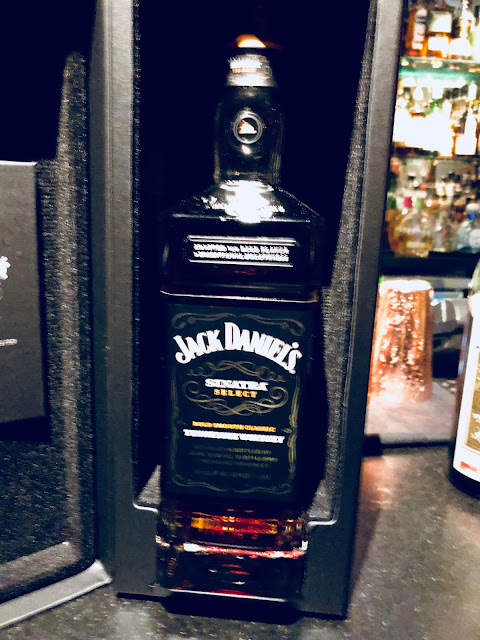 A Toast to the Chairman of the Board
Jack Daniels Sinatra Select, Lynchburg, Tennessee