Cobaya Miami dinners are experimental and underground.  Thus, I can neither confirm nor deny the rumors that Jay-Z and/or Beyonce were in attendance.  But I can tell you that Cobaya #52 featured two culinary heavyweights.

Chef Lee earned 2 Michelin stars while running the kitchen at Gilt in NYC. He earned another Michelin Star wile at Aureole.  He also won a James Beard Award in 2005 for "Rising Star Chef of the Year."  He followed that up with a 2006 James Beard Nomination for "Best Chef Mid-Atlantic."  That same year he won Food and Wine Magazine Best New Chef Award (which is a very reliable source for identifying talented chefs). In 2007 he won Star Chefs Rising Star Chef Award.

Impressive credentials indeed.  And credentials some young local chefs should aspire to achieve. They require hard work and dedication to the craft.

Chef Lee is an old school chef with old school techniques. And that is fine because his dishes shine.

His impressive credentials obviously made him an ideal candidate to enter the Cobaya Kitchen.  Chef Lee embraced and enjoyed the spirit of Cobaya.  He created a menu that was classic in nature  yet featured modern twists.

It was an enjoyable meal from start to finish and included some standout dishes.  The Black Truffle and Foie Gras Raviolo was a knockout dish for me.  And my table raved about the John Dory, Pheasent, Super Steak and Venison.

As expected from The Forge, service was as good as it gets.

This was my first visit to The Forge and the first time I've had Chef Lee's food.  It will not be my last.
Big thanks to Chef Lee and the entire staff at The Forge for a wonderful night.  And thanks to all the Guinea Pigs out there for your continued interest and support.

The Calm before the Guinea Pig Storm….

The Library is a great room and it was a perfect setting for the guinea pigs. 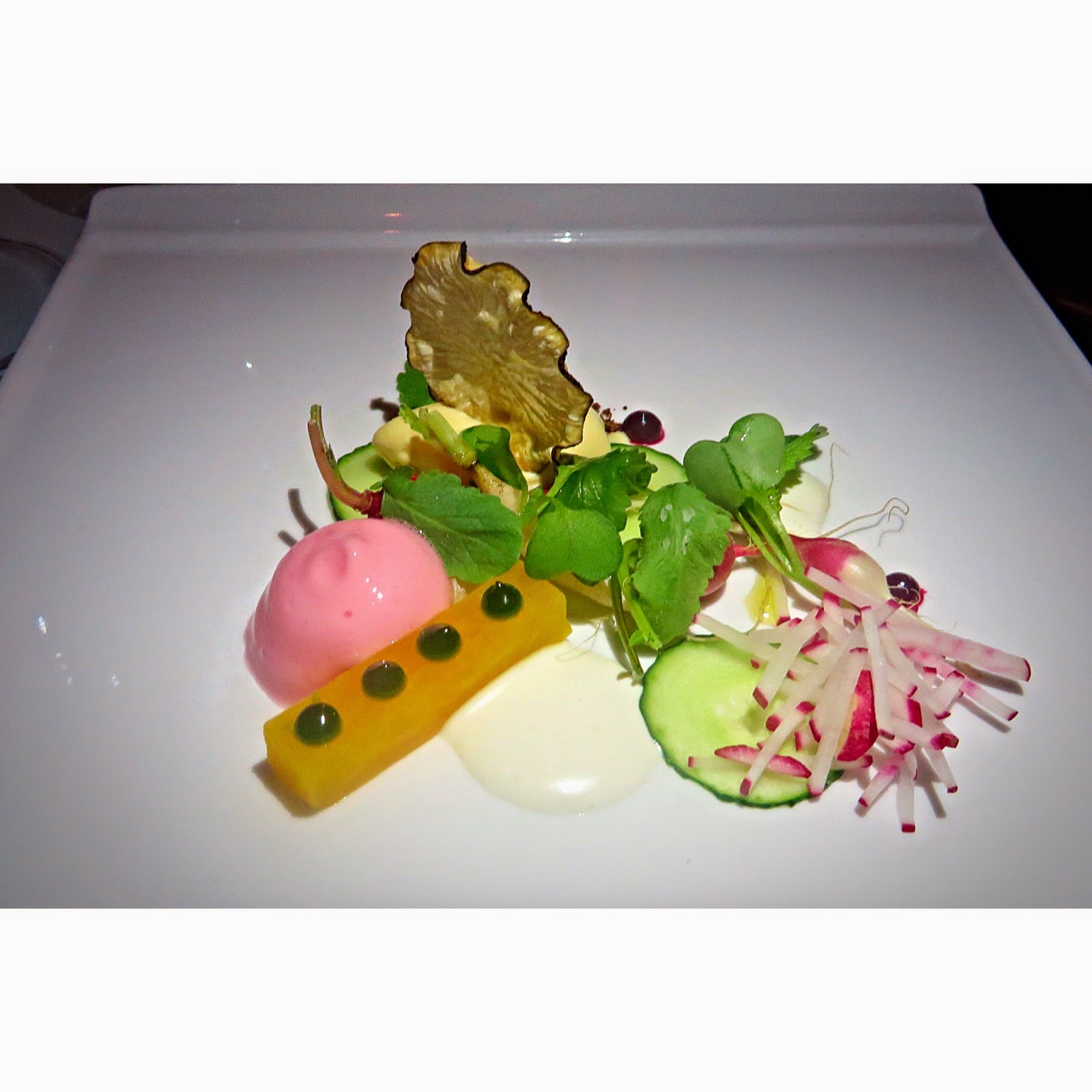 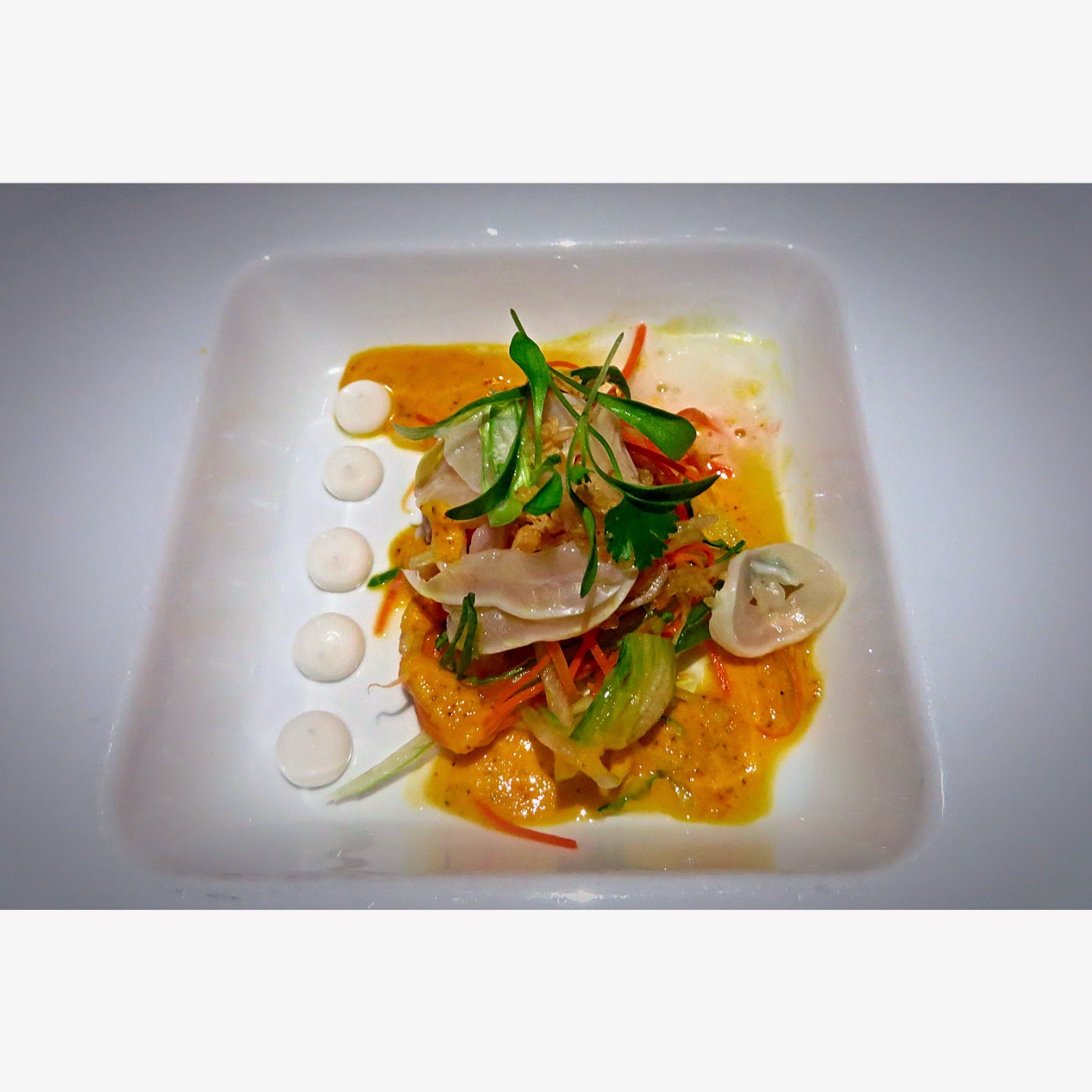 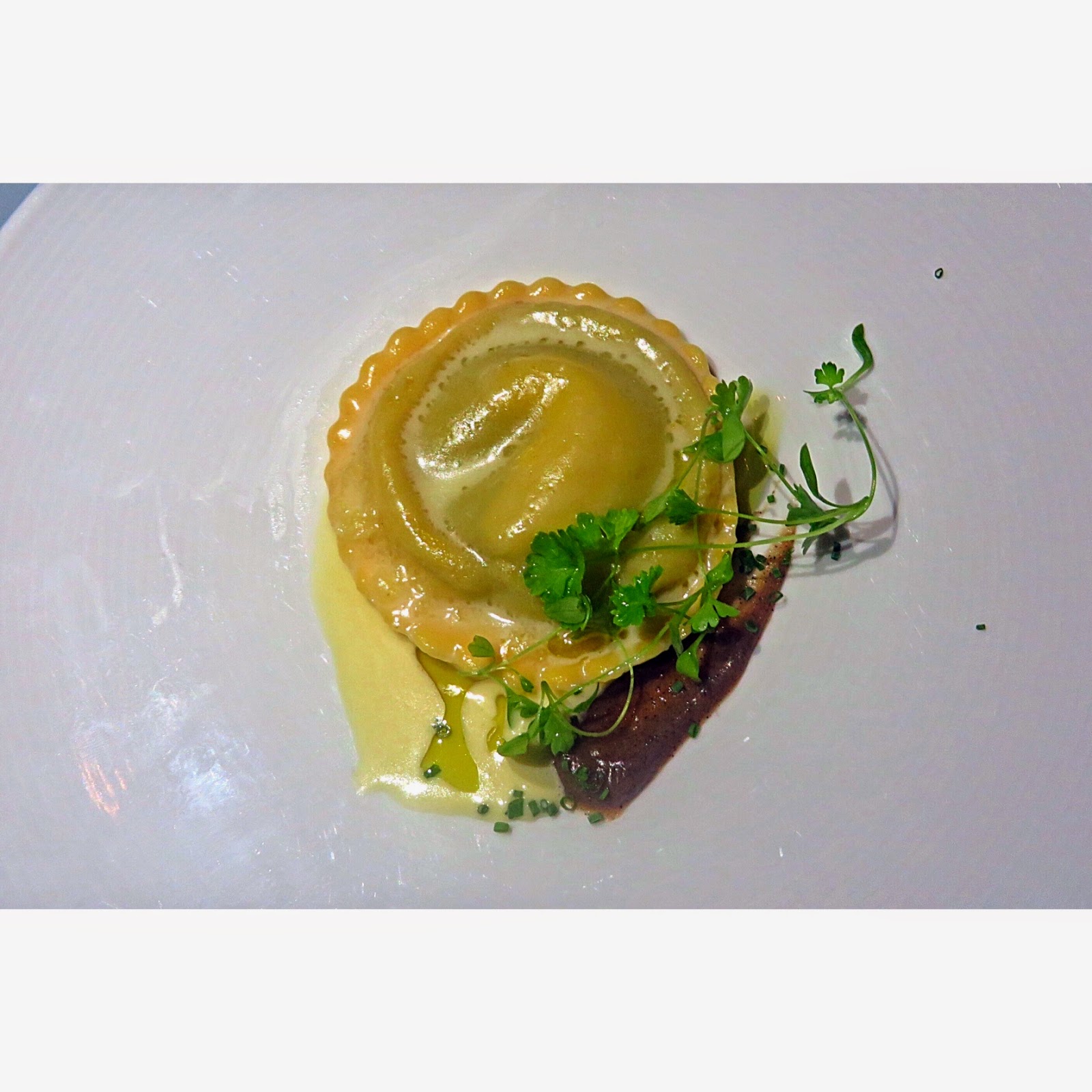 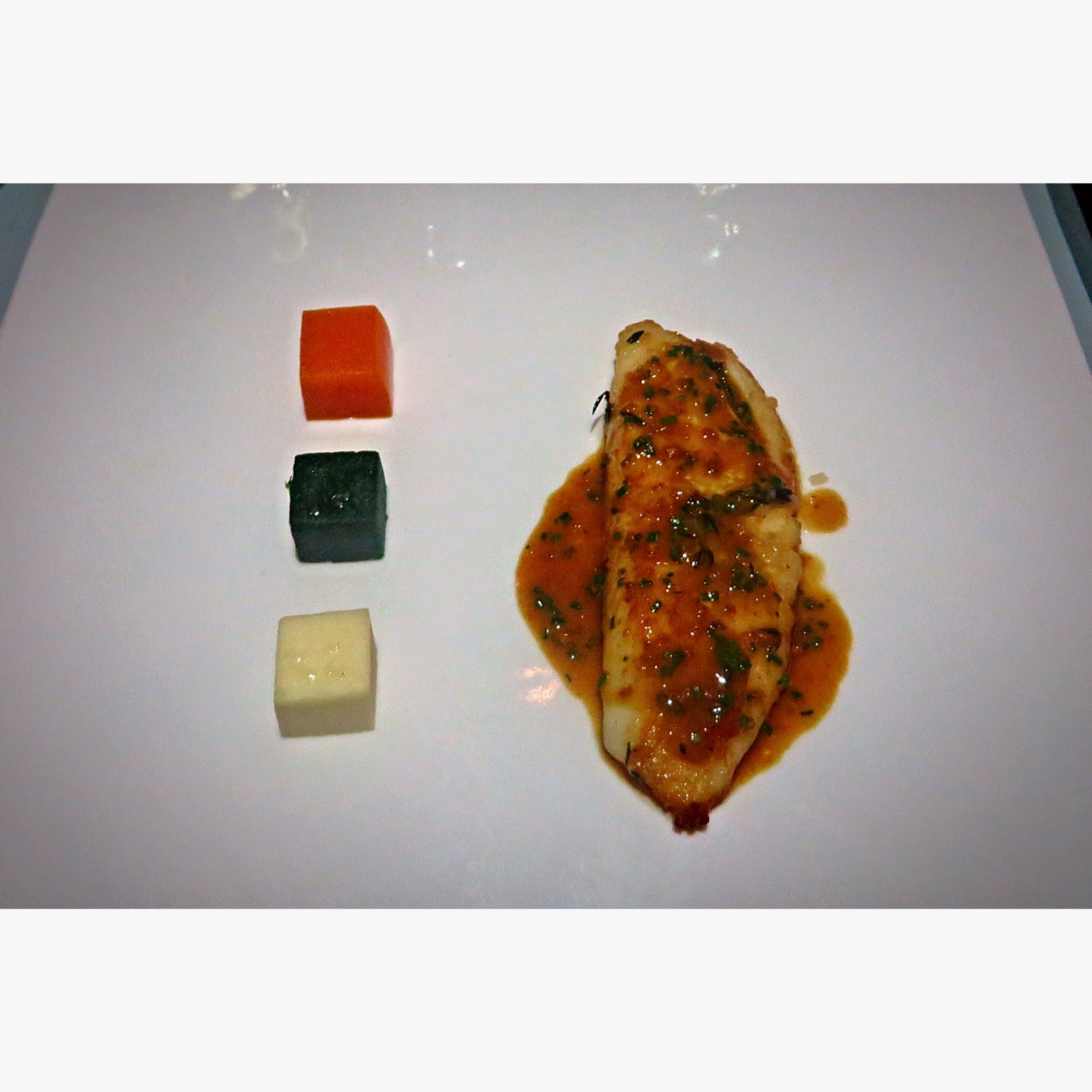 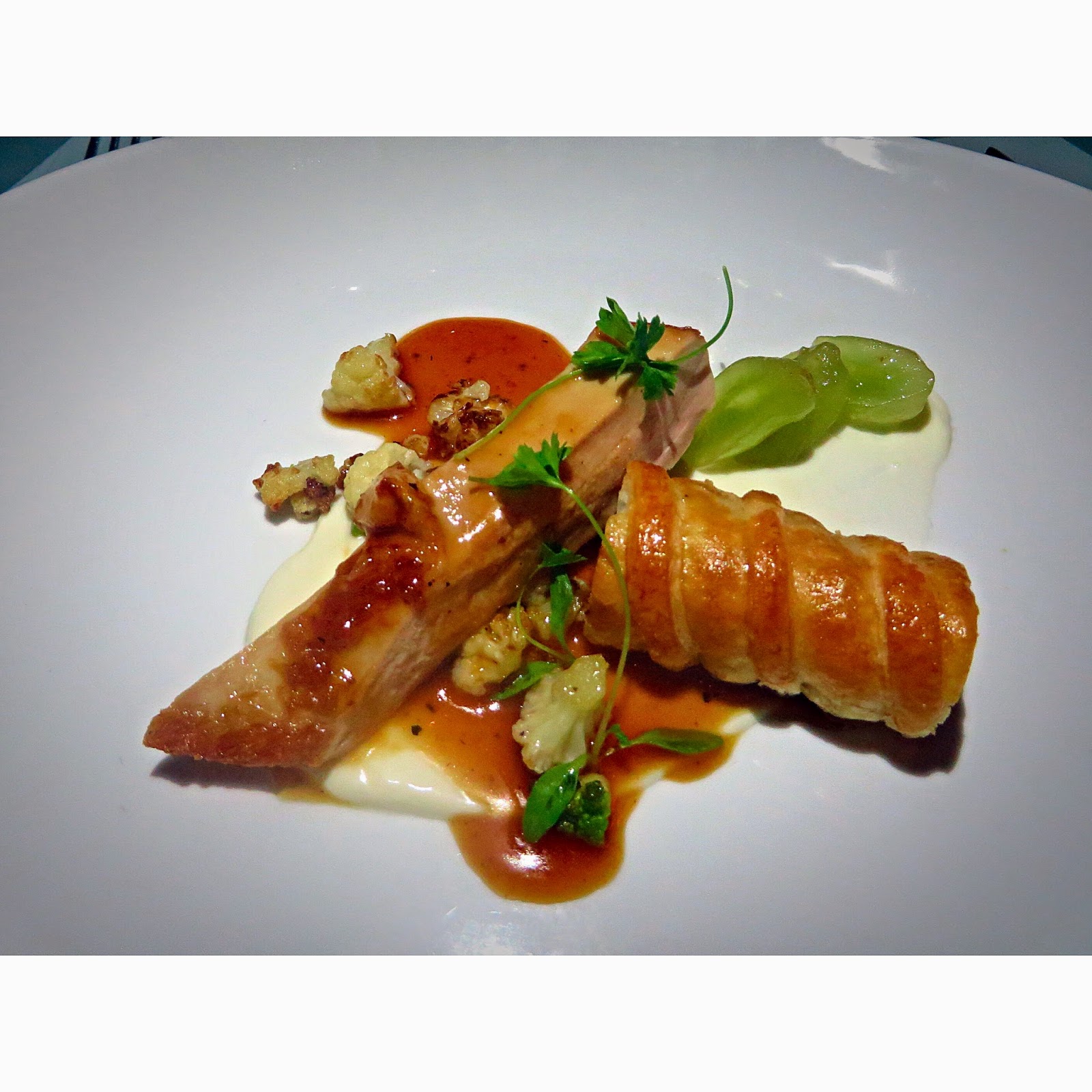 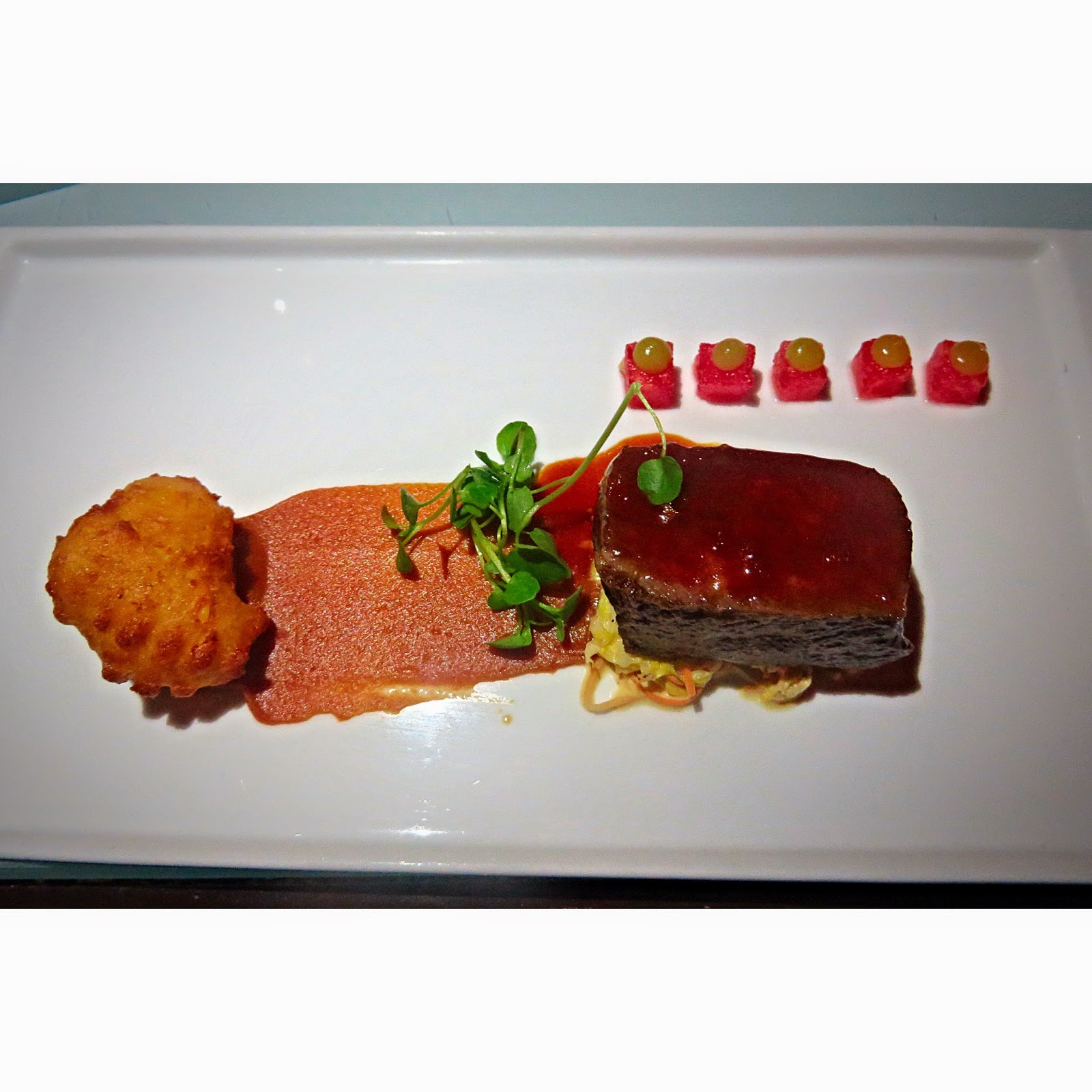 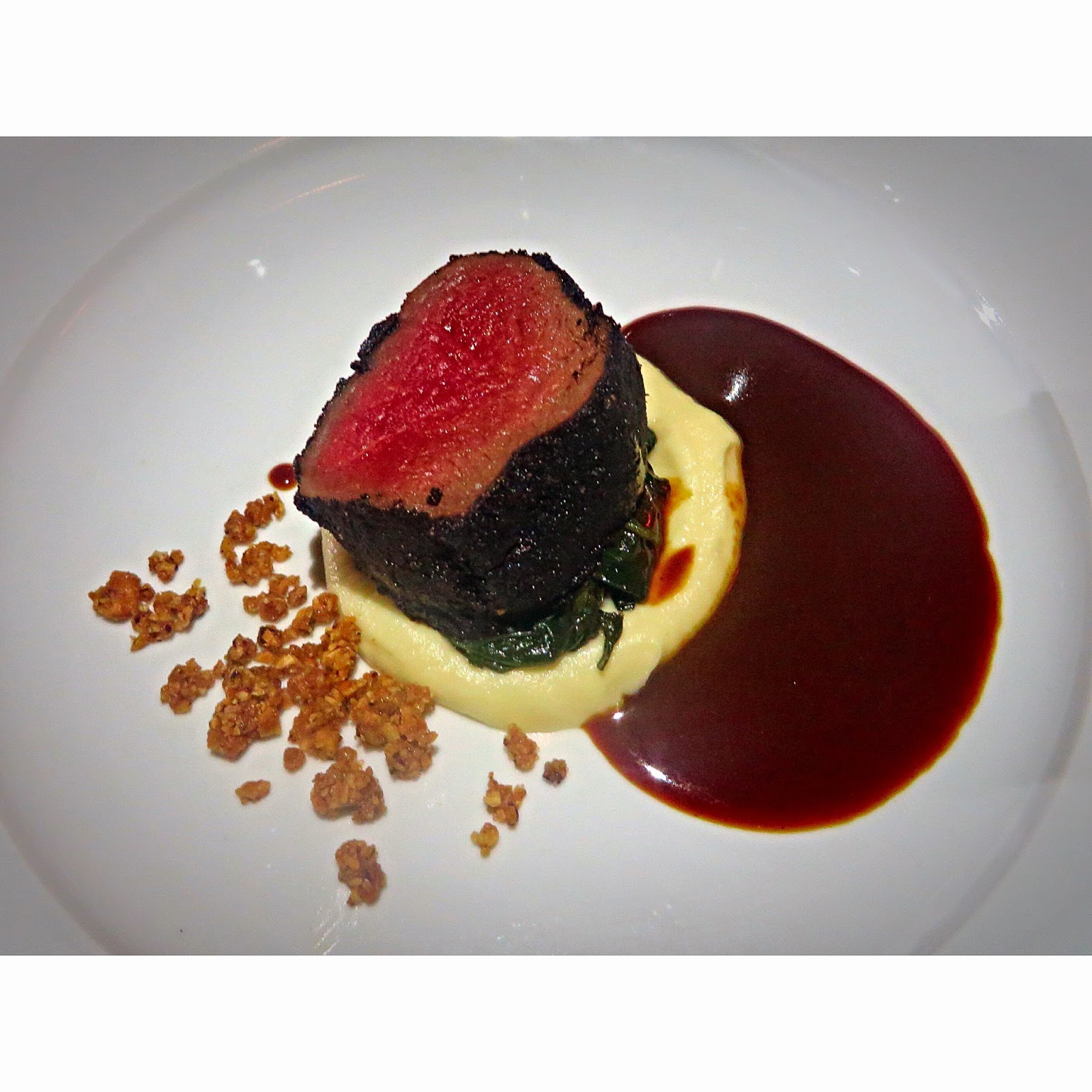 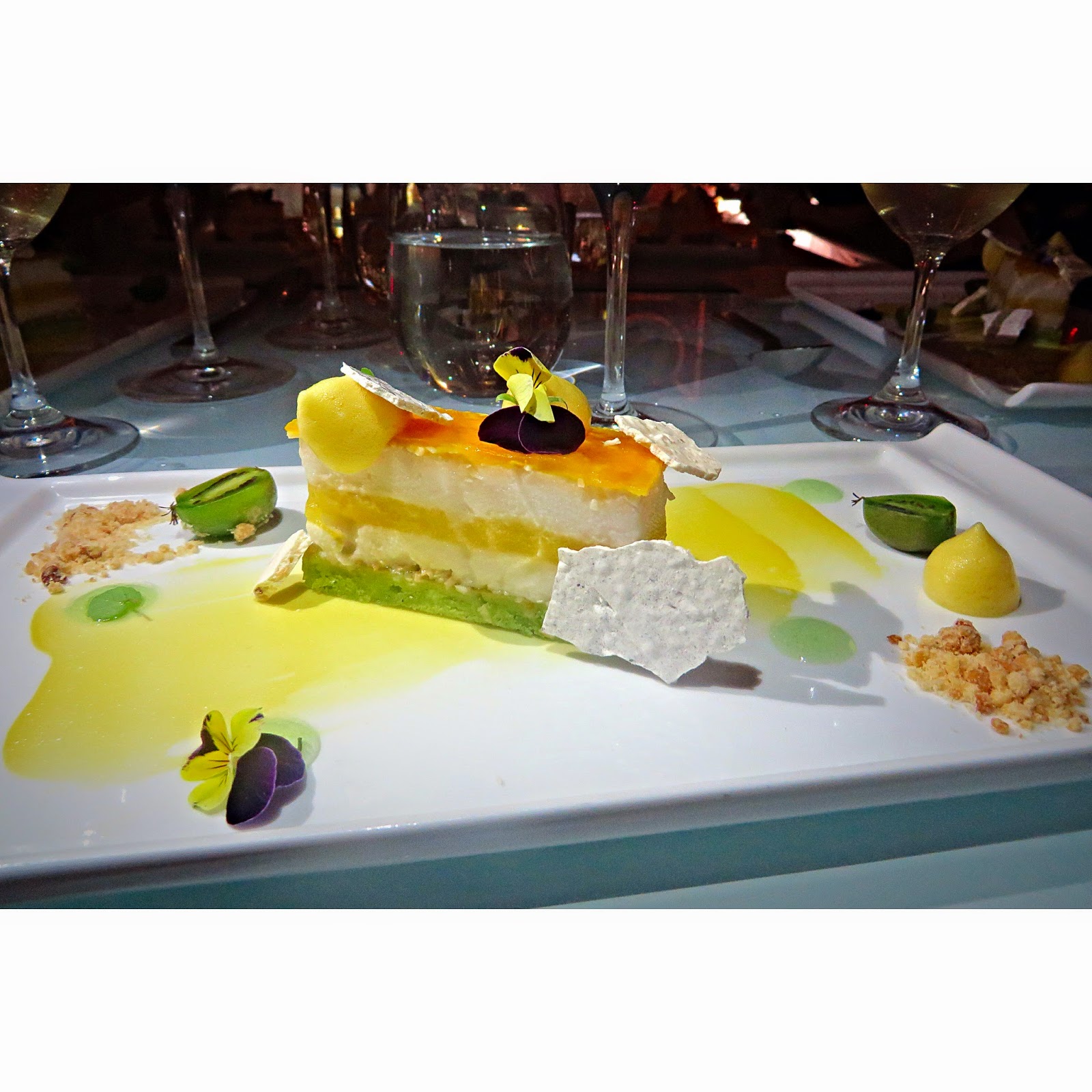 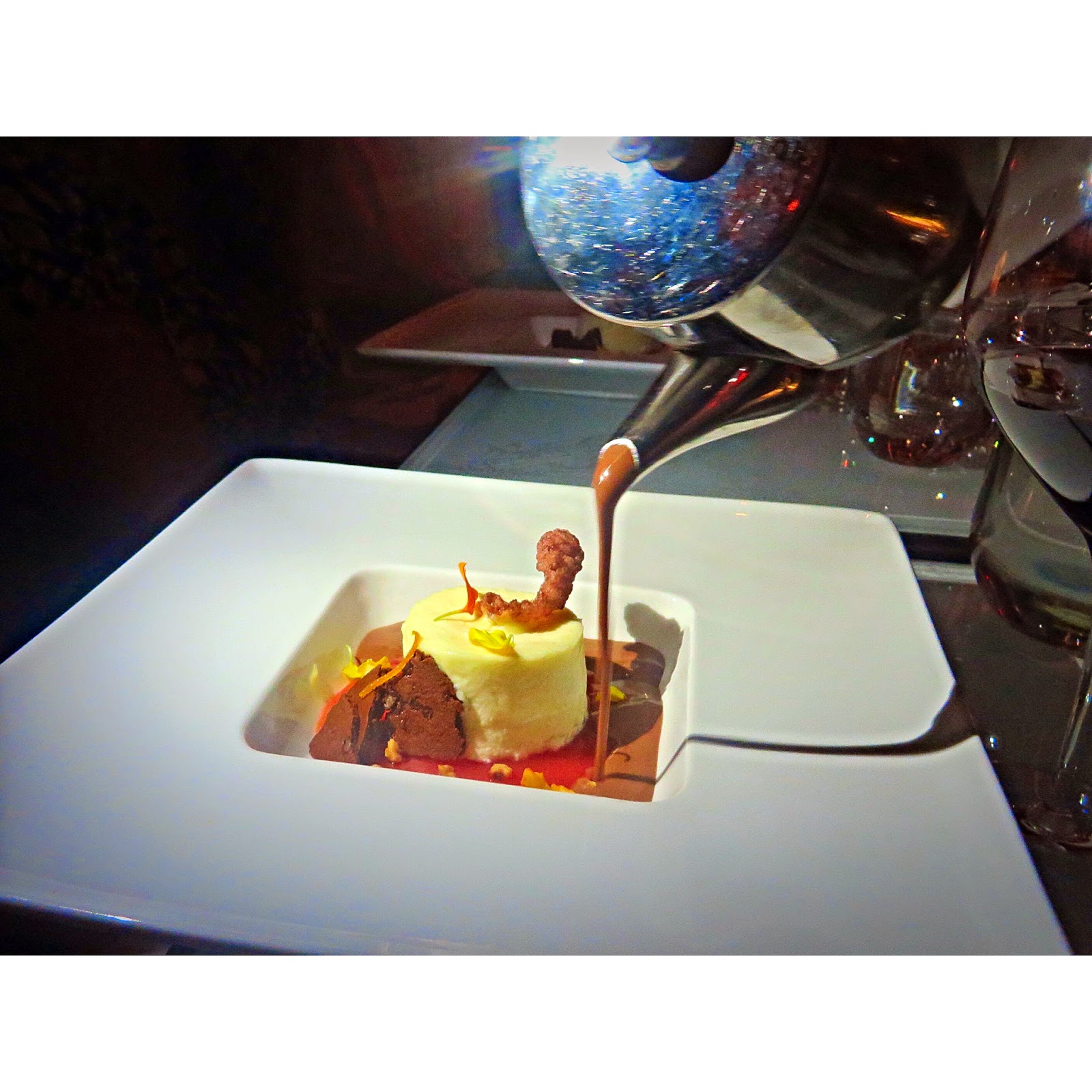 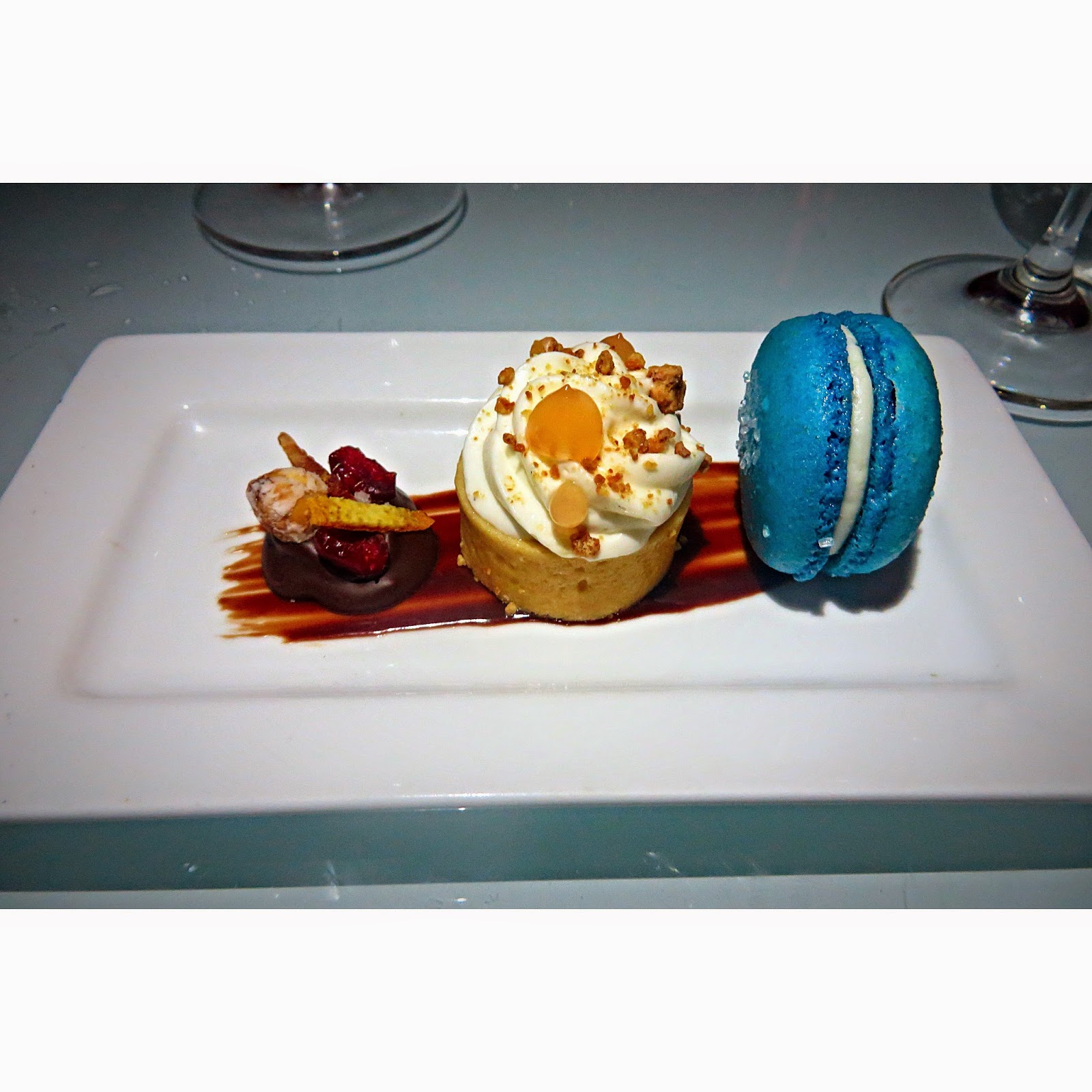 One more sweet treat(s) before we left.