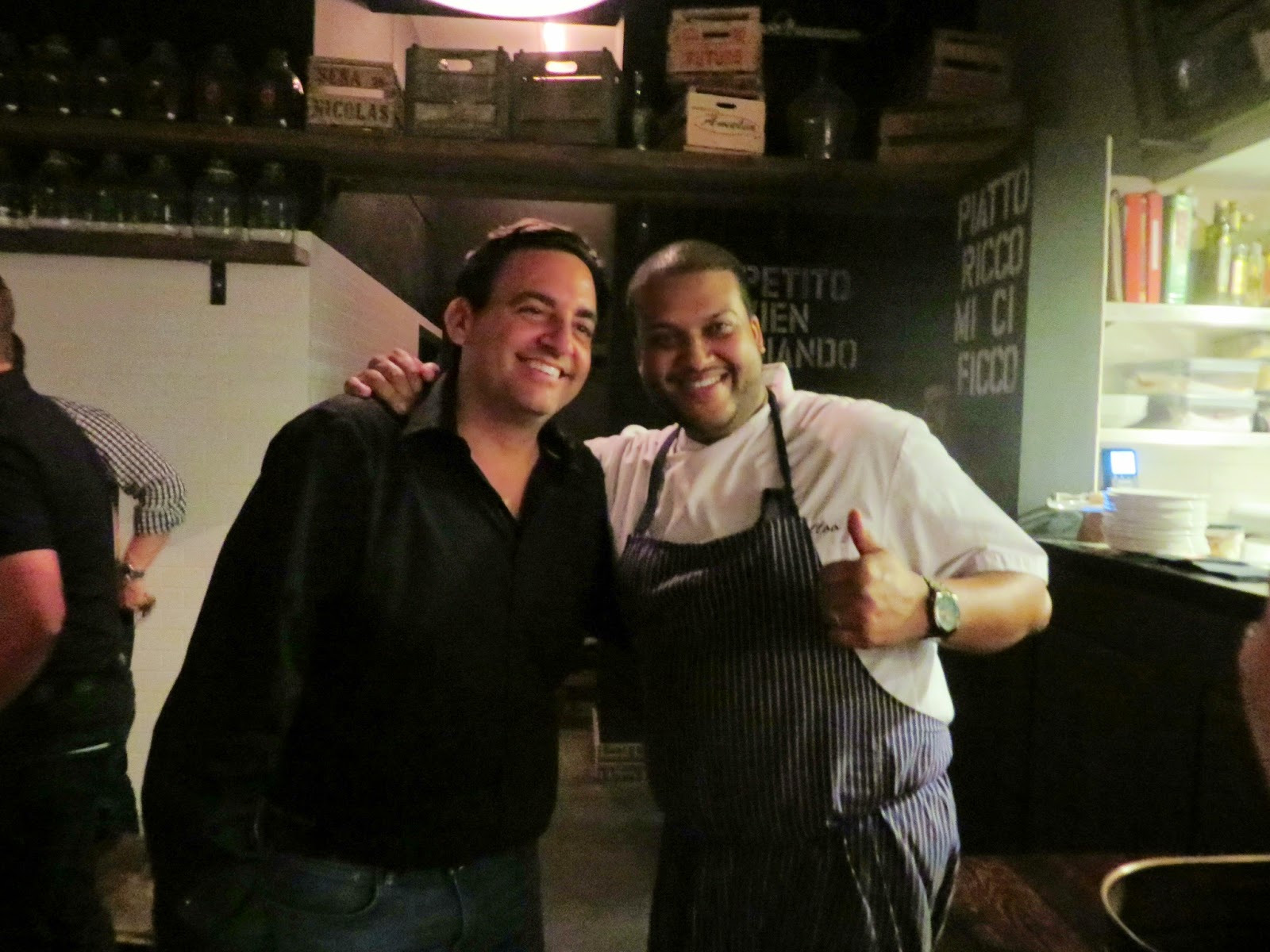 Sugarcane Raw Bar Grill opened a few months after we started organizing Cobaya experiments and Chef Timon Balloo was one of our initial targets. He was cooking interesting and unusual food that was packed with great flavors. Tripe, bone marrow, sweetbreads, chicken necks and pig ears were on full display for mainstream Miami to enjoy. Sugarcane was packed nightly and there was a buzz in the food community. Timon had turned the food scene up a notch. His bold menu knocked down culinary barriers in Miami and paved the way for the next wave of chefs to follow.

Sugarcane opened in January of 2010 and the following year they were a James Beard Award Semifinallist for Best New Restaurant in the country. That same year Timon was nominated for Best New Chef in the Gulf Coast by Food & Wine Magazine.

Unfortunately, despite several attempts and getting close a couple of times, it took four years to finally get Timon locked into the Cobaya kitchen.

The wait was worth it. 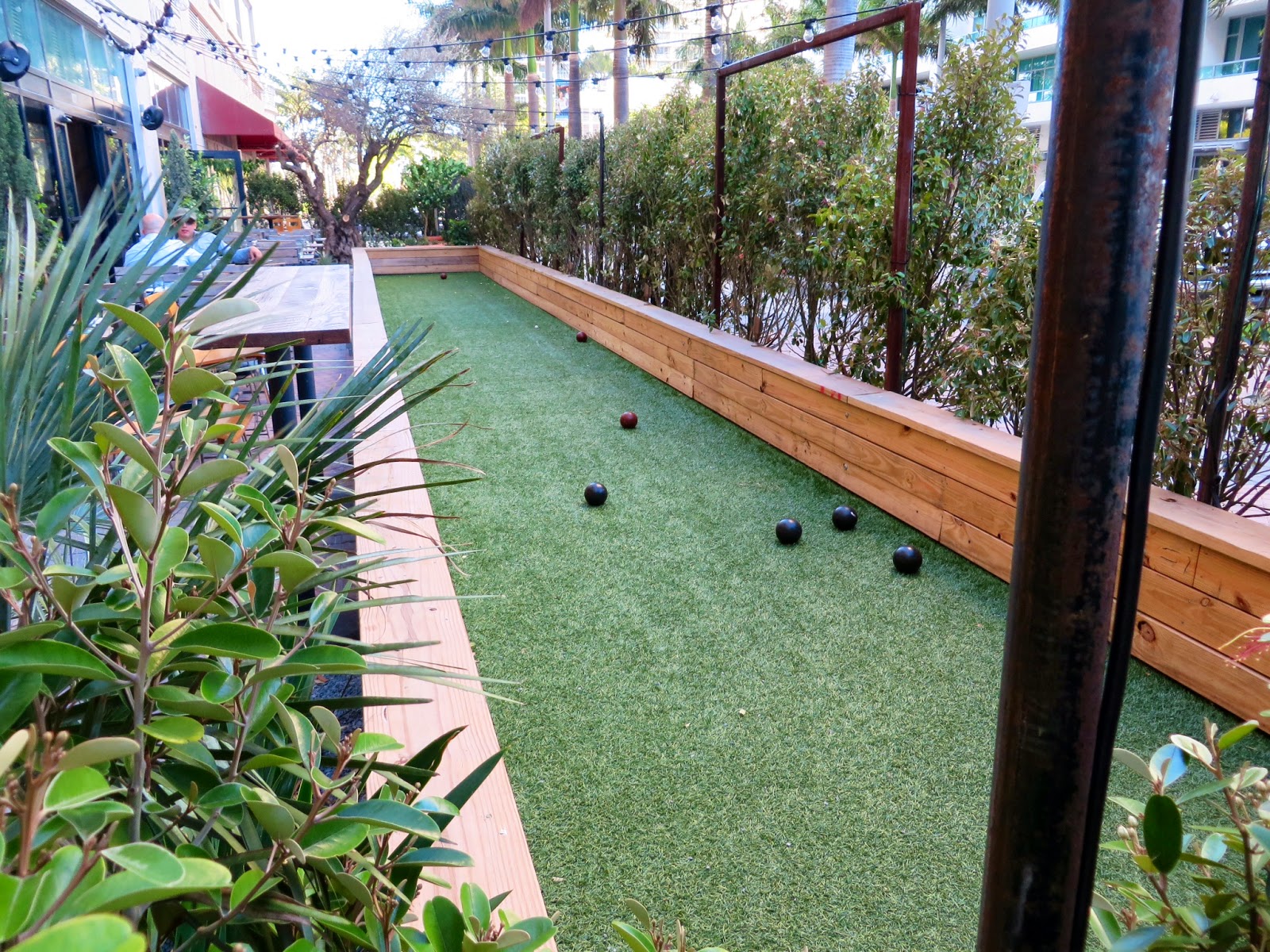 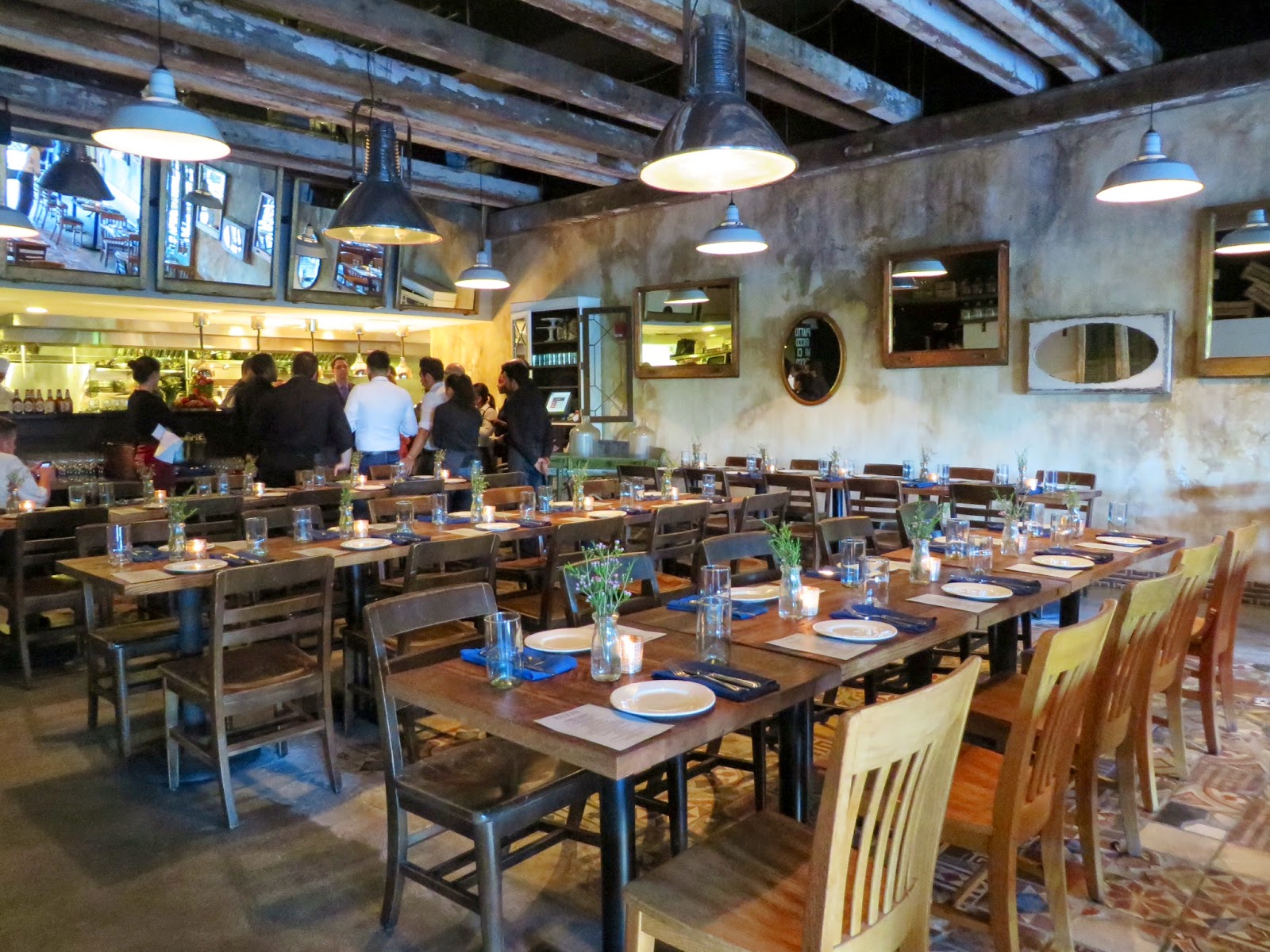 There are no rules for chefs to follow when it comes to Cobaya. We started these dinners in order to provide a platform for chefs to take the handcuffs off and escape the daily grind of their normal menu and customers. Okay, we wanted to enjoy some kick ass food too. We advise all chefs to have fun and cook whatever "YOU" want. While planning the dinner I told Timon that I wanted "Cobaya Timon" instead of Sugarcane or Bocce. That wasn't meant as a knock on either spot but rather an invitation to get away from those menus and themes and cook food that would excite and inspire him.

He listened and dropped a Timon bomb on us. The dinner took us on a journey through his personal and culinary life. Born in Trinidad, raised in San Francisco, trained in Miami and abroad. Chef Allen, Michelle Bernstein and La Broche.

Each dish was interesting, executed perfectly and packed with wonderful flavors.

It was an inspired menu and passionate meal and one that put a smile on my face from start to finish. 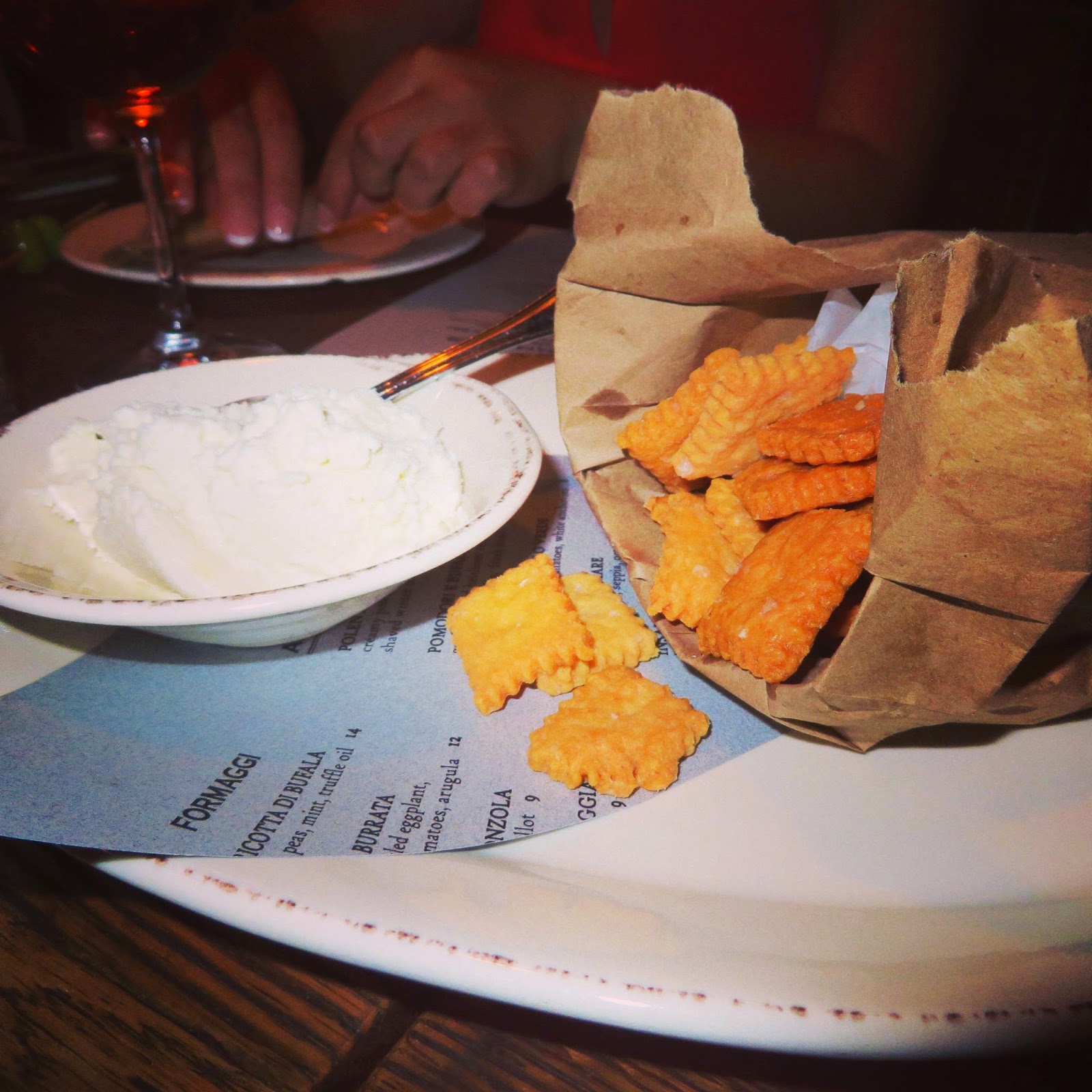 House-made Cheez-its and Ricotta hit the table first and they were better than the originals. 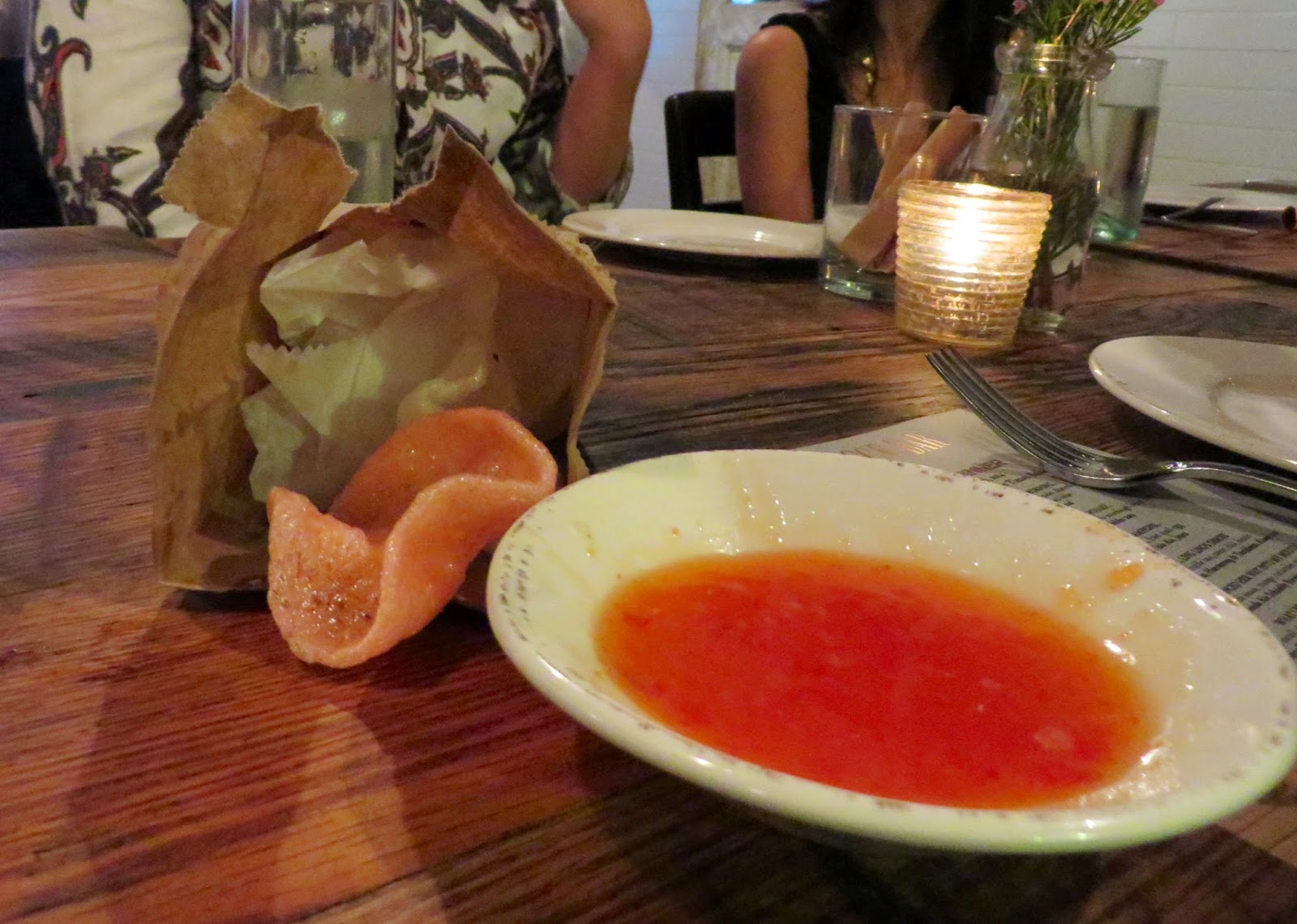 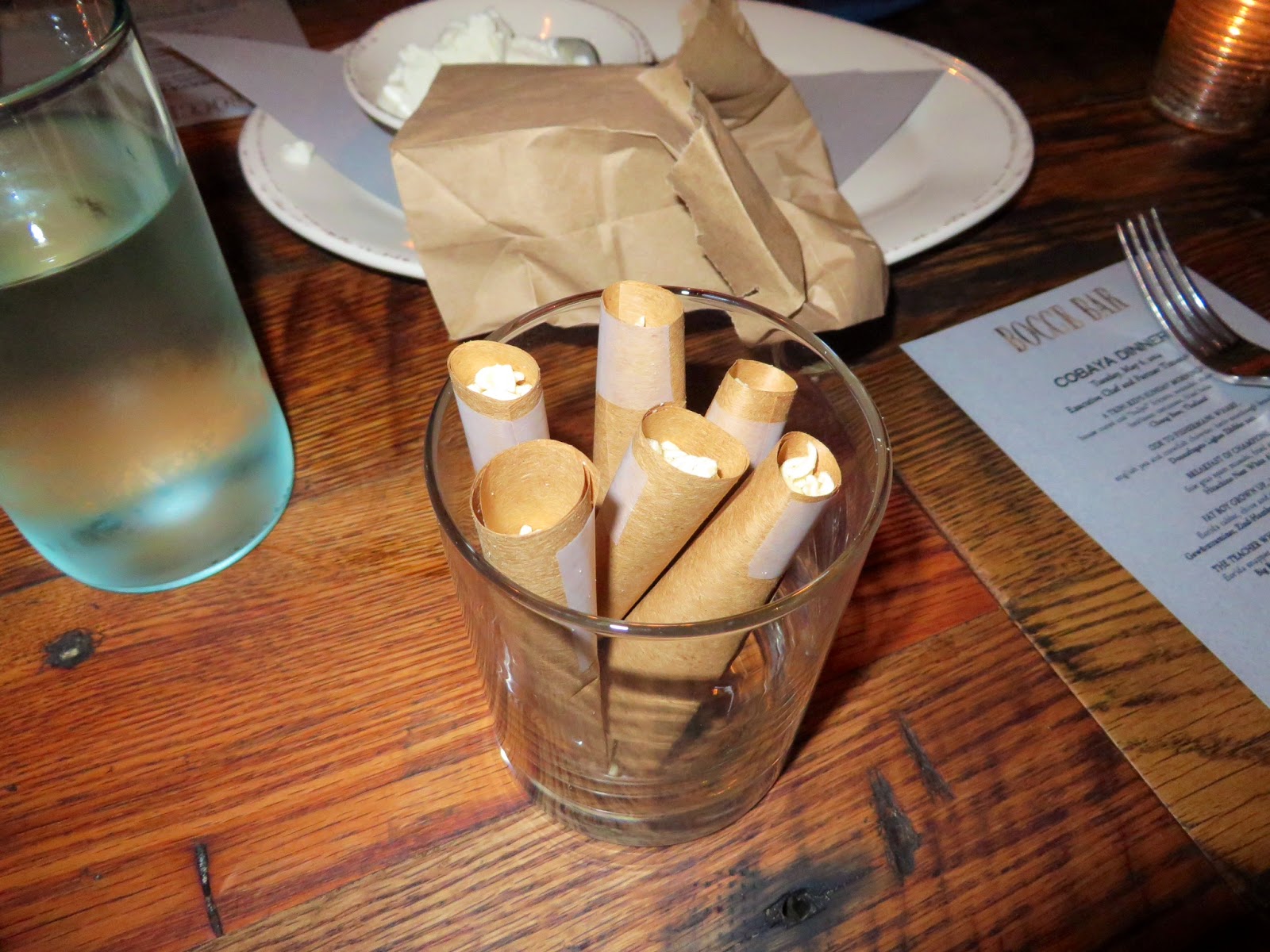 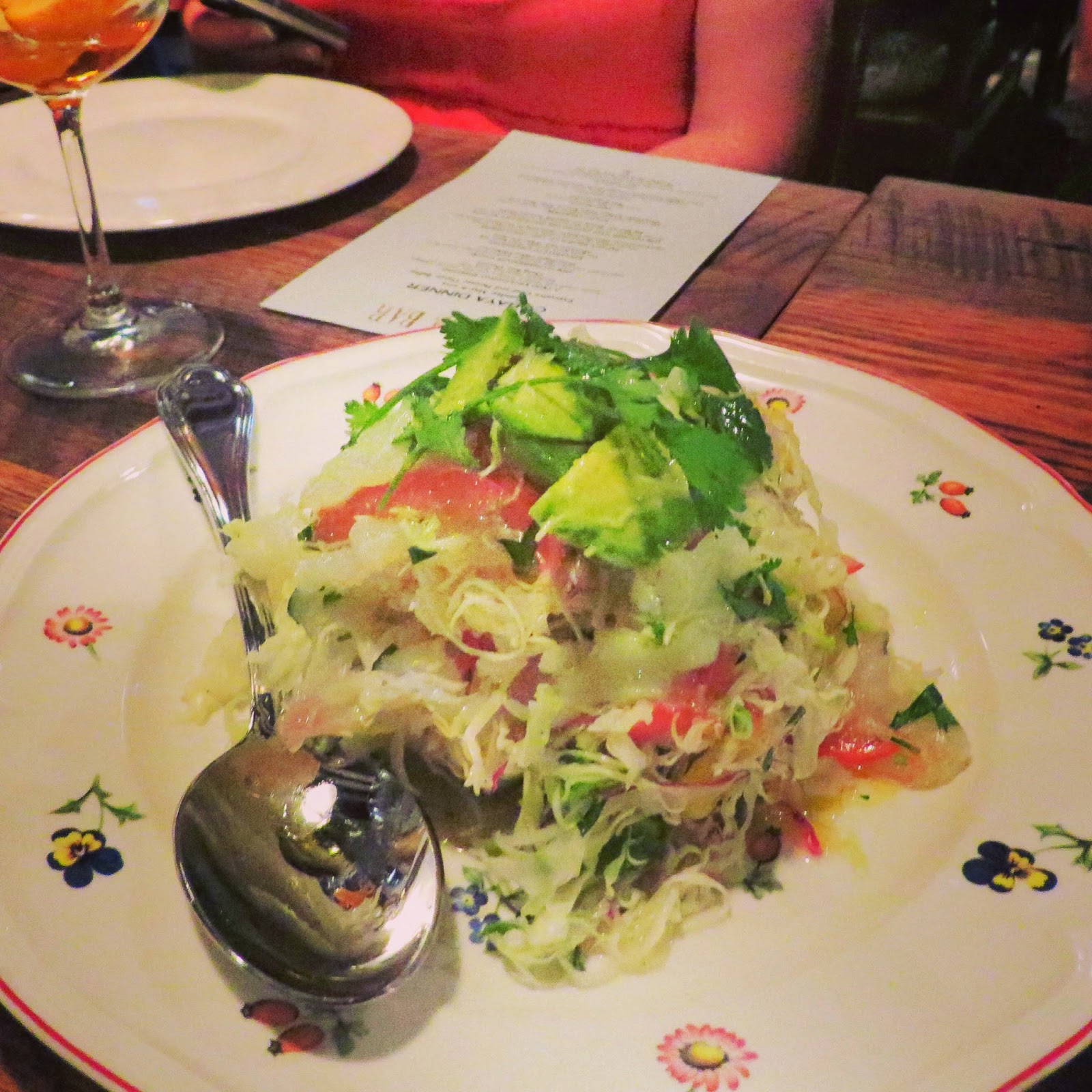 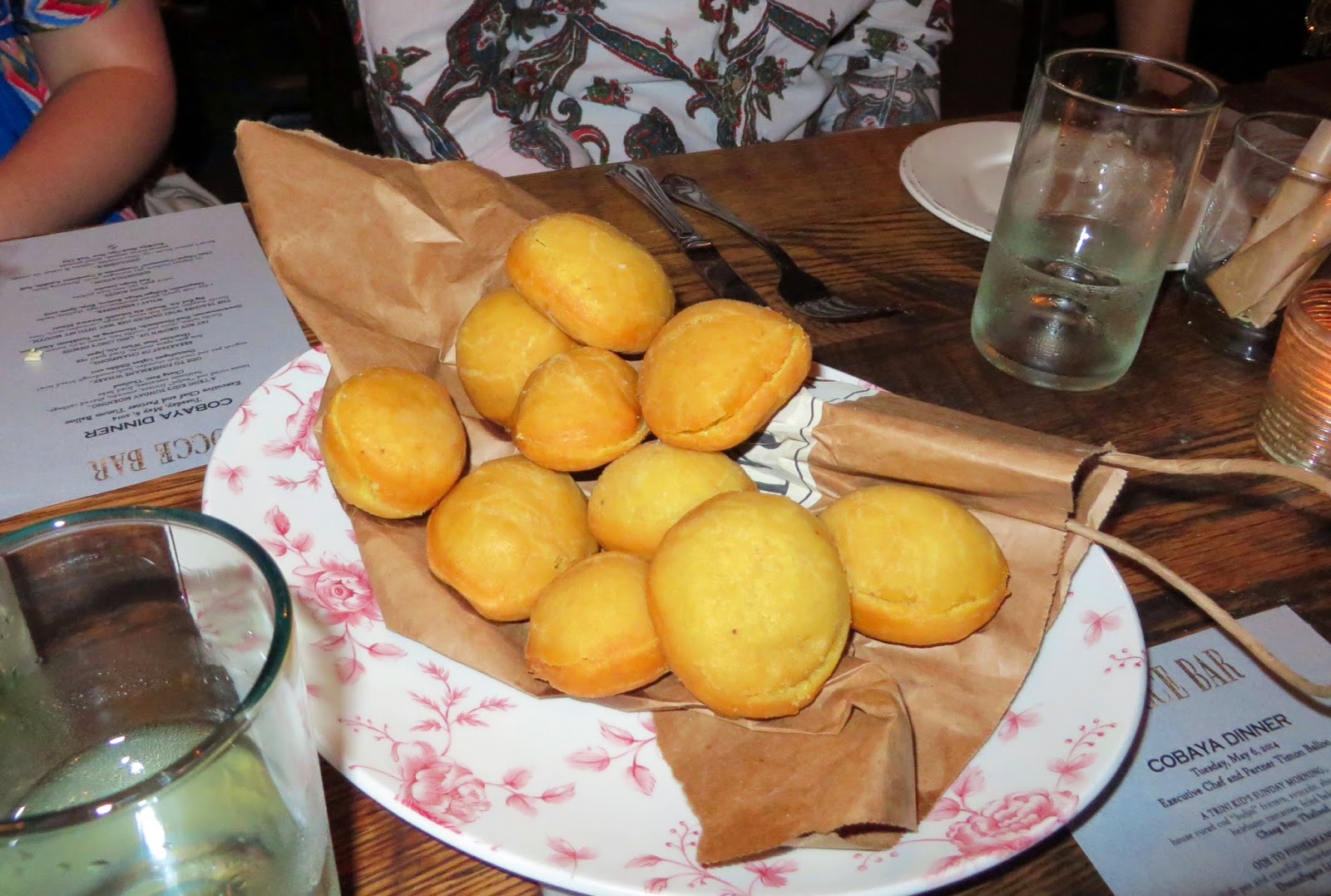 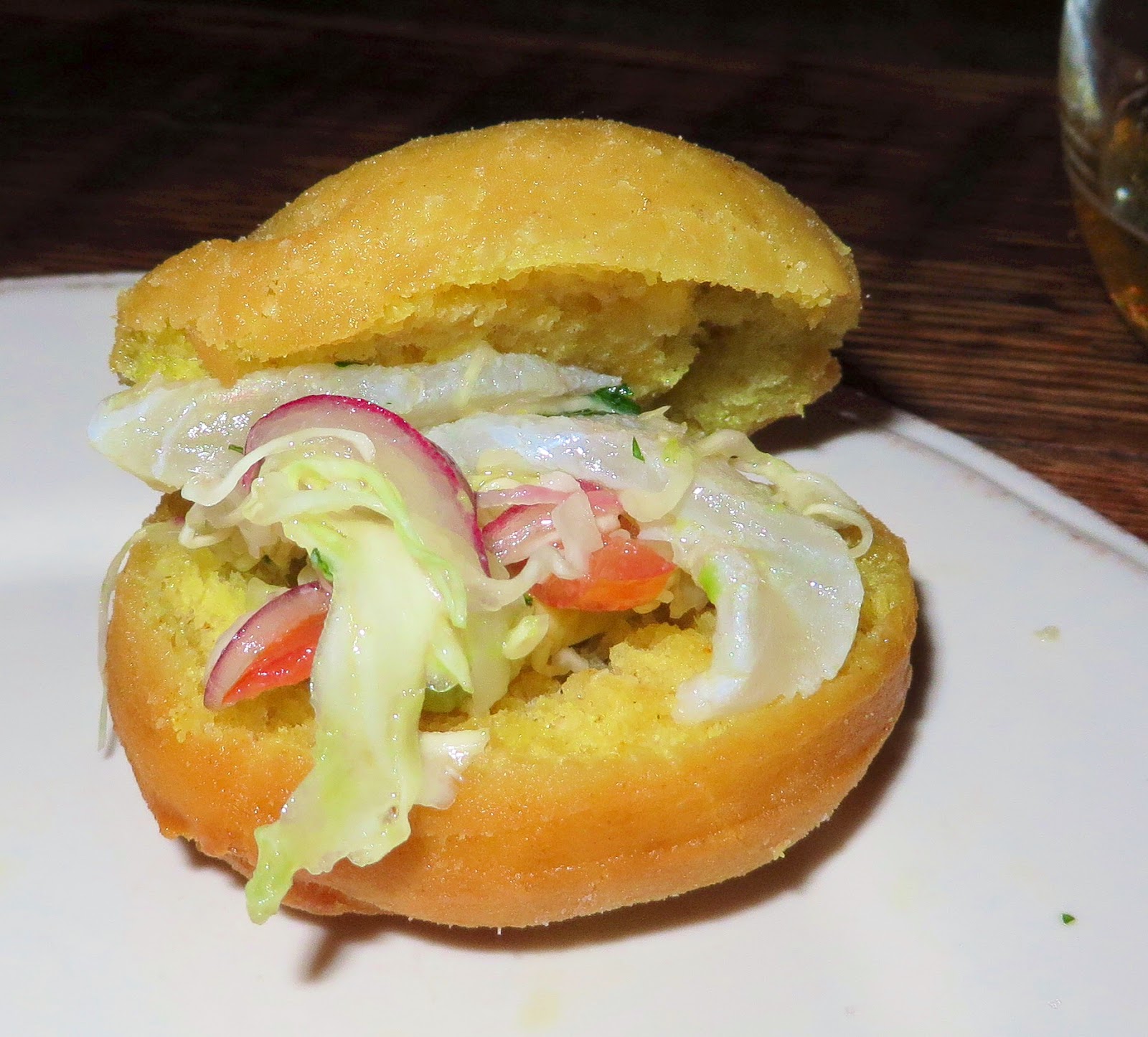 House-cured Cod "Buljol" Fritters, Avocado, Shaved Cabbage, Heirloom Tomatoes, Habanero and Fried Bake. Buljol is a  Sunday morning treat in Trinidad and Bake and Shark is a popular street food sandwich in Trinidad. Timon merged both and his version had a lot of good things going on. Distinct and enjoyable flavor combinations lingered pleasantly on the palate.  Paired with Chang Beer, Thailand. 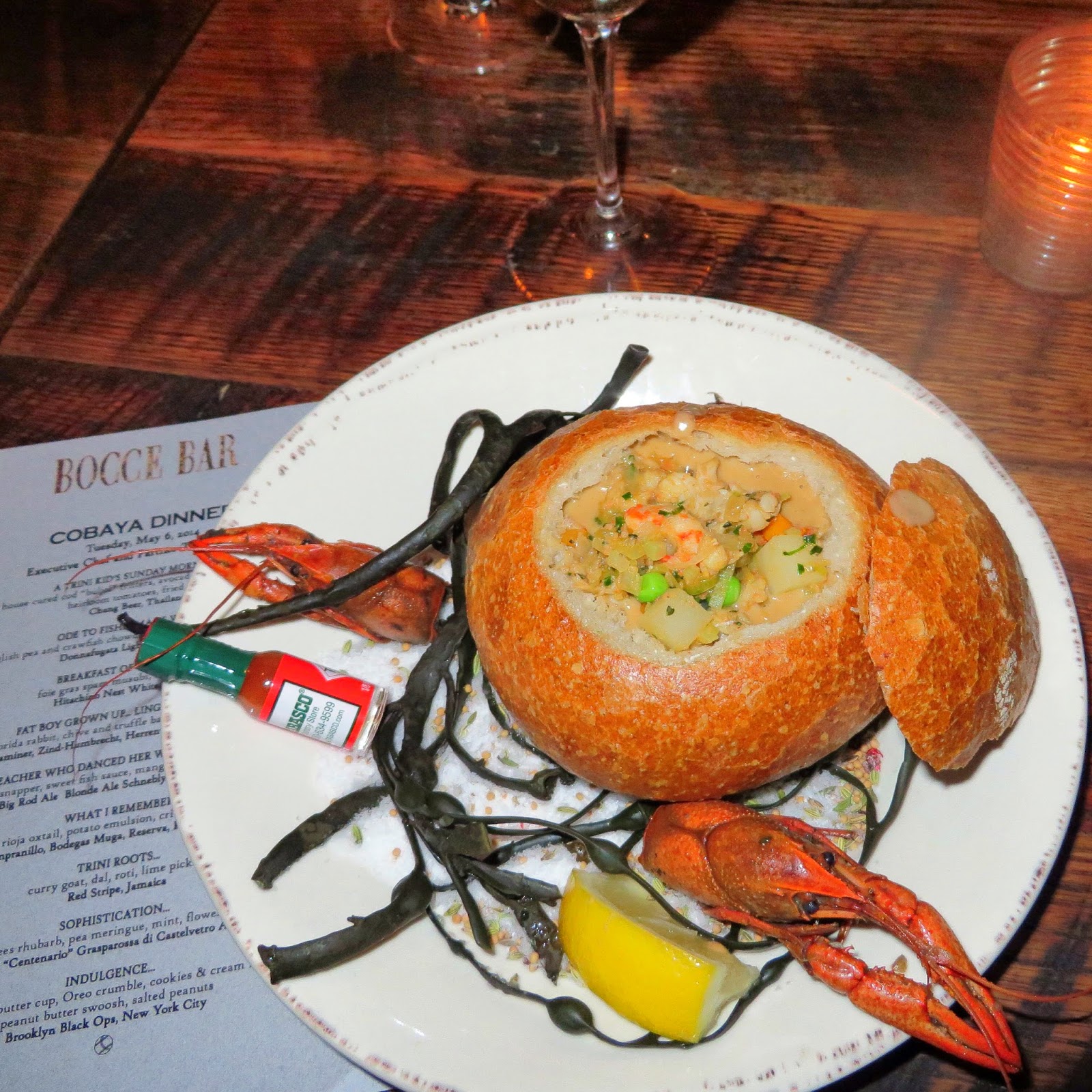 English Pea and Crawfish Chowder, Herb-Sourdough Bread Bowl.  This was a very flavorful chowder and a dish I was craving more of after I devoured it.  Yes, I ate the entire bowl too.  Paired with Donnafugata Lighea Zibibbo 2012. 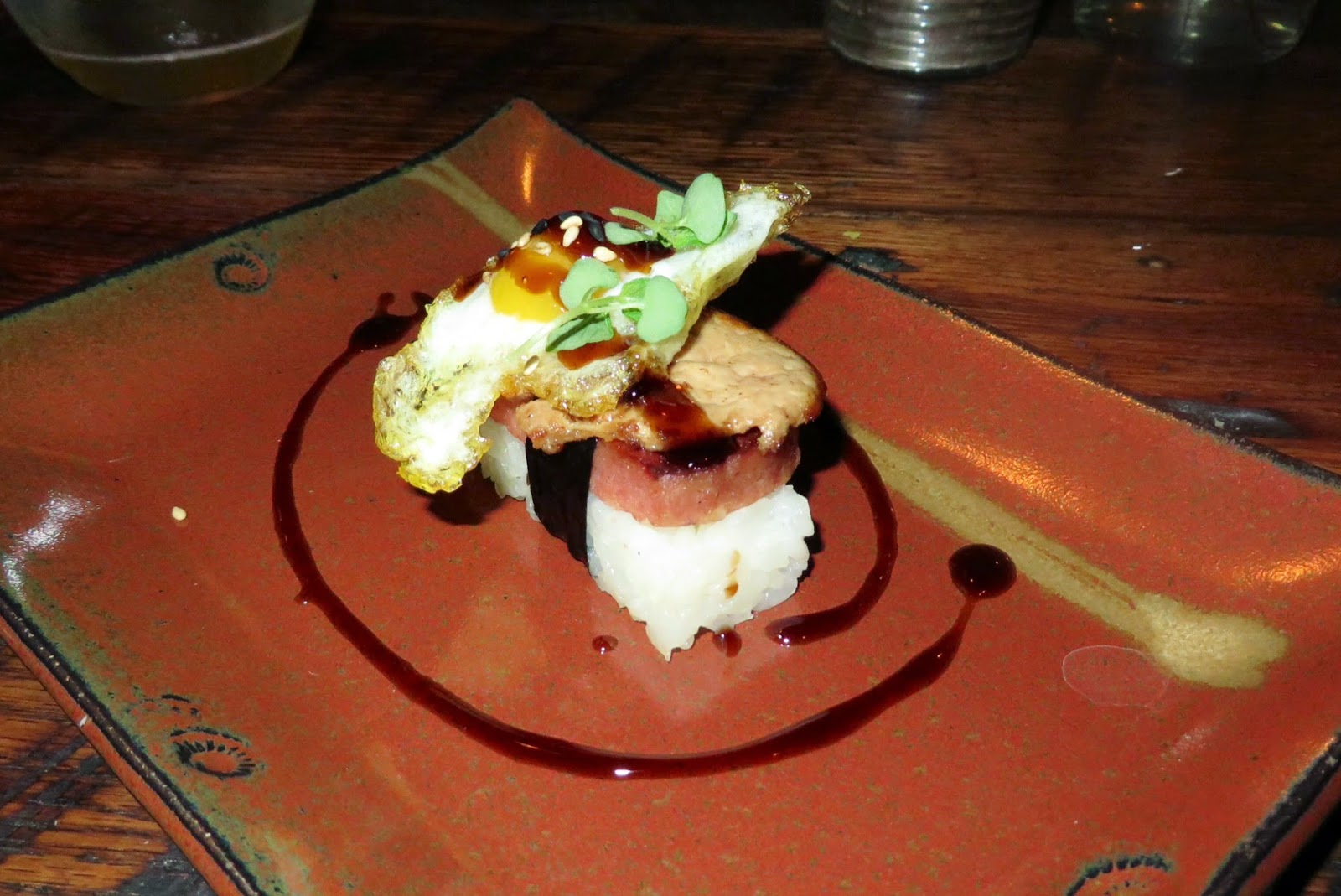 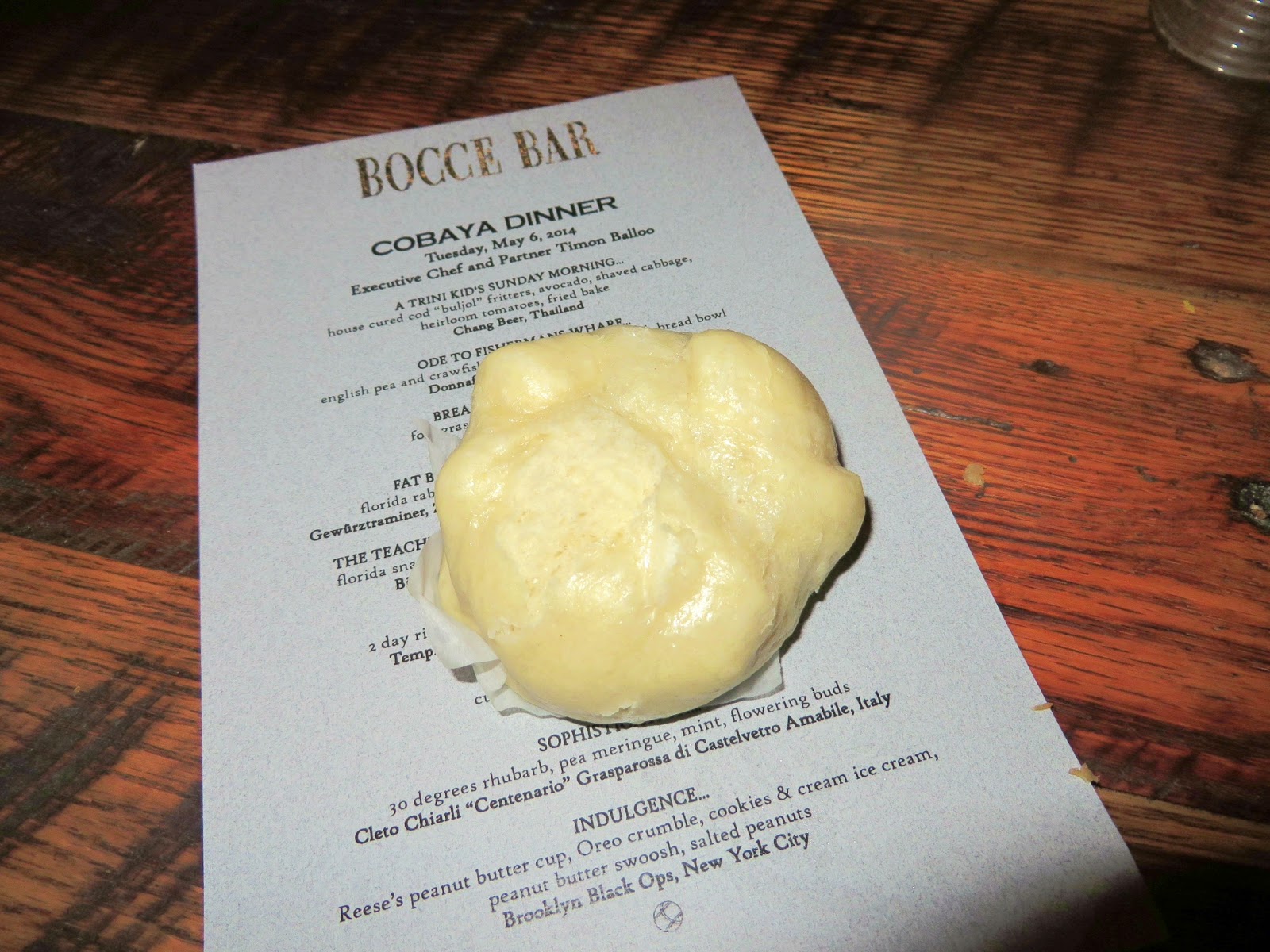 Florida Rabbit, Chive and Truffle Bao, Sweet Chili and Hoisin Sauce.  Timon really nailed the texture of the bun and the accompanying sauces provided a nice contrast and really elevated the dish. *Ling Ling was the name of the rabbit(s) Timon's Mom had while growing up.  Paired with Gewürztraminer, Zind-Humbrecht, Herrenweg de Turckheim Alsace 2011.


THE TEACHER WHO DANCED HER WAY INTO MY MOUTH...

Florida Snapper, Sweet Fish Sauce, Mango, Coriander, Mint and Lime.  This was my favorite dish of the night.  It was a terrific tribute to his mentor Chef Michelle Bernstein who he trained under at Azul.  The snapper was cooked perfectly and featured a nice crisp skin.  The broth contained deep flavors that were balanced and in harmony.  Tremendous dish. Paired with Big Rod Ale, Schnebly Brewery, Miami. 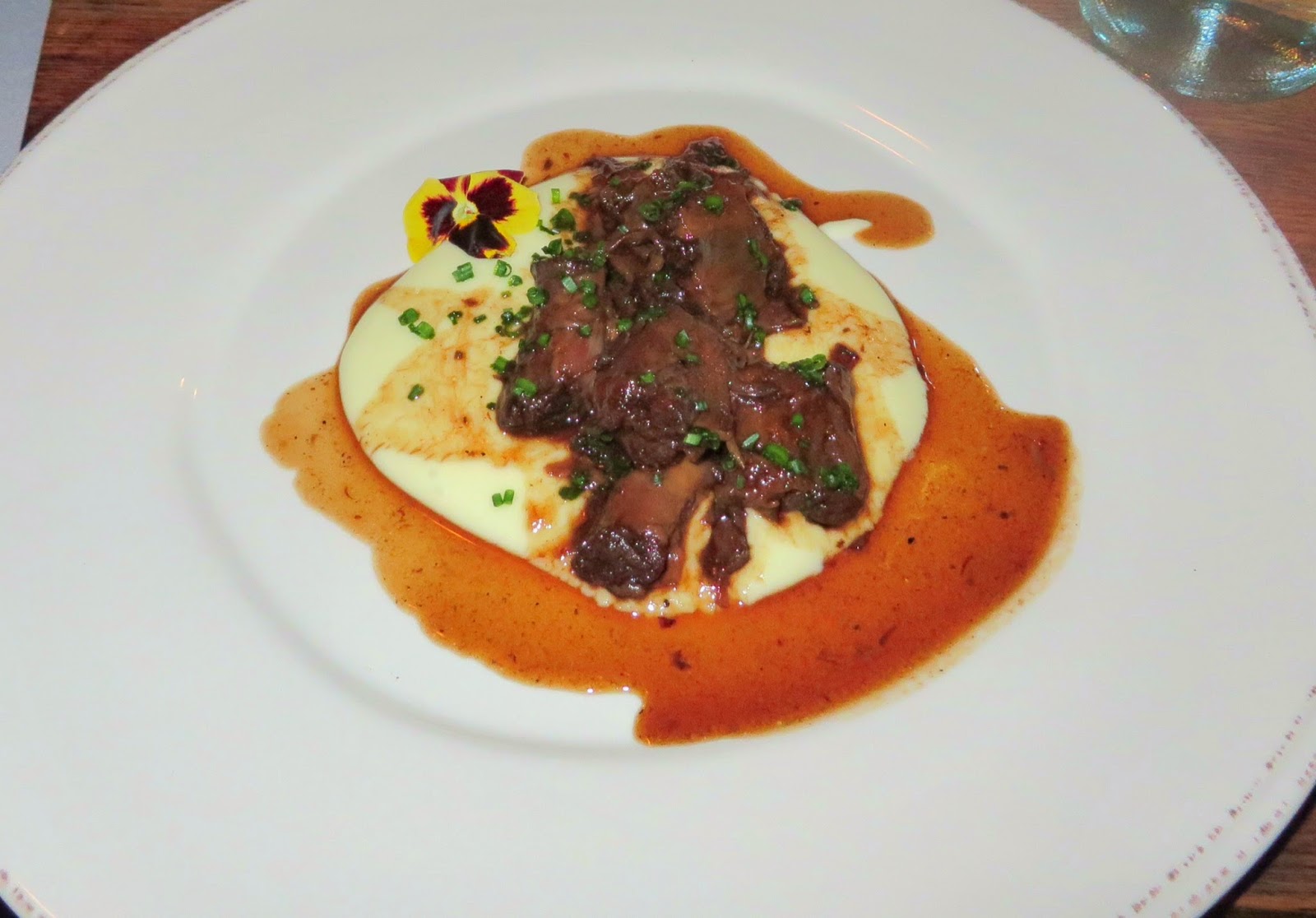 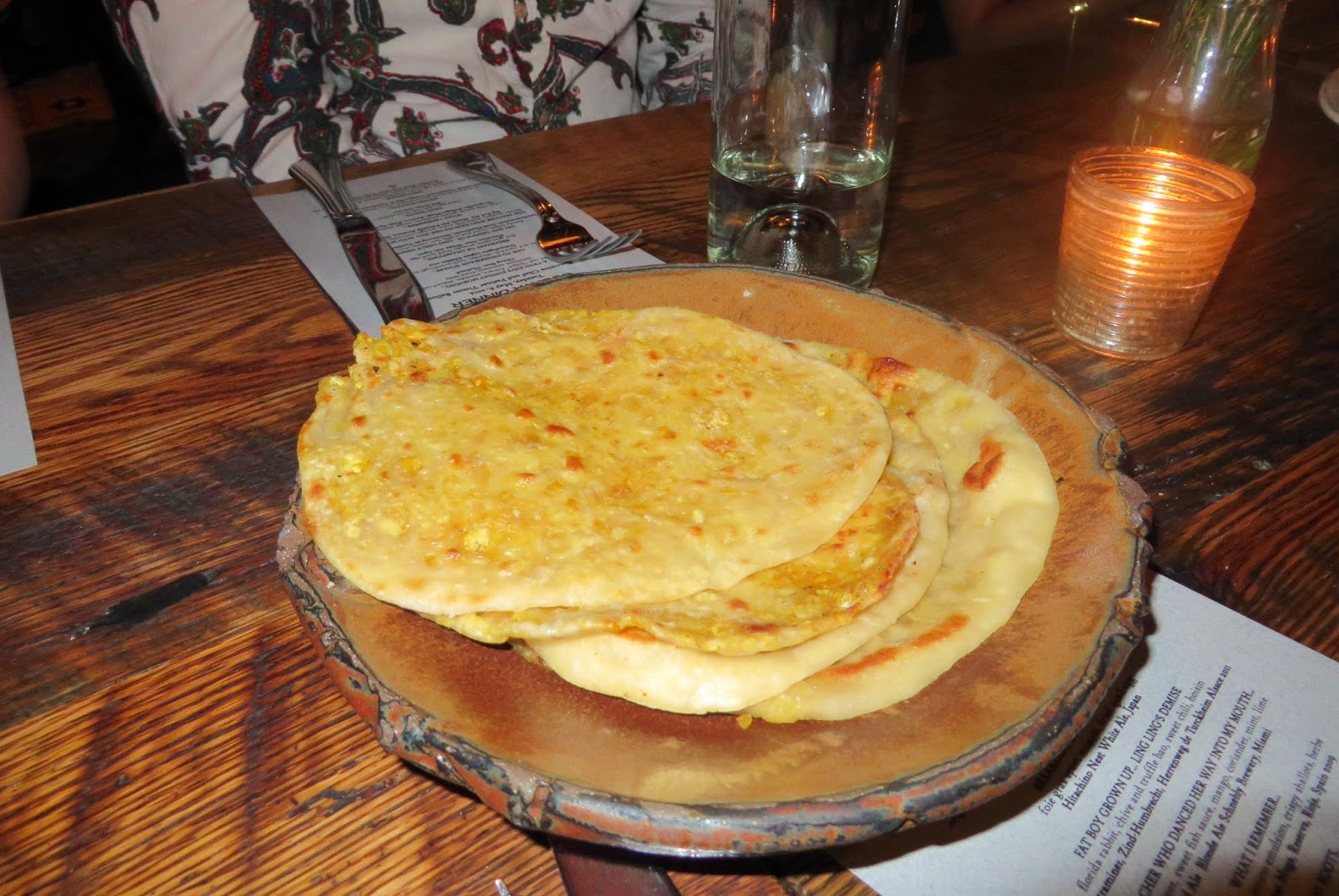 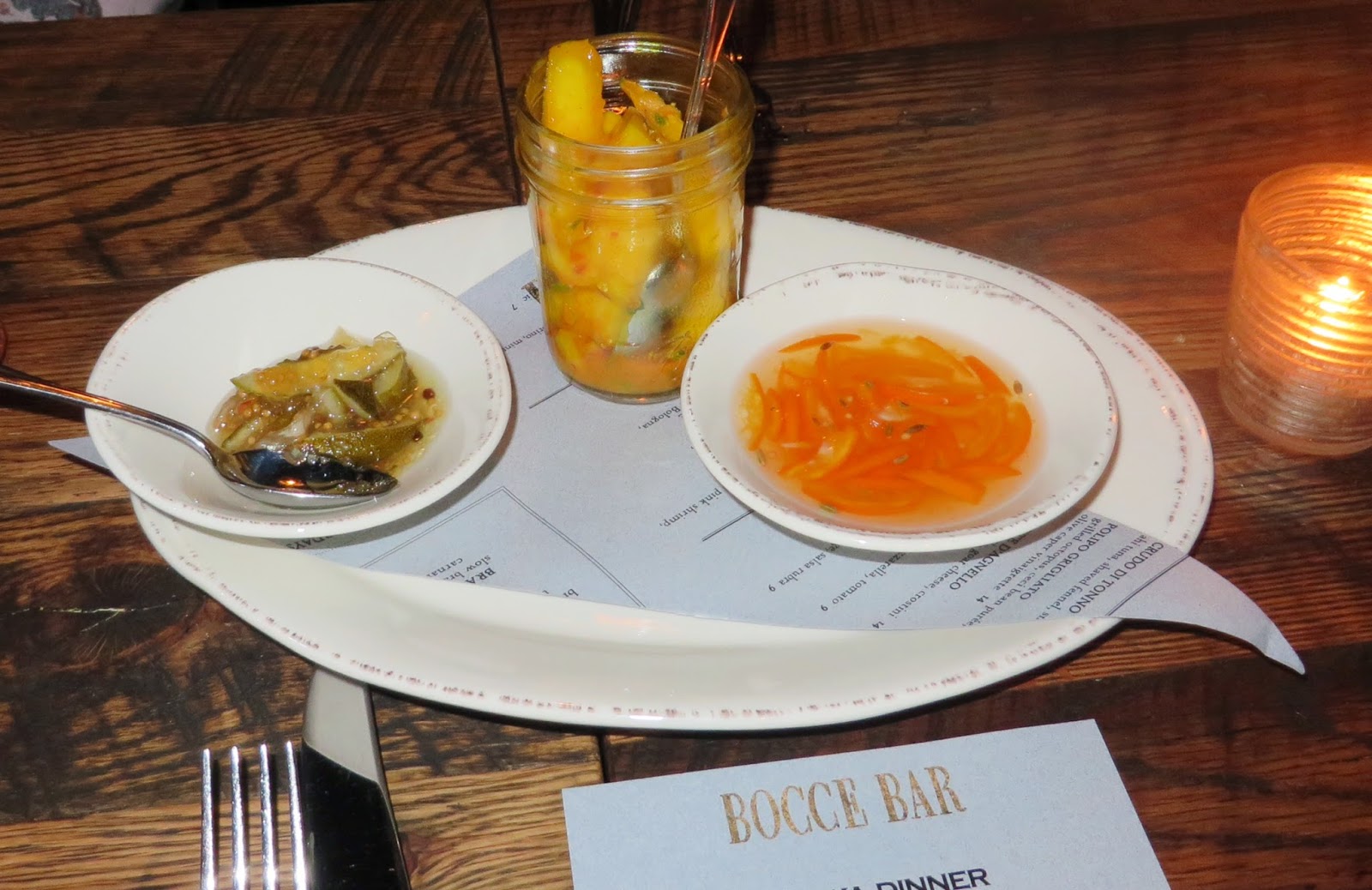 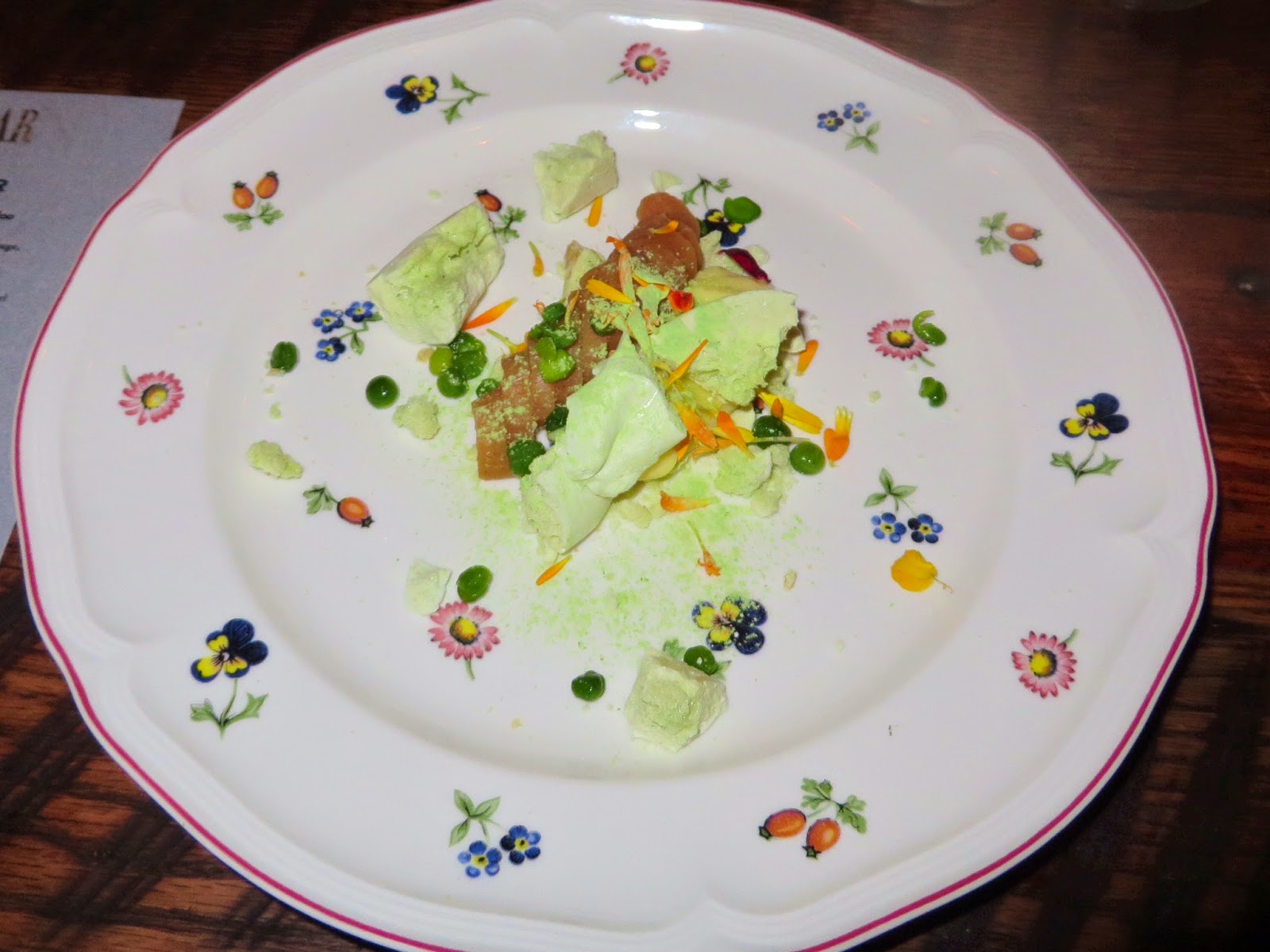 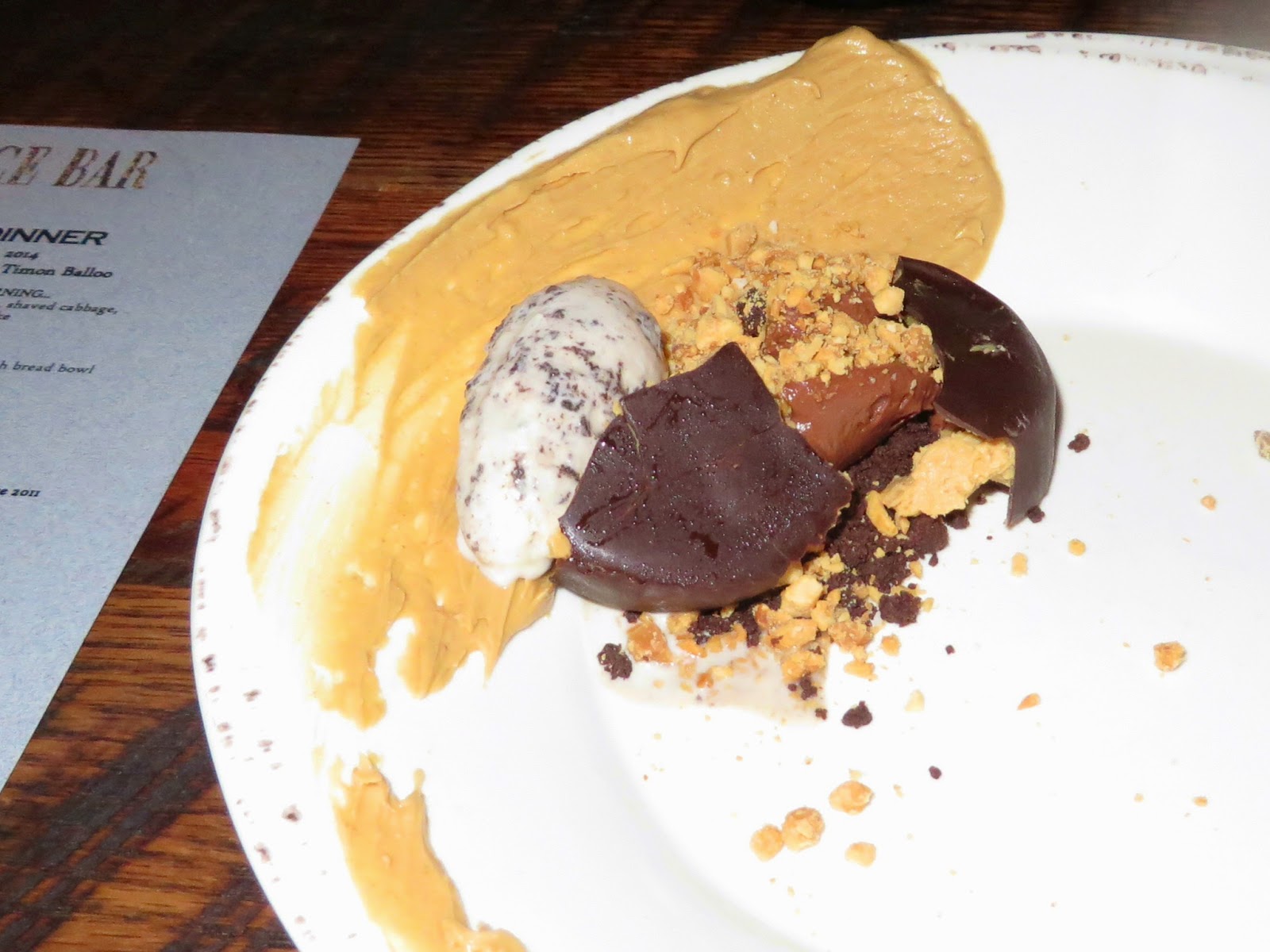 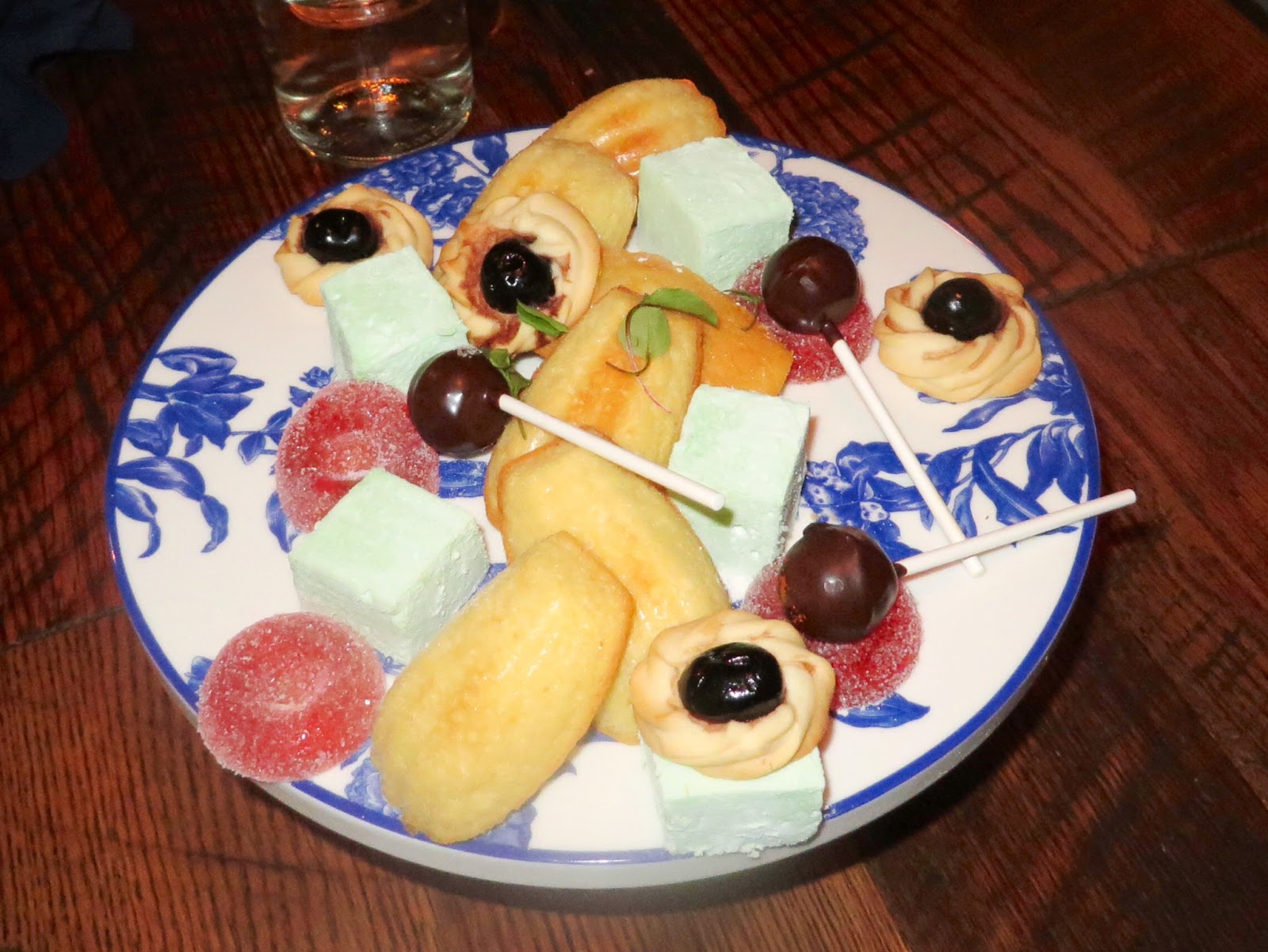 We are fortunate to have a talented chef like Timon in town.  Go pay him a visit at Sugarcane Raw Bar Grill and Bocce Bar in Midtown Miami.

Posted by The Chowfather at 8:47 PM