As my longtime readers know, I am a huge pizza fan. Unfortunately, South Florida is loaded with awful pizza and I've tried my fair share of it while searching for great pies. And make no mistake, there are some very impressive pizzerias in town now.  Well, you can add another one to that list.  To the top of the list!

La Leggenda opened recently on the eastern side of Espanola way on South Beach.  Behind the pizza oven, which was imported from Naples where he owns another pizzeria, is Giovanni "La LeGGenda" Gagliardi.  Yes, he is a pizza legend and world champion of Neapolitan pies.  Believe the hype.


When I posted my updated Best Pizza Rankings a couple of months ago I indicated that La LeGgenda had just opened and I suspected that they would be ranked very high on my next list. That was because Giovanni was previously at Ironside Pizza and I ranked them second in South Florida while he was there.  His pizza is that good.  The sauce, cheese, dough, crust and overall flavors all excel.  The non pizza items I've tried have been very good too.

If you are a pizza fan like me you need to run to La LeGGenda.  Their menus is not posted online so I posted the pizza menu below. 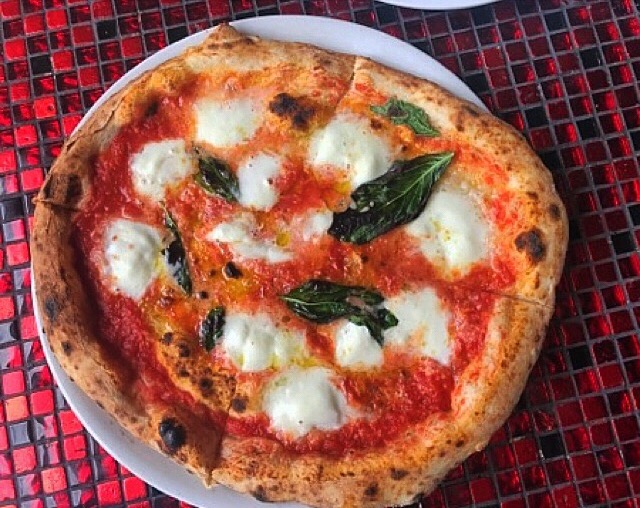 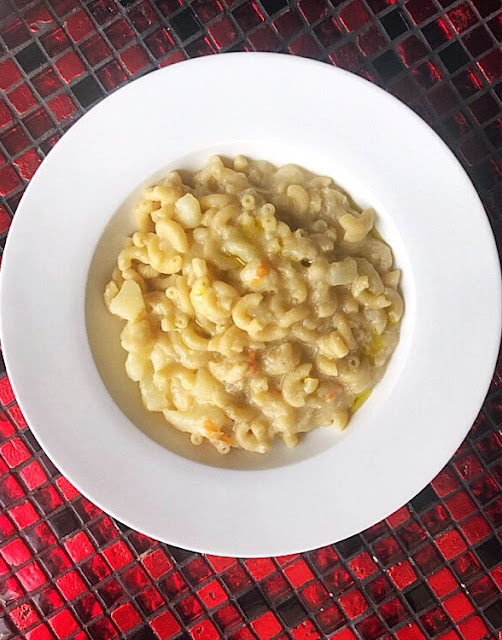 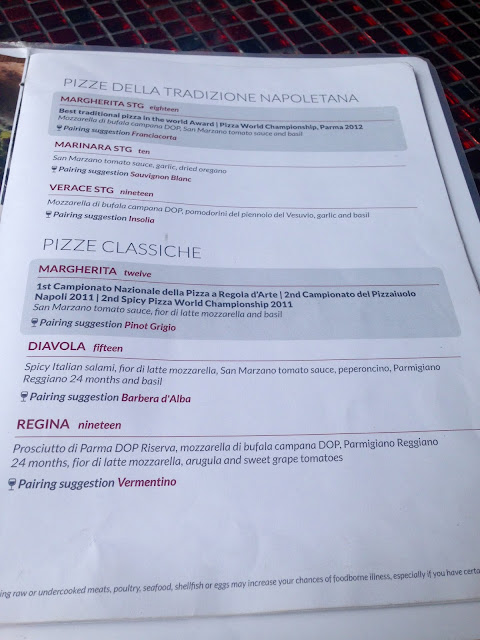 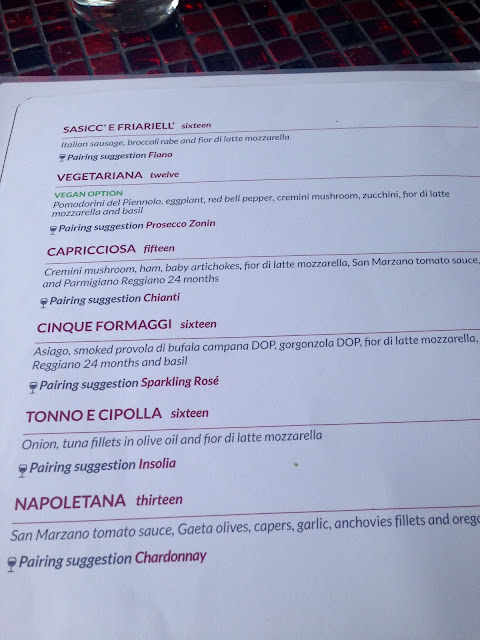 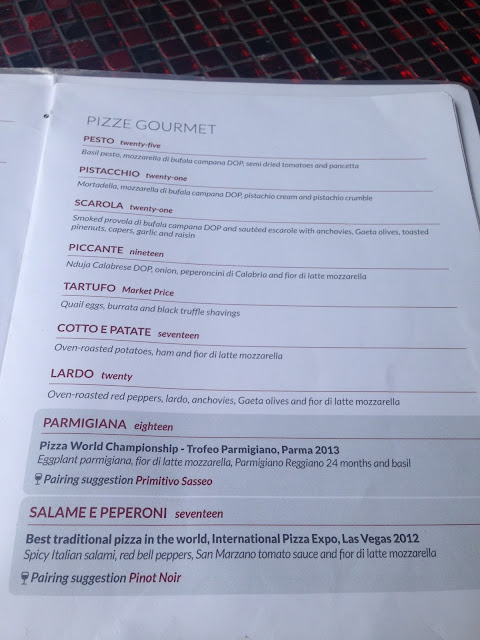