I was happy during the meal. I was happy after the meal and I'm still happy thinking about the meal 48 hours later.  It must have been a great meal... 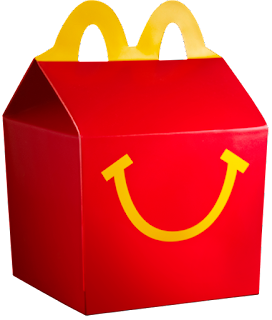 Cobaya "experiment" 63 a/k/a Cobaya Qui went down on July 14, 2016 at Pao located at the Faena Hotel on Miami Beach. If you've been paying attention to this site and my Instagram feed it's no secret that I'm a big fan of Pao and the Faena. Pao recently made my difficult to crack Top Five Restaurants in Miami list and probably deserved to be ranked higher. I've also enjoyed and recommended their new show C'est Rouge playing on weekends at their Theater. I've also recently written about great meals at both Pao & Los Fuegos. So yes I'm a big fan and NO I'm not on Alan Faena's payroll.

But this post isn't about the Faena or Los Fuegos or C'est Rouge. This is about Paul Qui and his talented team at Pao who crushed Cobaya.

I must admit that I'm full of stress before each dinner, worrying that the chef will not fully grasp the concept or comprehend what we are trying to achieve with these dinners. Or maybe they just won't care. I stress during each dinner as each course is served wondering if the chef is trying too hard or if the group size is too large and will either affect the execution of the dish. But I wasn't worried before Cobaya Qui. Because everything Paul cooks is interesting. And I wasn't worried the night of the dinner because Paul told me he loved what we were doing and asked me if he could do a Cobaya dinner every time he was in town (deal). And I wasn't worried during this one because he cooks like this on a nightly basis and excels at it.

Cobaya Qui. That's what Cobaya is all about. Passionate, enthusiastic, energetic, creative, unique and daring. That's how I would describe Paul after spending time with him prior, during and after the dinner. And it translates onto the plate and results in really fucking tasty food. Something a lot of young chefs lose sight of in their quest to have that perfect instagram ready plated dish.

Paul won a James Beard Award in 2012 for Best Chef Southwest. Top Chef fans will recall his dominate run during his Season Nine win. He was born in Manilla, Philippines and his training was in classic French and Japanese cuisine. In addition to Pao, he owns Qui  in Austin and recently opened a 12 seat omakase spot, Otoko. He also has a side project, East Side King which consists of food trucks and brick and mortar spots across Austin.

His local right hand man, chef de cuisine Derek Salkin is another rising star.  Prior to taking his talents to South Beach, he spent time in the kitchens at Per Se, French Laundry and Joël Robuchon. An impressive trifecta. Pao is in excellent hands when Paul is out of town.

Paul and Derek have Filipino backgrounds so the menu was littered with twists on Filipino dishes and flavors. And they were all really good.  Dessert was a hit too thanks to pastry chef Alyssa Hurlstone.

Paul and Derek embraced the concept and they owned it. They delivered an interesting, unique, creative and most importantly a delicious night. Flavors were great and execution was perfect. The progression was solid and pacing was impressive especially with a group of fifty.

It was a fun night from start to finish. You could tell by the buzz at each table that diners were really enjoying each dish. Most cited a different favorite dish at the end of the night which reflects the overall strength of the meal.

I'm not sure is this was strategically done or not but Paul did not provide diners with a menu. So we had no idea what was coming next. It was a nice twist that added extra intrigue to the night.

Huge thanks to chef Paul for taking time from his busy schedule to cook for us and to Derek and the entire kitchen crew. And thanks to the entire team at Faena, John Rogers, Maria Linkous and Michael Pounsberry for making this happen on very short notice. Special thanks to Zach Gossard, Beverage Director at the hotel for lighting the spark and spreading the word about Cobaya to the chefs and hotel. This was his third Cobaya pairing following great ones at Experiment 45 with Danny Grant and Experiment 56 at Michelle Bernstein's Seagrape. And he delivered another excellent pairing with some challenging dishes.  Welcome to the Cobaya Hall of Fame!

And of course thanks to the Cobaya Nation for your love, interest and continued support. 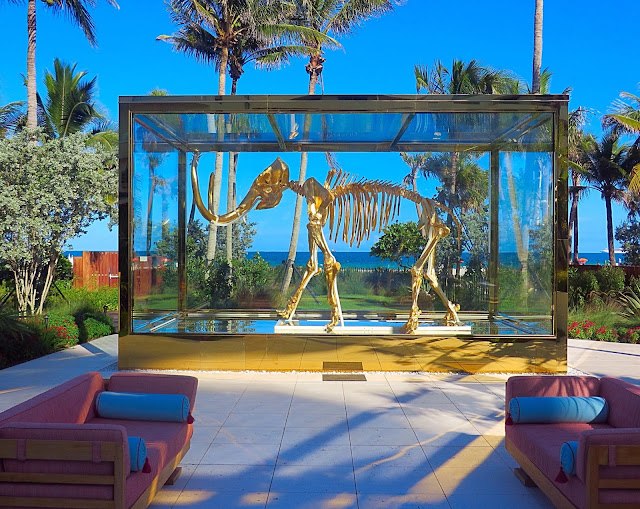 The Guinea Pigs crushed course one.... 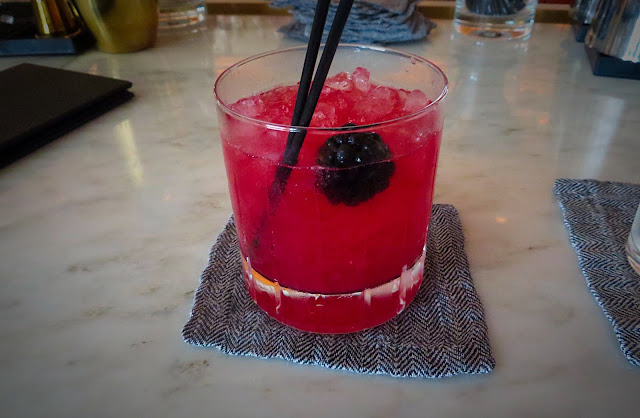 Guests were welcomed with a refreshing Blackberry Bramble. 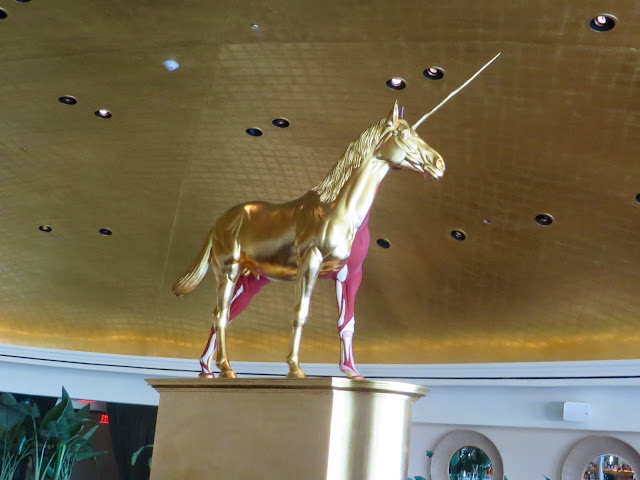 Paul unsuccessfully attempted to source Unicorn for the dinner but The Golden Myth was in the house. 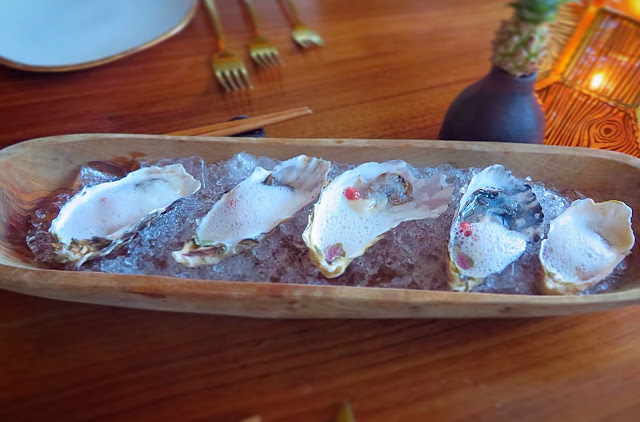 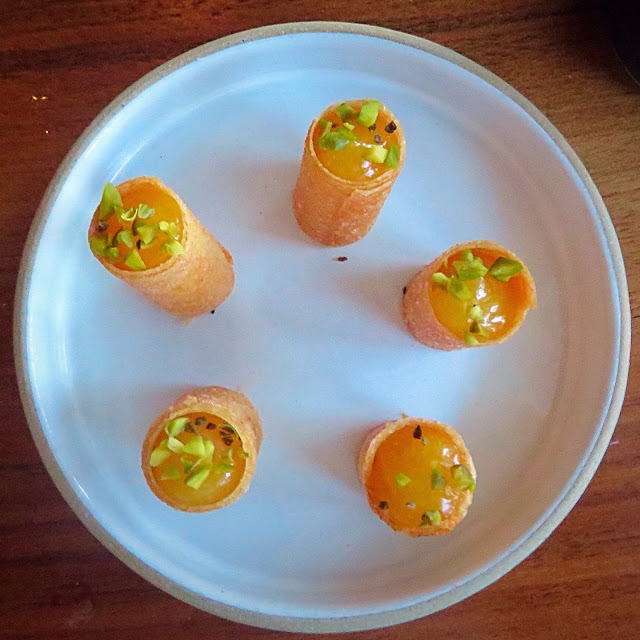 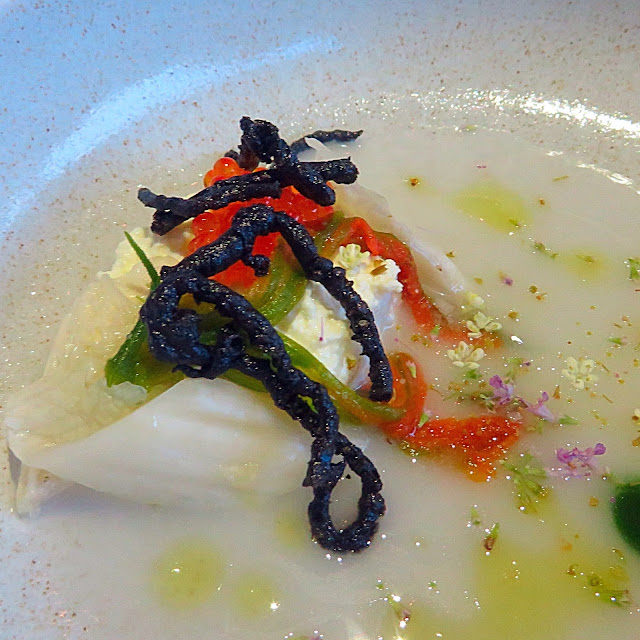 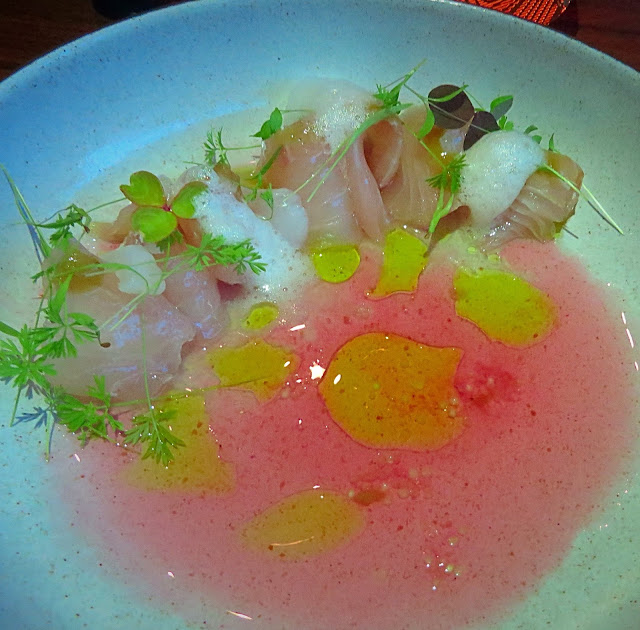 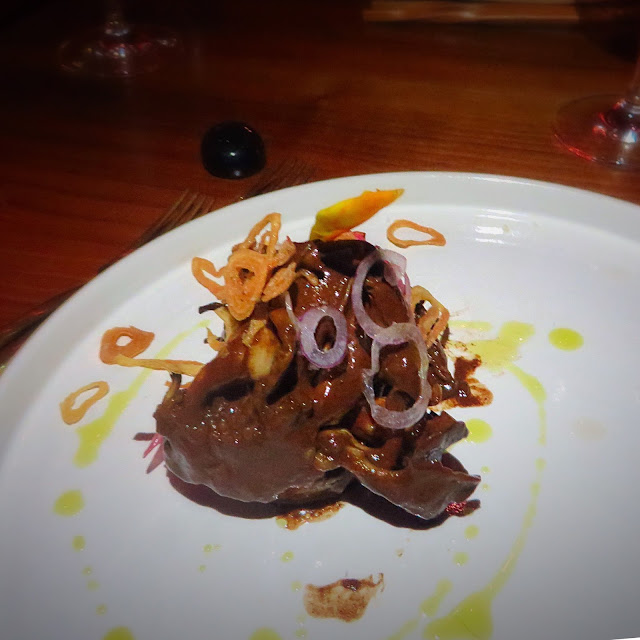 Dinuguan (pork blood sauce) **hard to pick just one but this was the dish of the night**
Hen of the Woods Red Onion, Smoked Shishito, Cilantro
Priorat, Torroja ‘Terroir al Limit’ 2012 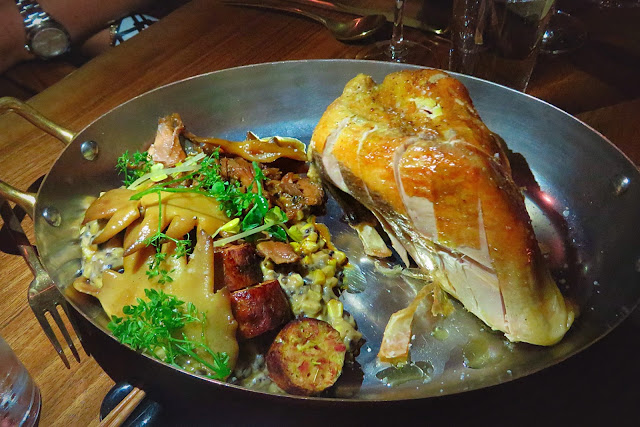 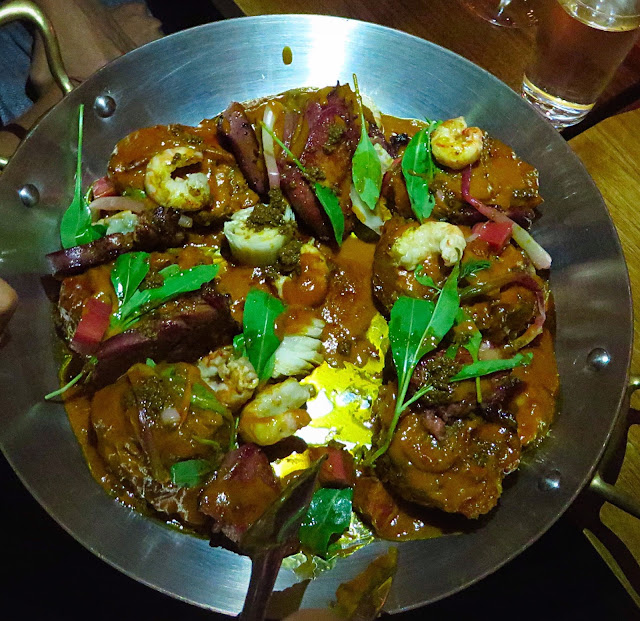 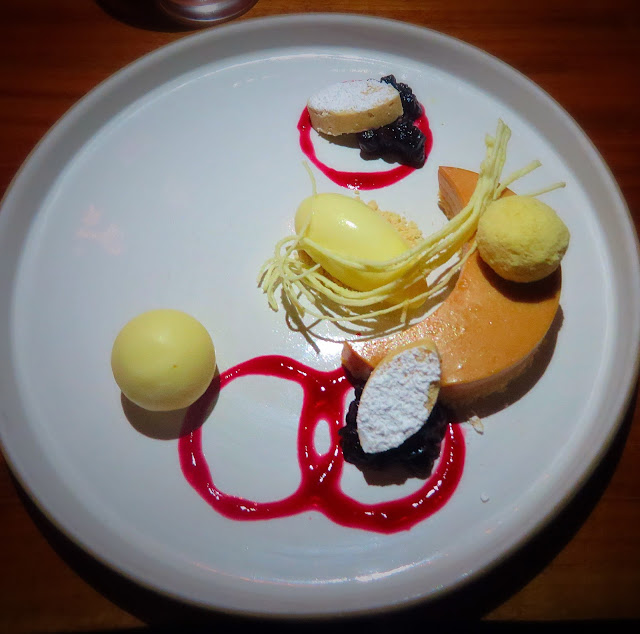 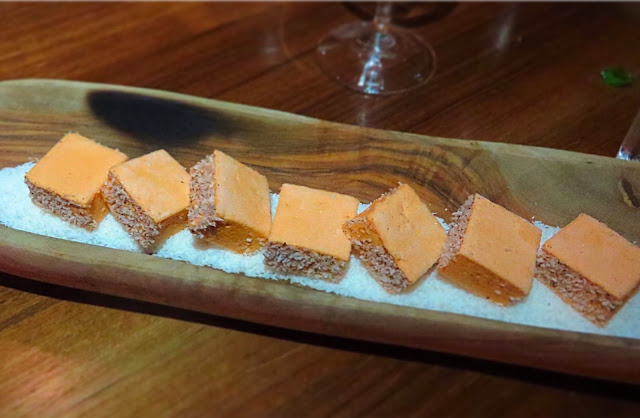